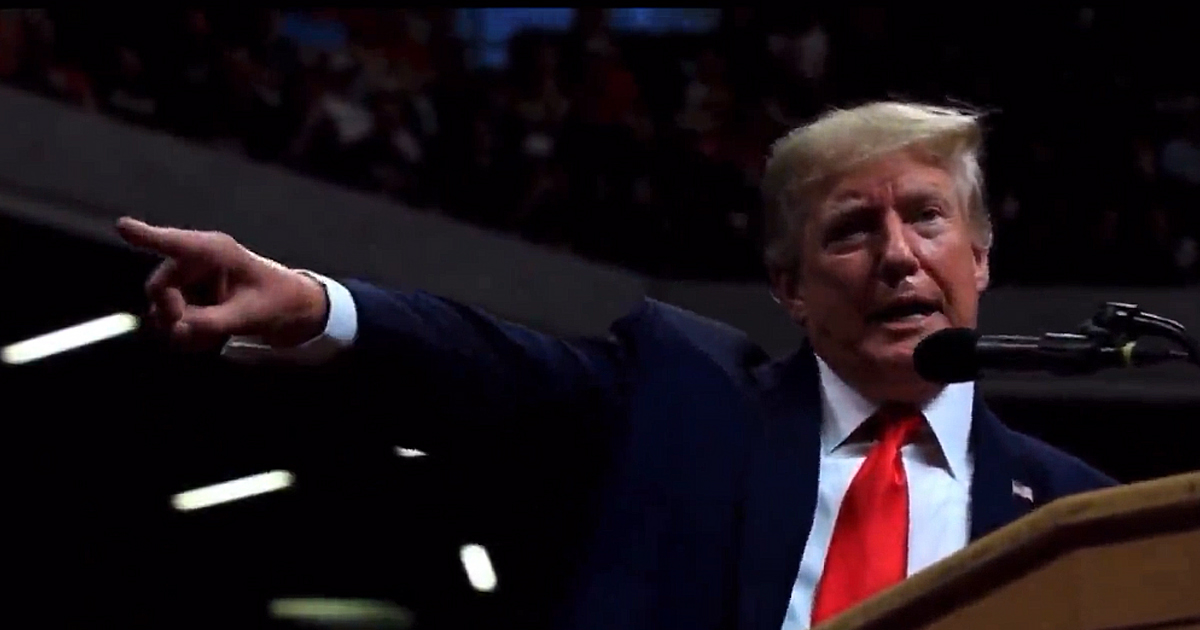 Trump, who has long said he is “working and cooperating” with government agencies seeking documents stored at his residence, slammed the raid as being neither “necessary” nor “appropriate,” arguing it amounted to “prosecutorial misconduct, the weaponization of the Justice System, and an attack by Radical Left Democrats who desperately don’t want me to run for President in 2024.”

The FBI raid on his residence started at 9 a.m. and finished just after 6 p.m. local time, and the statement was posted only hours after the FBI left Trump’s home.

“We are a nation in decline. We are a failing nation,” Trump narrated as the video opened to black and white scenes and the sound of a violent storm. 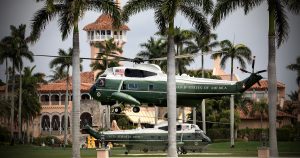 The video, yet again, appears to indicate Trump is running for President in 2024.

“Because we are Americans, and Americans kneel to God and God alone,” said Trump. “It is time to start talking about greatness for our country again.”