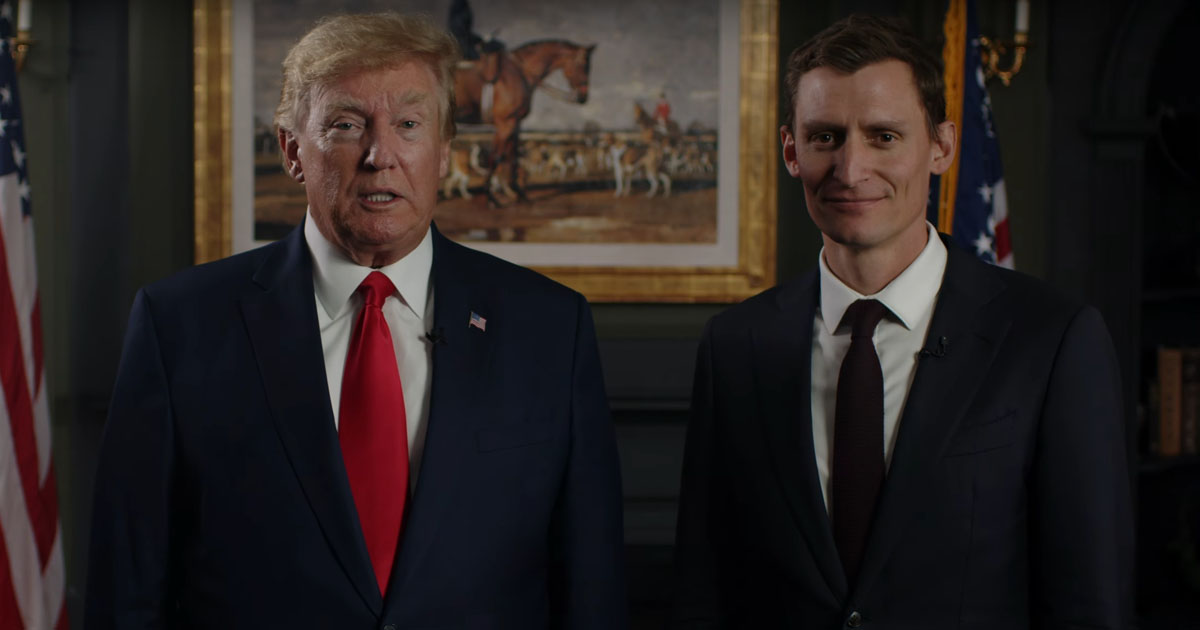 Republican Senate candidate and venture capitalist Blake Masters has been declared the victor of Arizona’s GOP primary race on Tuesday.

The win serves as a huge vindication for former President Donald Trump, who endorsed Masters ahead of a crowd of other candidates, including state Attorney General Mark Brnovich.

Trump described Masters as an “incredible guy, a very smart person, and an America First fighter” during an endorsement video in June, stating that he believes masters will “protect our border, he stands for life, and he’s strong on election fraud.”

Masters assisted a Republican crowd in physically removing a rowdy Black Lives Matter protester from an event in June.

Dressed in a t-shirt that said “Black Lives Matter more than white feelings – check your privilege,” and an N-95 mask, 37-year-old Peter Jackson first attempted to get into the event for free and avoid the $10 entry fee. After being confronted by attendees, Jackson eventually engaged in a scuffle with a woman, at which point Masters and other men intervened to pull the protester away.

Video shows Jackson being physically removed from the event by Masters and others, with the crowd claiming that he had hit the woman he had confronted. Footage from Jackson’s camera showing the confrontation is blurry.

A masked-up guy with a BLM shirt crashed this GOP event tonight. Started causing trouble, then he hit a woman. So me and some guys put him on the ground, then the police came for him.

Masters also pointed out that men “do the most dangerous jobs” compared to women in America.