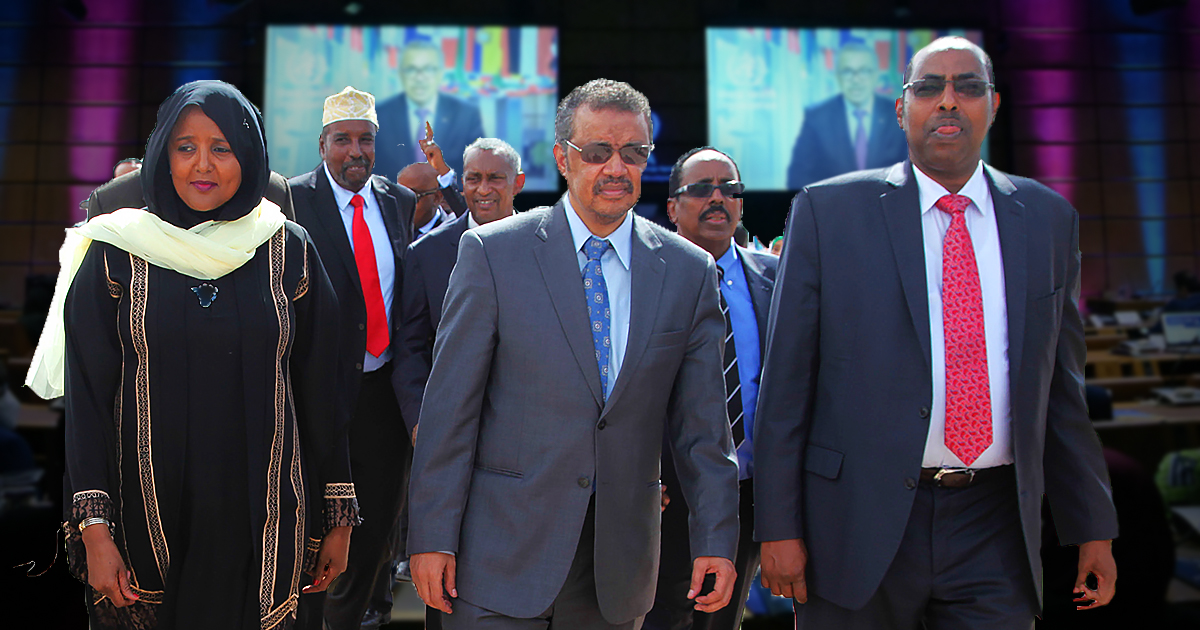 The World Health Organization has officially announced its intention to rename “monkeypox” for fear that the disease’s name might be racist.

News came today from the United Nations health agency that it would rename monkeypox because “some critics” are worried it “could be derogatory or have racist connotations,” according to the Associated Press.

The international health agency, which is backed heavily by China and Bill Gates, said that they aim to “avoid causing offense to any cultural, social, national, regional, professional, or ethnic groups, and minimize any negative impact on trade, travel, tourism or animal welfare.” 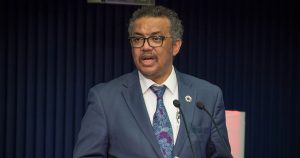 Outside of Africa, 98% of all monkeypox infections are reported in men who have sex with other men.

Populist author and Fox News host Tucker Carlson, upon learning about the possibility of renaming the disease last month, suggested the new name be appropriate for a disease that spreads almost exclusively from men who participate in frequent gay sex.

After polling his viewers, Carlson declared that the illness should be renamed “Schlong COVID.”

If “We are going to change the name this time,” Carlson argued, “we are going to do it with the public’s help because democracy is real.”

“So we had a vote, there was no ballot harvesting, you can trust our counting and the new name for monkeypox is now officially, and we are declaring it Schlong Covid,” Carlson announced. “That won our audience election result with about 40 percent of the votes.”

The results are in. Monkeypox will now officially be called “Schlong Covid.” pic.twitter.com/nEFZjvWAnV

The WHO is apparently creating a public forum for potential new names, though it’s unclear if the pick of Carlson and his viewers will be entered. It’s also not clear when this public forum will be opened, or to whom it will be available.

Related  McConnell Called Trump ‘Crazy’ and Swore ‘I Will Never Speak to Him Again’ After Jan 6: Book

“WHO said it was also opening a way for the public to suggest new names for monkeypox,” reported the AP, “but did not say when any new name would be announced.”

Meanwhile in the United States, the chief concern related to monkeypox has not related to race, but sexuality.

Despite it spreading almost exclusively through gay sex in the West, a San Francisco sex festival was given the green light to go ahead. Attendees were advised that, should they have weeping wounds from monkeypox, they should simply cover them before attending. However, COVID-19 vaccines were mandatory.

Even conservative pundits have received push back for describing how the disease is generally spread.