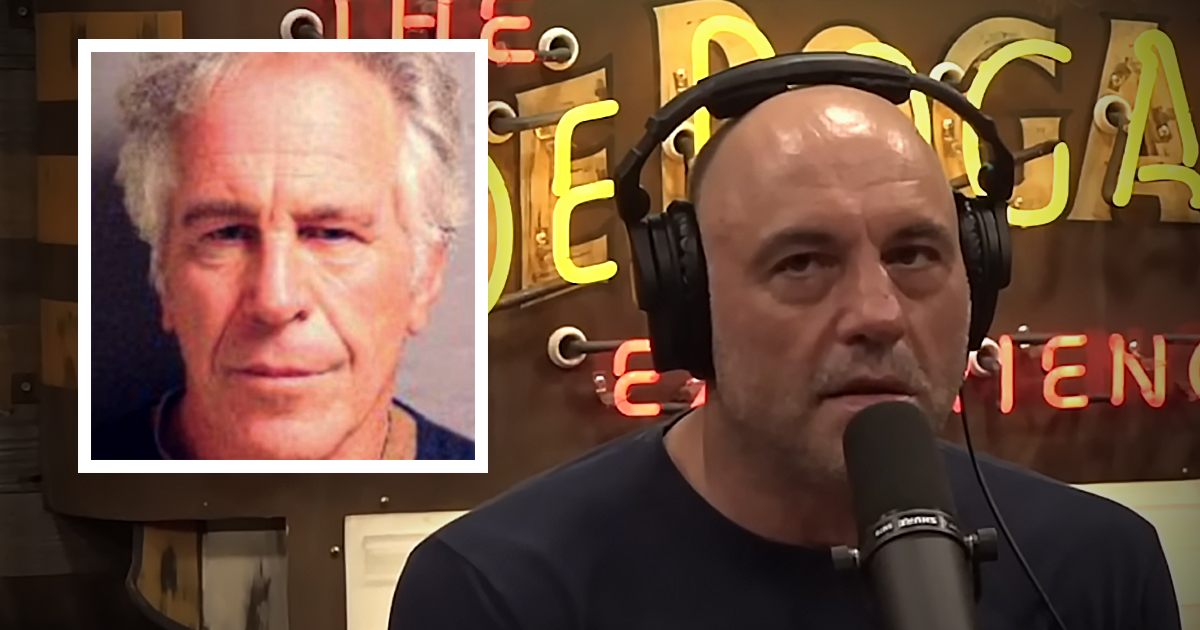 Podcast pioneer host Joe Rogan recently speculated that the sex trafficking stint conducted by deceased pedophile Jeffrey Epstein was part of an “intelligence operation” by the U.S. Central Intelligence Agency, Israeli government, or a “combination of both.

“Well, he definitely donated some money to science,” Rogan said. “You know, but I had a conversation with a scientist who didn’t buy into that Epstein stuff and wouldn’t go to the meetings and stuff like that.”

“And he said, he was really shocked at how little money he actually donated.” 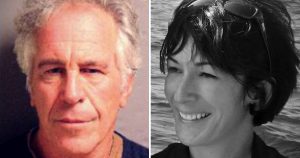 Rogan then stated his belief that the elite sexual trafficking ring was part of an intelligence operation that could have been run by the CIA, the Israeli Mossad, or both entities simultaneously.

“He was bringing them to parties,” said Rogan. “Like it was an intelligence operation.”

“And then when they would compromise them, they would use, you know, whatever they had on them to influence their opinions and the way they expressed those opinions,” Rogan added. “And I don’t know why they would want to do that with scientists, which is really strange to me.”

Rogan then questioned whether money from Jeffrey Epstein would come with strings attached, and suggested that scientists being funded by Epstein surely would have refused to tilt their findings in favor of the late pedophile’s agenda.

“I don’t know. I mean, I would imagine the money goes — like if you have a research grant and say like, you’re working on a cure for leukemia or something like that, you know, you find established scientists that are working on this thing, and then you allocate money so that they can work on projects, whether or not the person who donates the money has any influence on how that money is spent — I doubt it,” Rogan said.

“I highly doubt,” said Rogan, “legitimate scientists would adhere to that.”