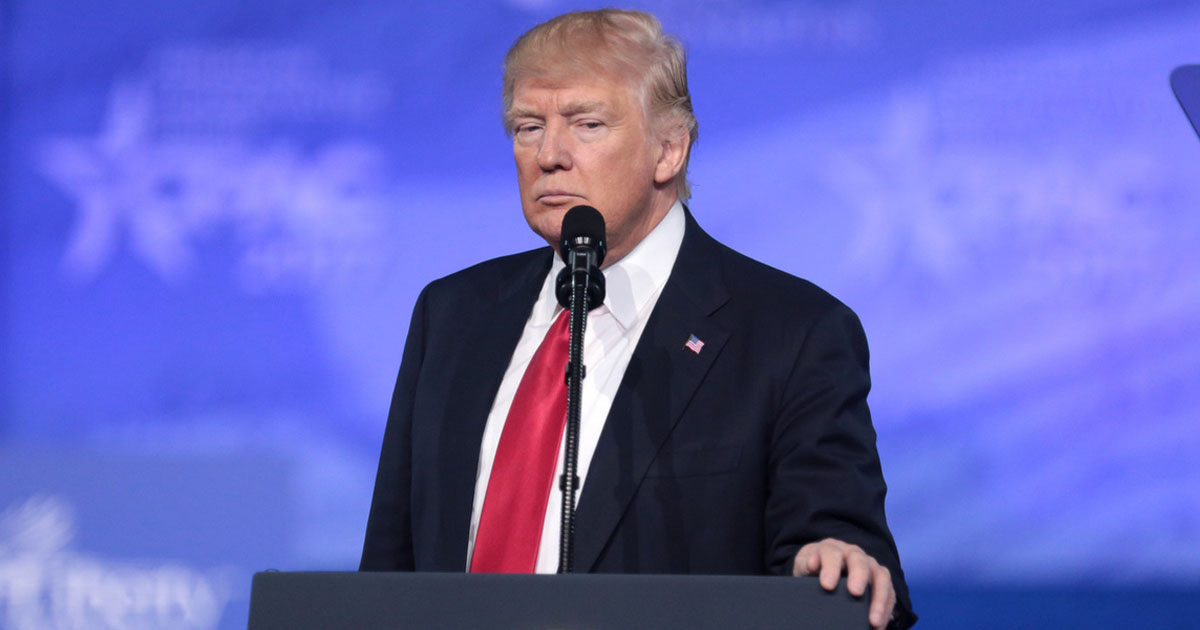 Former President Donald Trump has revealed that the FBI forcibly confiscated his three passports, one of which was expired, during the heavily criticized raid on Trump’s Mar-a-Lago home in Florida.

“Wow! In the raid by the FBI of Mar-a-Lago, they stole my three Passports (one expired), along with everything else,” Trump wrote in a post on Truth Social. “This is an assault on a political opponent on a level never before seen in our Country. Third World!”

In another post, Trump stated “Republicans could win many additional seats, both in the House & Senate, because of the strong backlash over the raid at Mar-a-Lago. Polls are showing that some lost Republican territory over the last number of weeks has been more than made up with the unannounced Break In by the FBI, which should never have happened!”

The FBI has also come under public scrutiny for other aspects of the 9-and-a-half hour raid on Mar-a-Lago.

Trump stated this week that FBI agents who raided his Mar-a-Lago estate “rummaged through” the closets, clothing, and “personal items” of former First Lady Melania Trump, leaving her personal effects in a “relative mess.”

The former President revealed the strange nature of the agents’ search procedures in a post on his Truth Social website.

“….Just learned that agents went through the First Lady’s closets and rummaged through her clothing and personal items,” Trump wrote on Thursday. “Surprisingly, left area in a relative mess. Wow!”

“Does anybody really believe that Joe Biden and the White House knew NOTHING about this great embarrassment to our Country – the biggest story since the Afghanistan catastrophe? I don’t think so!” the former President who received the most votes of any Republican candidate in history added in another post.