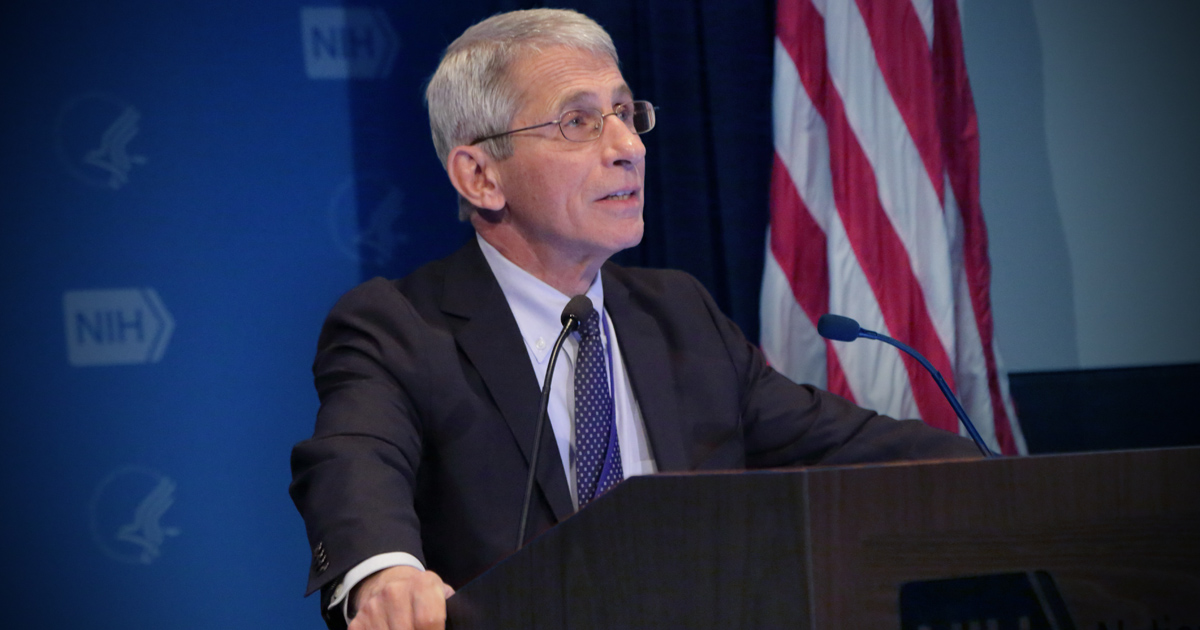 Anthony Fauci will step down from his positions as the Director of the NIAID and Biden’s Chief Medical Advisor in December, just before a potential Republican Congress could investigate him.

In a statement posted on the National Institute of Allergy and Infectious Disease’s website, Fauci said he would be leaving the positions, along with his role as Chief of the NIAID Laboratory of Immunoregulation, in order to “pursue the next chapter” of his career.

Fauci, who has worked for the government since 1968, was responsible for tackling epidemics, such as the HIV/AIDS crisis among mostly homosexual men in the 1980s.

He announced that would be planning to use his experience as the NIAID Director “to continue to advance science and public health and to inspire and mentor the next generation of scientific leaders as they help prepare the world to face future infectious disease threats,” adding that over the coming months he would help prepare a “leadership transition.”

Thanking “the power of science,” he confirmed that he would continue the fight against “deadly diseases” around the globe.

Unsurprisingly, conservatives celebrated his announced resignation, with congressional candidate and current Florida State Representative Anthony Sabatini adding that he should “spend the rest of his life rotting away in a Federal Prison.”

The legacy of Dr. Fauci will forever be a grandparent dying alone in a hospital room while he does another photoshoot for a magazine cover.

Fauci, the highest paid government employee in history, had previously announced that he would step down after the end of Joe Biden’s current term in office, but it seems his decision to leave may have been fast-tracked due to the possibility of Republicans investigating him if they take the House in the November midterms.

“They’re going to try and come after me, anyway. I mean, probably less so if I’m not in the job,” he told Politico in July, but insisted that he wouldn’t be a “consideration” in his career decision.

Speaking to CNN on Monday, Dr Jonathan Reiner commented that the “concept of [testifying in front of a Republican-controlled House] has to be very, very unappealing for him.”

.@JReinerMD admits Dr. Fauci is quitting after Republicans said he can expect being investigated if they take Congress.

Rep. Andy Biggs of Arizona, known as a strident supporter of 45th President Donald Trump in Congress, said that Fauci’s resignation was “conveniently” timed to avoid being held accountable “for destroying our country over these past three years,” labelling him a “coward.”

“Make no mistake, my colleagues and I will hold Dr Fauci accountable whether or not he remains in public office,” Biggs added.

Make no mistake, my colleagues and I will hold Dr. Fauci accountable whether or not he remains in public office. https://t.co/gi6Lx0SnbQ

Speaking to the Washington Post on the news of his retirement, Fauci claimed that there was “nothing” in his career that he could not defend. “I can respect disagreement, but there’s a big difference between disagreement and investigating somebody for doing something terrible.”

He argued that he was portrayed as the “villain” by people who did not want “someone who was steady and honest and showed integrity and stuck with the facts.”