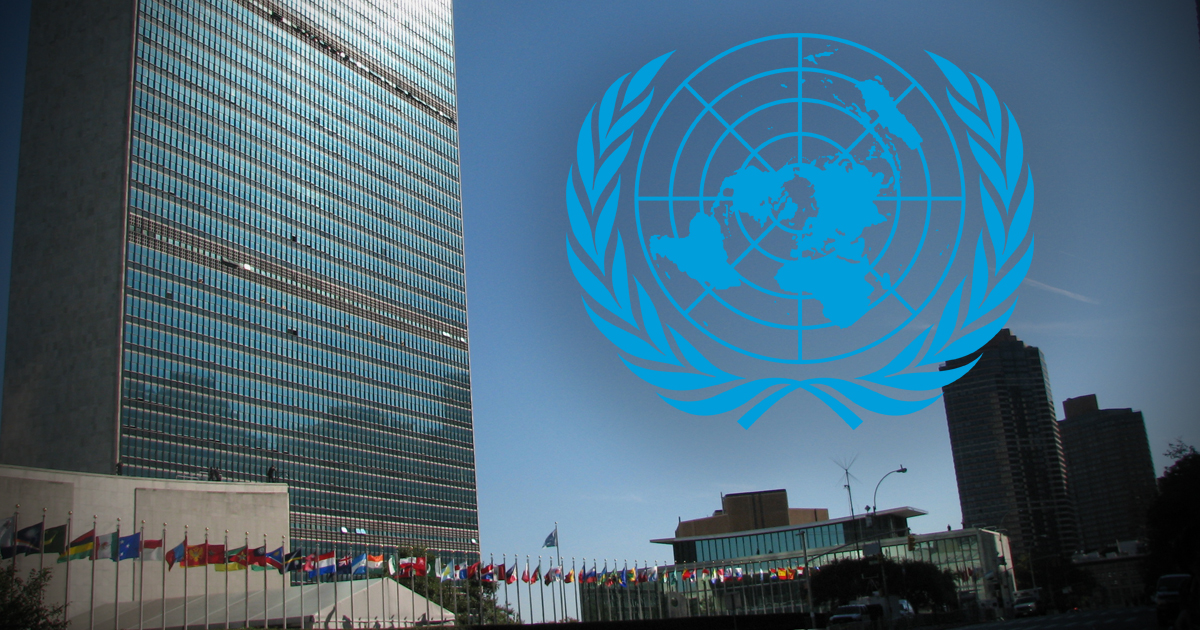 The UN have removed a satirical article from their website that detailed the benefits of world hunger after its discovery sparked an online backlash.

The article, entitled “The Benefits of World Hunger,” was written by Professor George Kent from the University of Hawaii. Originally published in June 2008, the article was more recently reposted to the UN’s Chronicle magazine.

“We sometimes talk about hunger in the world as if it were a scourge that all of us want to see abolished,” Kent wrote, adding that hunger was actually “a great positive value to many people. Indeed, it is fundamental to the working of the world’s economy. Hungry people are the most productive people, especially where there is a need for manual labour.”

The article continued, highlighting the importance of the “threat of hunger” to maintaining cheap labour. “When we sell our services cheaply, we enrich others, those who own the factories, the machines and the lands, and ultimately own the people who work for them. For those who depend on the availability of cheap labour, hunger is the foundation of their wealth.”

It argued that for the elite at “the high end of the social ladder, ending hunger globally would be a disaster,” as “if there were no hunger in the world, who would plow the fields?… Who would clean our toilets?… For many of us, hunger is not a problem, but an asset.”

After the article gained traction on Twitter on Tuesday night, and following reporting by a number of news outlets, the UN removed “The Benefits of World Hunger” from their website sometime after 11AM Eastern on Wednesday morning.

I THINK this is meant to be satirical??? — but not sure why UN would be getting into the parody business https://t.co/dAImGhQgBV pic.twitter.com/fcSITBVLFQ

The UN is at it again https://t.co/5gOGqQHb2l

Unsurprisingly, the article is, in fact, satirical, with Kent writing much on the problem of world hunger, including in his 2016 book, “Caring About Hunger.” In a not insignificant move, Kent used flipped direct examples given in the article as reasons why the global elite today would refuse to end hunger, including the productivity argument.

“Hunger could be ended quickly if the people who have the power cared enough about the people who have the problem,” Kent wrote. “There is widespread indiﬀerence. There is also the fact that many people beneﬁt from the existence of hunger. Whether consciously or unconsciously, many people and many countries act in ways that ensure that hunger in the world is sustained.”

The book is even promoted by the UN themselves in the resource centre for their Standing Committee on Nutrition.

What is unclear is exactly why the UN decided to remove the original “Benefits of World Hunger” article given it was satirical. Valiant News made a press enquiry to the UN reflecting this query, asking whether there was any consultation on its removal, or if they had considered editing the page to reflect its satirical nature, rather than deleting it in its entirety.

There was no response from the UN by the time of publication. This article will be updated if any response is forthcoming.