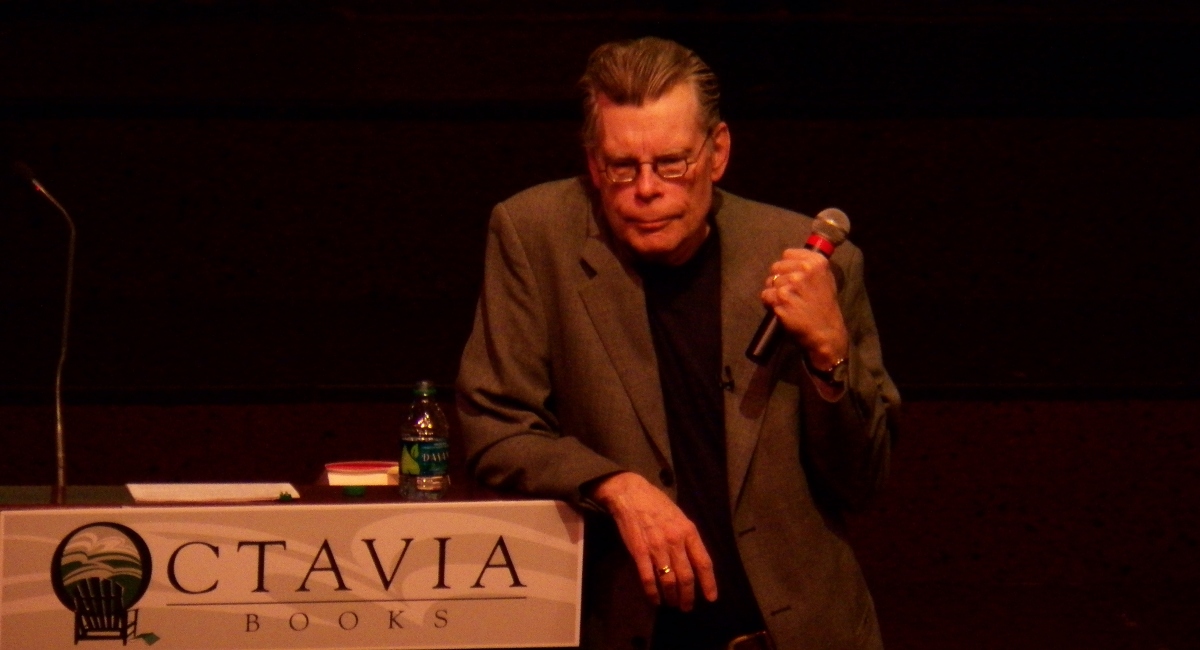 Liberal book author Stephen King was recently pranked by a pair of Russians, who pretended to be Ukrainian President Volodimir Zelensky over the phone.

During the call, the two Russians managed to trick King into defending the infamous Ukrainian Holocaust figure Stepan Bandera, who the author described as a “great man” despite his mass executions of Jews and Poles during World War II.

“People who really love Ukraine, it’s not us. It’s Azov. They, of course, they love some people like [Stepan] Bandera, our national hero. So what do you think about Bandera?” the Russians asked King, imitating Zelensky’s voice.

Stephen King was pranked by two Russians who tricked him into believing he was on a call with Zelensky. On the call, he claims that Ukrainian Holocaust architect Stepan Bandera was a great man whose murder of Jews was just a slight flaw worth overlooking. pic.twitter.com/jA4M2RX4c0

“He was in the Second World War and he fought against the Soviet Union, but yeah. He had some crimes but it’s not some big crimes, it’s of course, accidentally, were crimes against Jews. But you know, it’s really important to keep him opposed to Putin and his propaganda,” they added.

“Well yes, I mean there are always, you can always find things about people to pull them down. There’s Washington and Jefferson, were slave owners. That doesn’t mean that they didn’t do many good things for the United States of America,” King said. 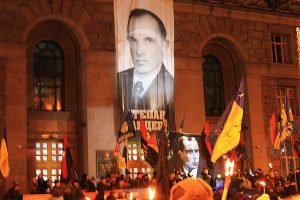 King then celebrated the legacy of the Holocaust-era Jew killer and referred to him as a “great man.”

Bandera remains a controversial figure in Ukrainian politics, as many of the country’s far right militias, including the Azov Battalion, continue to venerate the mass murderer due to his opposition to the Soviet Union.

The Nazi collaborator ultimately managed to escape capture by the Soviets at the end of World War II, and lived in West Germany until he was executed by KGB assassins in 1959.