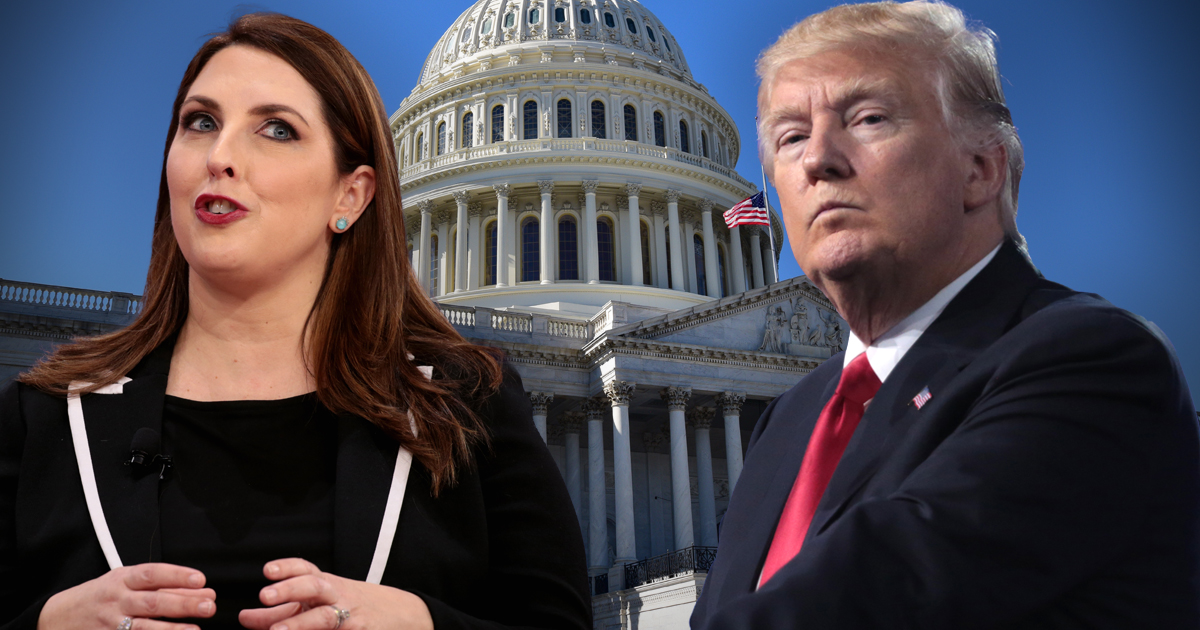 The RNC has warned 45th President Donald Trump that they will stop paying his legal expenses if he announces a 2024 presidential run before the midterms.

Since the 2020 election, the RNC has been covering legal expenses for Trump in a number of arenas, with at least $2 million being paid to legal firms representing him since October 2021.

“Campaign finance law does not strictly prohibit a national party committee from paying for private legal expenses, but it is very rare for a party committee to use donor money in that way,” said Brendan Fischer, the federal reforms director for the Campaign Legal Center in January.

At the time, RNC spokeswoman Emma Vaughn confirmed that the RNC’s executive committee had approved payments for “certain legal expenses” that related to politically motivated legal proceedings waged against President Trump, arguing it was “entirely appropriate” for them to fund his fight back against “the Democrats’ never-ending witch hunt.” 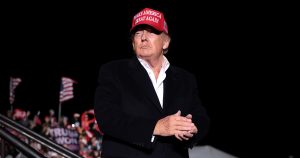 However, according to an unnamed RNC official who spoke to ABC News, they would not continue to fund those legal battles if Trump announced a third presidential run before the 2022 midterms, as the party had a “neutrality policy.”

Earlier speculation had suggested that Trump was going to launch his 2024 campaign on July 4, with sources claiming that he was looking into announcing it a rally in Florida, in order to stave off competition from Governor Ron De Santis.

In January, RNC Chair Ronna McDaniel argued that the party has to “stay neutral” for the presidential primaries in 2024. “I’m not telling anybody to run or not to run in 2024,” McDaniel said at the time. Despite this assertion, she later confirmed that Trump “still leads the party.”

If Trump does announce before the midterms, he would also be subject to immediate hard-money fundraising limits, and a ban on co-ordination with his Save America PAC.

House Minority Leader Kevin McCarthy on Tuesday said that he had warned Trump to hold off from announcing before the midterms. “My point to him has always been, ‘let’s go win 22’,” he said.

One advisor told NBC in June that an early announcement could potentially help Biden. “The clearest, cleanest path is to have a cage-match rematch,” the anonymous advisor said, noting that it was important to not have that rematch “too early.”