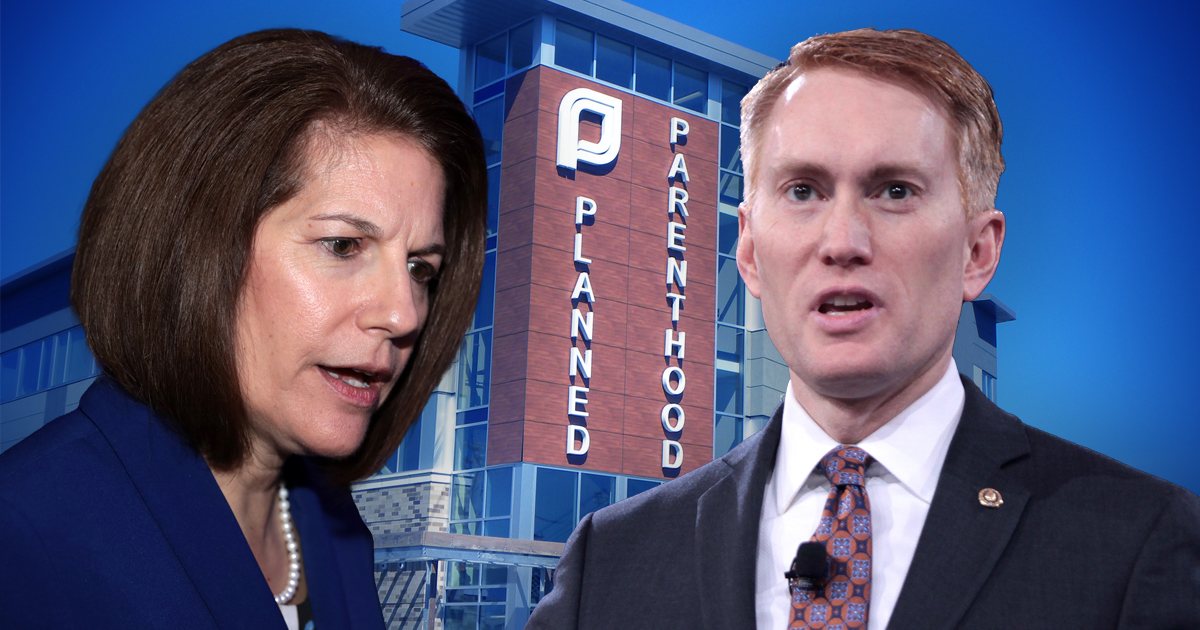 The “Freedom to Travel for Health Care Act of 2022” was introduced by Democrat Senators Patty Murray of Washington, and Catherine Cortez Masto, of Nevada. The bill comes after Gershon Fuentes, 27, was arrested in a widely publicised case, where his 10-year-old victim travelled across state lines from Ohio to Indiana to seek an abortion.

“Restricting women’s right to travel across state lines is truly radical—and un-American,” said Murray. “Our bill would protect Americans’ constitutional right to travel across state lines to get a lawful abortion—and protect the providers who care for them. Even as Republicans go to the ends of the Earth to strip away our constitutional rights, Democrats are fighting back to protect them.”

The bill would also ensure that any clauses within state laws that regulate travelling for an abortion would be invalidated, and give the US attorney the power to take any civil actions against states that tried to enact such legislation. Individuals or entities impacted by state legislation would also be able to sue.

However, Republican Senator James Lankford of Oklahoma, blocked a request on Thursday to pass the bill via unanimous approval in the Senate. “Does that child in the womb have the right to travel in the future?” Lankford asked. “Do they get to live? There’s a child in this conversation as well.”

Lankford also argued that the need for such federal legislation wasn’t even an issue, claiming that no state had yet banned travelling across state lines for an abortion. He was backed up by Senator Roger Marshall, who called it a “a bill that’s in search of a problem.”

“I don’t see any reason or any serious people out there saying that they want to arrest women for having an abortion for crossing state lines,” Marshall argued. Senator Steve Daines of Montana also pointed out that the bill could open the door for “abortion tourism,” and would “protect the greed of work corporations,” who have promised to fund such travel for their employees.

Sen. James Lankford, objecting to the Democrats' bill, says proponents shouldn't be asking whether a woman has a right to travel to get an abortion, they should instead ask: "Does the child in the womb have the right to travel in their future?"

While it is true no state legislatures are currently discussing the issue, conservative groups, including the Thomas More Society, are attempting to draft model legislation that would ban interstate travel for the purposes of abortion, allowing people to sue anyone who helps a resident of a state where abortion is banned to travel to get one.

Cortez Masto responded to her Republican colleagues, by saying that all the legislation says is “respect my state,” adding that Nevada is a “choice” state. “If women want to travel to my state to seek services and providers want to provide those services, and employers want to help women travel, let the states travel.”

Following the moves in the Senate, Joe Biden tweeted a reminder that the current administration would “use executive action to protect a woman’s right to travel across state borders to get the care she needs,” highlighting that Republicans had blocked the legislation. The House is set to vote on its own version of the abortion travel ban on Friday.

Immediately after Roe was reversed, I laid out how our Administration would use executive action to protect a woman’s right to travel across state borders to get the care she needs.

Today, Senate Republicans blocked a bill that would make that right a law. https://t.co/y86RWyziKl