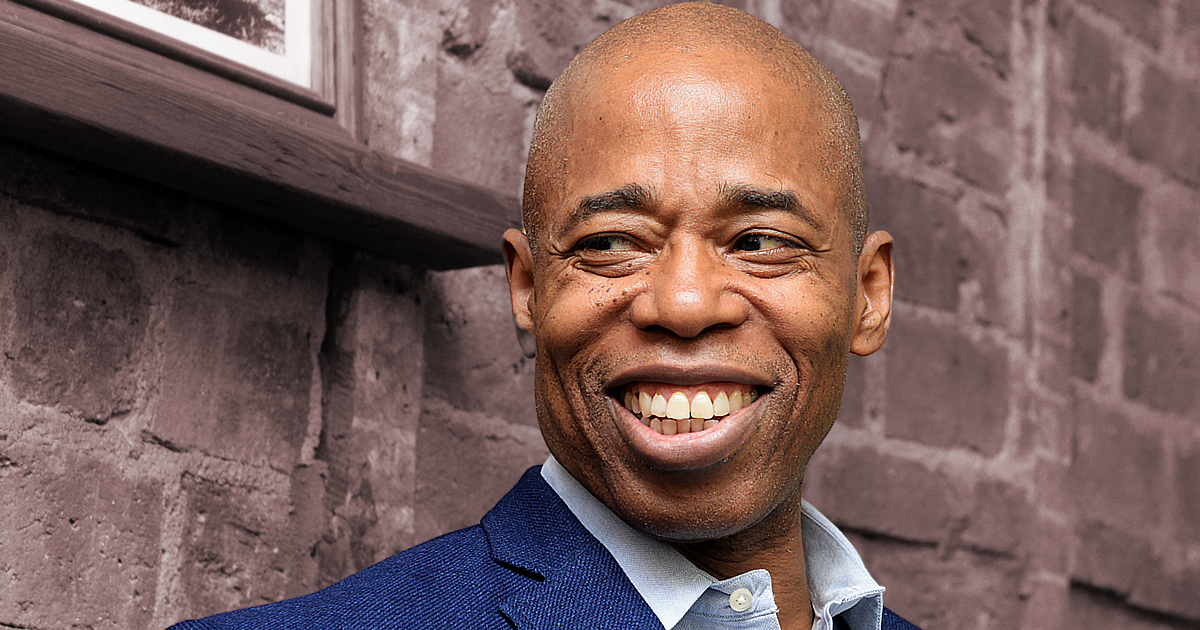 New York City Mayor Eric Adams is starting to realize that being a “sanctuary city” for illegal immigrants is not a sustainable lifestyle to maintain.

Adams commented on his speech that helping illegal immigrants is “a real burden on New Yorkers.”

“This is a real burden on New Yorkers as we’re trying to do the right thing. We already have an overburdened shelter system,” said the former police officer. “Now we’re talking about food, clothing, school. This is going to impact our schools because we do not turn away individuals because they are undocumented.”

In just over a year, Adams has started to walk back on his “New York City is, and has always been, a City of immigrants” position he espoused on the campaign trail.

As the the United States chafes under near-record inflation and high prices, citizens of The Big Apple will have a harder time accessing healthcare, food, and tax-funded federal programs that they rely on in a city that’s already among America’s expensive.

In a recent survey, 1 in 5 New Yorkers have considered starting an OnlyFans account just to make ends meet of living in the city. If citizens weren’t paying a combined sales tax of nearly 9%, than perhaps people wouldn’t feel the need to get a second job, or sell their body on the internet.

New York City is, and has always been, a City of immigrants. We are a destination for diversity and a place where people from every nation seek refuge, raise families, and enrich our communities. Under my administration, our government will reflect that.

Adams has claimed that 2,800 people have entered the city’s homeless shelter population in recent weeks due to being bused in from other parts of the country.

“In order to both meet the legal mandate as a right-to-shelter city and provide high-quality shelter and services for those who enter our system, New York City needs additional federal resources immediately,” Adams said.

In 2019, New York lawmakers passed the Green Light Law which allows illegal immigrants to get a driver’s license. Food pantries continue to close across the city but the flow of immigrants is growing.

“Now, Washington, D.C. is having to realize, in a very minimal way, exactly what Texas is having to deal with as a result of the open border policies that the Biden Administration has allowed,” said Governor Abbott in a statement.

District of Columbia Mayor Bower has also complained about the influx of illegal immigrants flooding the her city, claiming that immigrants are “being tricked into getting on buses” that will take them to D.C.

“Well, this is a very significant issue. We have for sure called on the federal government to work across state lines to prevent people from really being tricked into getting on buses. We think they’re largely asylum seekers who are going to final destinations that are not Washington, D.C. I worked with the White House to make sure that FEMA provided a grant to a local organization that is providing services to folks. I fear that they’re being tricked into nationwide bus trips when their final destinations are places all over the United States of America,” Bowser has stated.

The Texas governor has bused illegal immigrants from the southern border to Washington D.C., where some apparently then traveled to New York City. 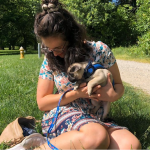 Kylie Thomas is a Penn State grad who is now working in politics full time.