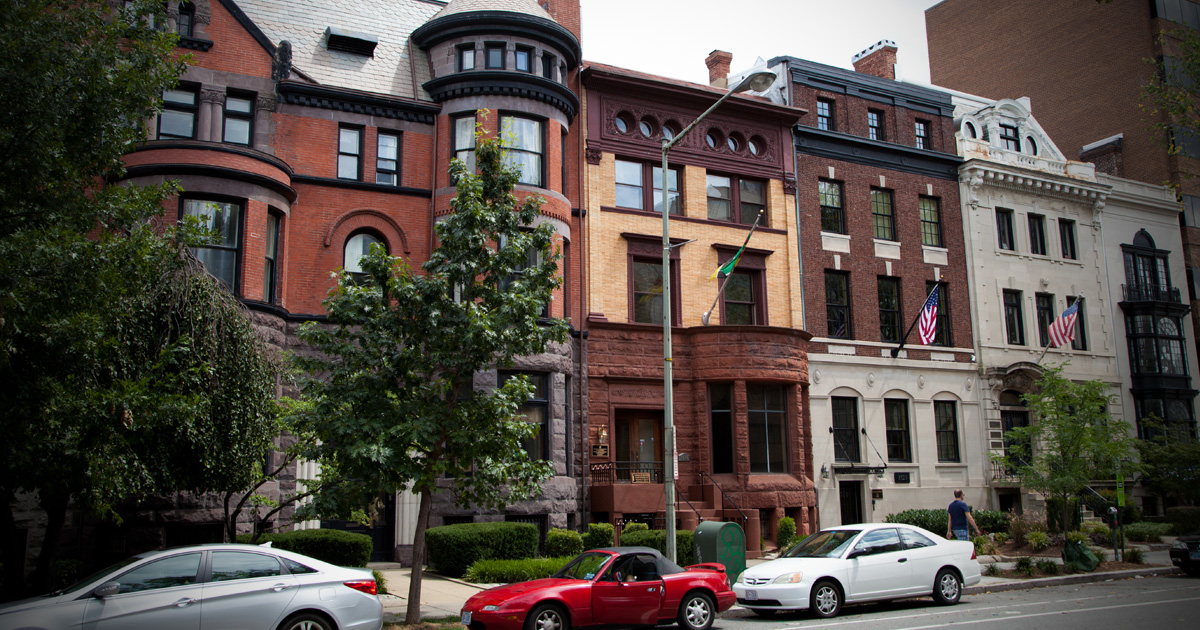 Residents of Washington DC’s Swann Street want it to be dedicated to a former slave who was the world’s first drag queen.

Matthew Holden, an Advisory Neighborhood Commissioner introduced this week an ANC2B resolution to rename Swann Street in Dupont Circle after William Dorsey Swann, a former slave who lived locally, and has been identified as the world’s first drag queen. “He was such a cool historical figure that, probably, a lot of people didn’t know about,” Holden told DCist.

The resolution, which passed on Wednesday, declared that streets should be renamed to “reflect the rich diversity of those who have contributed to the life of our city.” It recounted some of Swann’s alleged background, including the fact that he supposedly called himself “The Queen of Drag,” and organised illegal balls for gay black former slaves to cross-dress and party.

William Dorsey Swann was born into slavery and was the first drag queen and a gay liberation activist. We’ve been here. We started this shit. That’s it. Happy Juneteenth! pic.twitter.com/fX3CaOoZgN

Swann, who lived from approximately 1858 to 1925, was arrested multiple times for “impersonating a woman” and “keeping a disorderly house,” an offence mostly related to brothels, eventually unsuccessfully petitioning then-President Grover Cleveland for a pardon.

Channing Joseph, a local historian who first uncovered Swann back in 2005, explained that the police records were the only reason they knew of the existence of a drag queen ball society in DC in the 1800s. “If they had achieved their goal of keeping them all secret we would not know about them to this day.”

The resolution noted that the street is currently believed to be named after former Maryland Governor and Representative Thomas Swann, who they claimed was a “proponent of white supremacy” and a “notorious slave owner.” Swann actually encouraged immigration to Maryland, and supported the immediate emancipation of the slave population after the Civil War.

“It’s quite meaningful to me, to take a street that’s named after a slave-holder in our nation’s capitol, and to re-dedicate to somebody with the same name who was a figure of resistance and activism,” Joseph said.

Speaking of Juneteenth, did you know the first person to lead a queer movement in the US was a former slave named William Dorsey Swann? He was also the first person on record identifying himself as “queen of drag”. pic.twitter.com/EacKCwwsGx

The DC Council will now have to vote on whether to change the dedication of Swann Street from the former politician to the drag queen. Holden told DCist that the mayor’s office has been supportive of the effort to change the name.

Swann Street was the site of a mass arrest as part of the Black Lives Matter riots in June of 2020, where police kettled around 200 protesters in order to enforce a curfew imposed by the mayor at the time.