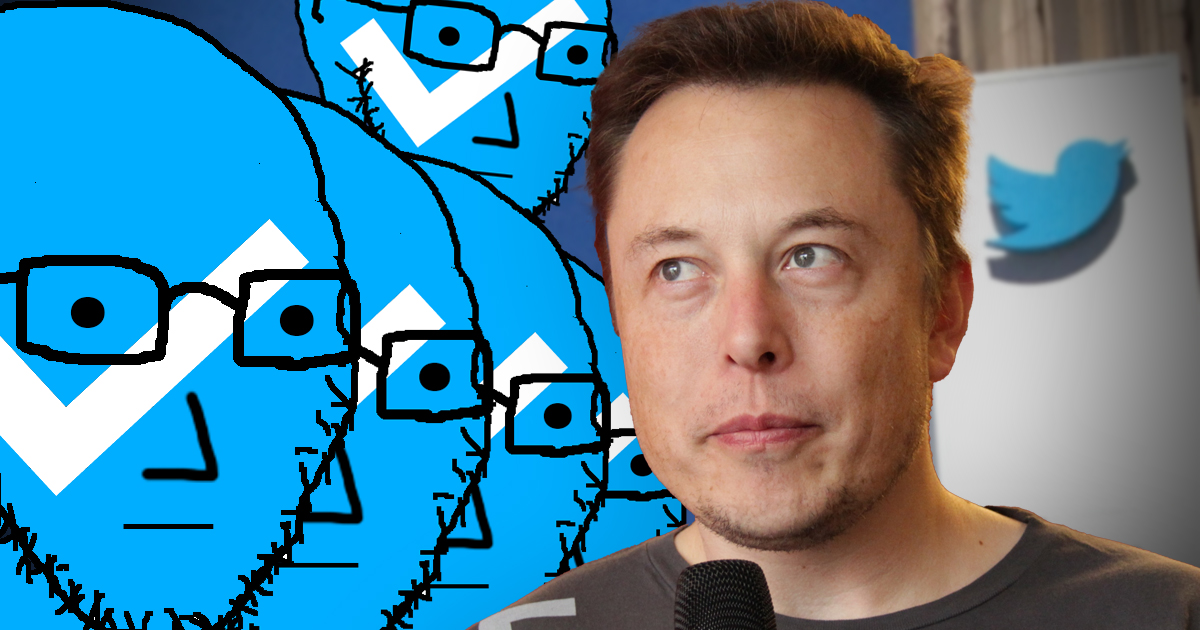 Twitter has hired a noteworthy corporate law firm in a bid to legally force Tesla and Space X CEO Elon Musk to buy the embattled big tech site after the African American billionaire said the website refused to provide key data about the site’s number of bot users.

Musk publicly expressed his intention to walk away from the $44 billion Twitter deal last week following a month of virtual silence on the topic. Previously, Musk had indicated he believed Twitter was lying about the number of fake users on the site, and requested the big tech website provide internal data to prove only 5% of the users are inauthentic.

After eventually receiving some of that data, Musk called off the deal.

Now, Twitter has hired Wachtell, Lipton, Rosen & Katz, according to The Verge, and intends to force the deal through. Previously, both Musk and Twitter signed an agreement stating that either side would pay a $1 billion fee for backing out of the deal.

The founding member of that law firm, according to The Verge, is Martin Lipton. Lipton is known in legal circles for inventing the “poison pill” response Twitter initially used in a bid to keep Musk from buying the company.

Musk, meanwhile, is rumored to have hired his own famous lawyers.

He has reportedly retained Quinn Emanuel Urquhart & Sullivan, which is the firm responsible for defending Samsung against Apple’s patent lawsuit “claiming the Galaxy devices were merely a copycat of the iPhone.”

The same law firm also represented Musk and beat controversial lawyer Lin Wood, who represented the man Musk referred to as a “pedo guy” in a defamation lawsuit against the African American billionaire.

Related  McCarthy Nominated for Speaker With 188 Votes, Well Short of 218 He Needs

Musk seemed to suggest that being sued by Twitter was part of his strategy.  In an otherwise unexplained tweet, Musk uploaded a photo of Chuck Norris playing chess, and later added “Chuckmate.”

When actively pursuing the deal to buy Twitter, Musk maintained that he would govern it as a “free speech absolutist,” and refuse to ban users based on political affiliation.

Spread the love
In this article:Commentary, Elon Musk, Featured, Twitter