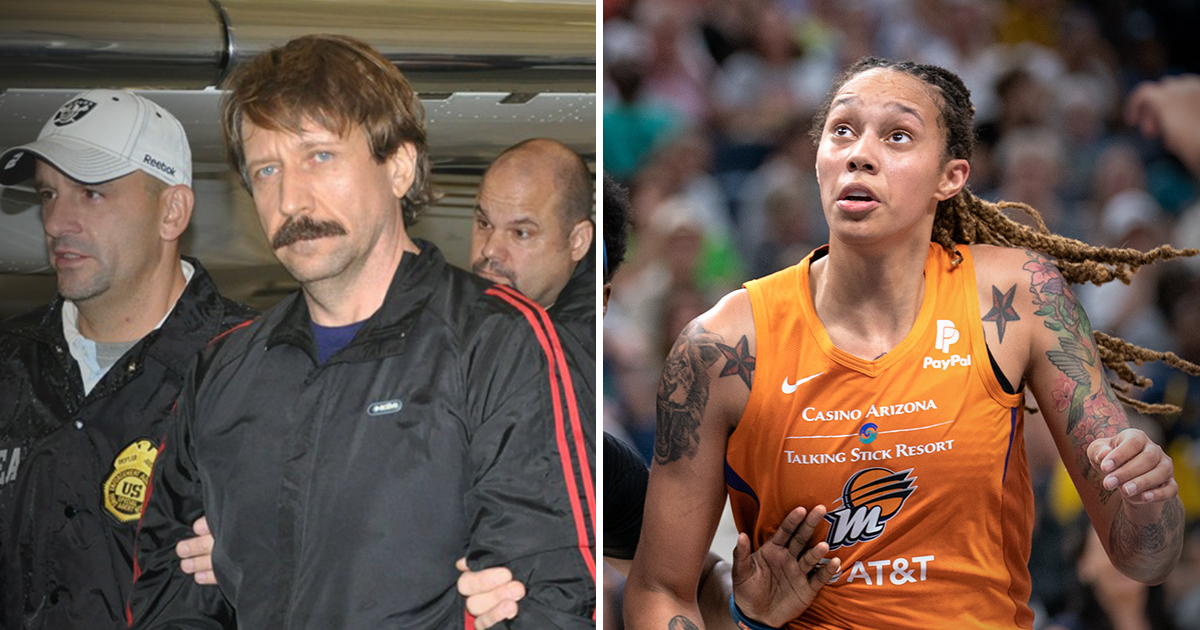 Joe Biden has reportedly offered Russia a deal to trade trade Russian weapons trafficker Viktor Bout, who earned the nickname “Merchant of Death” over his career, in exchange for WNBA player Brittney Griner, who pleaded guilty to drug charges after illegally bringing a small amount of marijuana into the country.

“We communicated a substantial offer that we believe could be successful based on a history of conversations with the Russians,” a senior Biden administration official told CNN. “We communicated that a number of weeks ago, in June.”

Some have questioned the logic of trading a known, convicted criminal with apparent ties to Putin for a basketball player that admitted to mistakenly bringing drugs into the country. 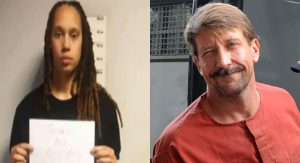 Bout, who had a mysterious career in the Soviet Union’s armed forces and learned at least six languages, is a infamous weapons trafficker who served as an inspiration to the 2005 Nicolas Cage movie known as “Lord of War”. He was convicted on terrorism charges in 2011 for attempting to sell missiles to the Revolutionary Armed Forces of Colombia (FARC) that would have been used shoot down U.S. Military helicopters.

“Today, one of the world’s most prolific arms dealers is being held accountable for his sordid past,” said former Attorney General Eric Holder in November 2011.

“Viktor Bout’s arms trafficking activity and support of armed conflicts have been a source of concern around the globe for decades. Today, he faces the prospect of life in prison for his efforts to sell millions of dollars worth of weapons to terrorists for use in killing Americans.”

“Bout was ready to sell a weapons arsenal that would be the envy of some small countries,” said former U.S. Attorney for the Southern District of New York Preet Bharara. “He aimed to sell those weapons to terrorists for the purpose of killing Americans.” 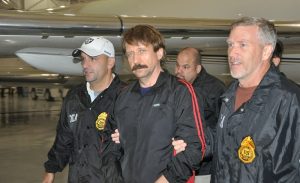 Griner, who plays for the WNBA, is a supporter of Black Lives Matter and in July 2021 protested the National Anthem by refusing to enter the basketball court while the anthem was played.

At the time, Griner announced her plans to protest against the National Anthem for the entire season, claiming that “Black people didn’t have rights at that point.”

“It’s hard disrespecting a song that didn’t even represent all Americans when it was first made,” she declared. “I’m going to protest regardless,” she said. “I’m not going to be out there for the national anthem. If the league continues to want to play it, that’s fine.”

“It will be all season long, I’ll not be out there. I feel like more are going to probably do the same thing. I can only speak for myself.”

In a letter written by Griner to Joe Biden pleading for her release on July 4 this year, she told the president “I voted for the first time in 2020 and I voted for you. I believe in you. I still have so much good to do with my freedom that you can help restore.”

Griner added, “It hurts thinking about how I usually celebrate this day because freedom means something completely different to me this year.”