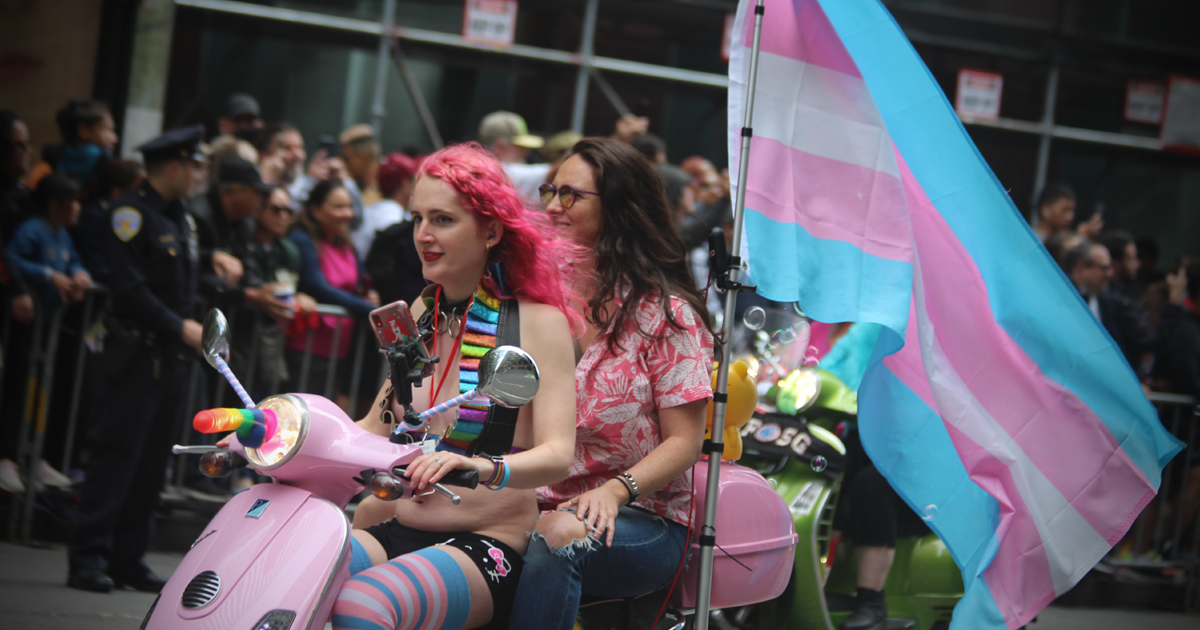 A new poll from Pew Research has suggested that support for the core concept of trans ideology has dropped, with only 38% of Americans believing biological sex does not determine whether someone is a man or a woman.

Pew surveyed just over 10,000 Americans last month on a number of issues relating to transgenderism, including whether biological sex or self-identification of gender determines whether somebody is a man or a woman.

60% of those surveyed said that biological sex was the determinant of gender, as opposed to 38% who agreed that gender can be separate from “sex assigned at birth.” The rejection of the core concept of transgenderism has increased, with only 56% of Americans in 2021, and 54% in 2017 believing that biological sex determined gender.

According to new polling from Pew, 60% of Americans believe that gender is determined by sex assigned at birth, in comparison to 38% who say otherwise.

Since 2017, the electorate has shifted 12 points in favor of the position that gender is determined by biology. pic.twitter.com/5gxWhDNo9u

The issue still sees a partisan split however. Among Republican and Republican-leaning individuals, 86% think that sex determines gender, with 13% believing the opposite. This is compared with only 38% of Democrats and Democrat-leaning voters who think as such, with 61% disagreeing, a wider intra-party split.

More liberal Democrats believe in the transgender ideology, with 79% of them signing up to the idea that gender is separate, as opposed to 45% of conservative or moderate Democrats. 92% of conservative Republicans think sex determines gender, along with 74% of moderate or liberal Republicans.

The plurality of Americans also think that society has gone too far in the acceptance of transgenderism and trans individuals, with 38% of those who answered the poll agreeing. 36% of respondents said that society had not gone far enough, with another 23% thinking that the current level of acceptance is about right.

Surprisingly, among Americans who think discrimination against trans people exists in society, only 44% say acceptance hasn’t been enough, with 54% believing that it has either gone too far or been just right.

Last week, Assistant Secretary for Health Dr Rachel Levine, who is male-to-female transgender, said that giving minors who identify as trans “gender-affirming” care is not only “life-saving,” but “medically necessary,” and that people should vote Democrat in November to make sure children get these medical interventions.