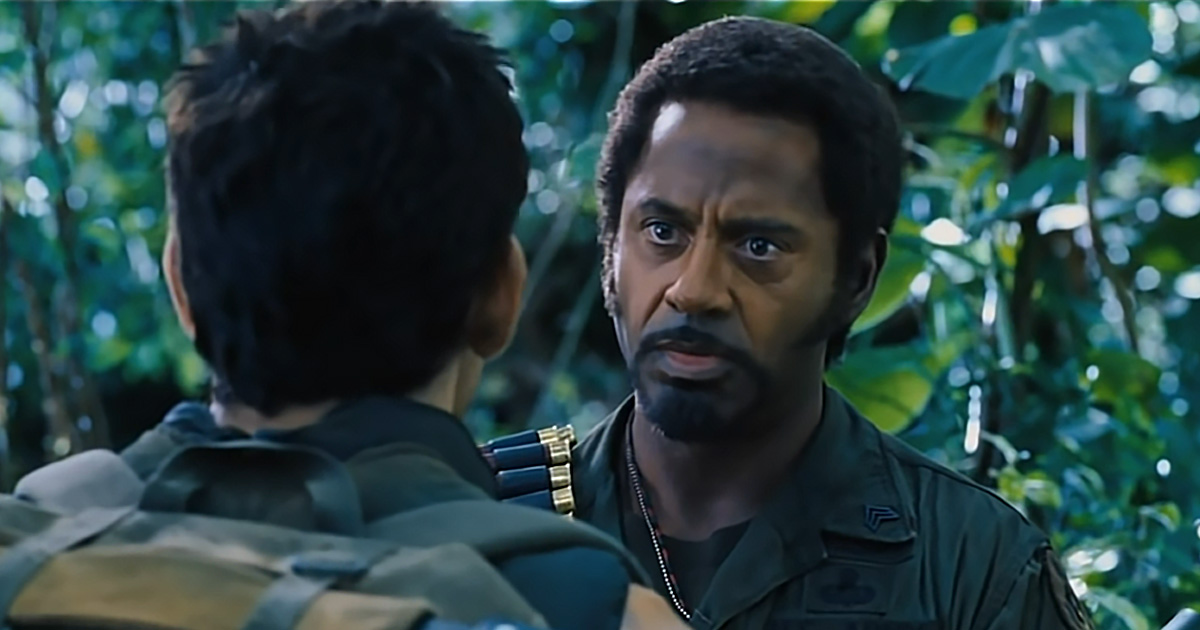 Paramount CEO Bob Bakish declared that his company will remove old TV shows and movies from its streaming app in response to concerns that it may be offensive by modern woke standards.

Bakish made the statements during a recent interview with The Guardian, and told the website that he did not believe in “censoring art.”

“By definition, you have some thing that were made in a different time and reflect different sensibilities,” Bakish told The Guardian. “I don’t believe in censoring art that was made historically,” he added, “that’s probably a mistake.”

Doubling down, Bakish added that viewers upset about certain scenes in movies or episodes of TV shows should merely avoid the content that triggers them.

“It’s all on demand,” he pointed out to The Guardian. “You don’t have to watch anything you don’t want to.”

One film that critics have cast as problematic is Tropic Thunder, in which Ben Stiller portrayed a black man for the entirety of the comedy flick, and multiple actors used the word “retarded”.

Entertainment website Bounding Into Comics notes that Paramount’s move is a departure from other major streaming websites, the politically controversial Netflix.

The outlet reports that Netflix removed a scene from season 9, episode 9 of The Office, and “the entirety of the 14th episode of Community’s Second Season,” because some viewers found the comedy offensive due to blackface jokes.

Tiney Fey soon joined the call to memory hole politically incorrect humor from recent history, and “requested multiple episodes” of 30 Rock be altered or pulled due to blackface.

Formerly ViacomCBS, Paramount is the parent company behind CBS, MTV, and Nickelodeon, and owns the Paramount Pictures movie studio that saw unprecedented success with the recent release of Top Gun: Maverick.