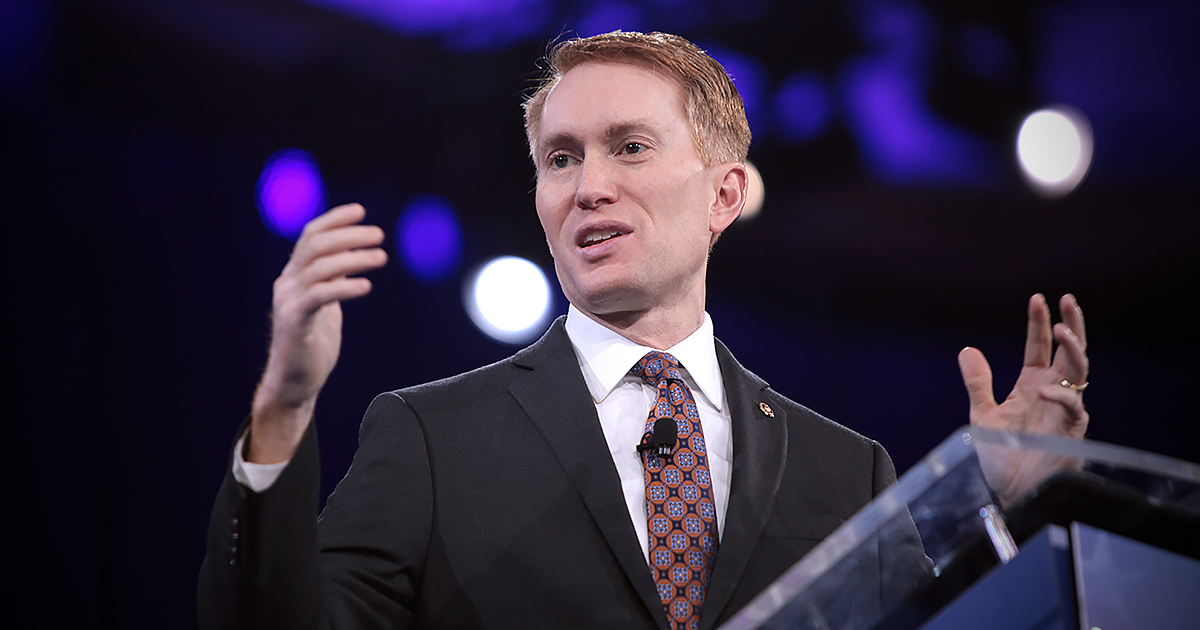 U.S. Sen. James Lankford, the Oklahoma Republican who dropped his challenge of the 2020 election after the events of January 6, 2021, once argued in a court deposition that a 13-year-old was capable of consenting to sexual acts with other teens.

Lankford made the claim while working for more than a decade as the director of youth programming at the Fall Creek Baptist Conference Center, which local media reports attracts more than 50,000 adolescent campers between grades six and 12 annually.

In 2009, while Lankford was employed at the camp, a 13-year-old girl’s family sued a 15-year-old boy, who the parents alleged had sex with their daughter at the camp. While Lankford was not accused of any criminal wrongdoing, he defended the ethics of sexual encounters between teenagers in a court deposition in 2010.

A lawyer for the 13-year-old girl’s family asked Lankford if he thought minors that age could consent to sex.

The lawyer, Kenyatta Bethea, then asked Lankford the same question, but “in terms of your position as a father,” and Lankford confirmed his stance.

Asked if he would allow his daughters to consent to sex at 13, however, Lankford said no.

Oklahoma’s age of consent is 16, and while there is an exception within the law for minors engaging in consensual sex acts between 14-17, there is no provision for how a 13-year-old may be able to consent to sex. 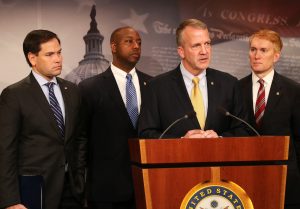 Local media adds that there is no evidence Lankford had any type of legal training that would have informed him about the consent laws in Oklahoma at the time of the deposition.

Lankford had been considered an ally of the Trump administration throughout its time in office, but on January 6 the Oklahoma Republican dropped his challenge to the certification of Joe Biden’s controverial election – which was backed by Trump – and helped allow Biden to enter the White House without challenge.

Days later, Lankford wrote an open letter apologizing to his black constituents, in which he suggested that his actions leading up to January 6 could have offended the minority community.

He claimed he did not seek to “diminish the voice of any Black American” with his attempt to stop the certification of the election, but added that “I should have recognized how what I said and what I did could be interpreted by many of you.”

Perhaps due to his refusal to back the popular 45th president, Lankford did not receive endorsement from the Oklahoma Republican Party. That endorsement, instead, went to his primary opponent Jackson Lahmayer, considered by many to be a long shot candidate.

The Oklahoma Republican Primary will be held on June 28, 2022, and the winner is widely expected to win the November election against a weak Democrat challenger.

Lankford has yet to comment on his previous comments at press time.