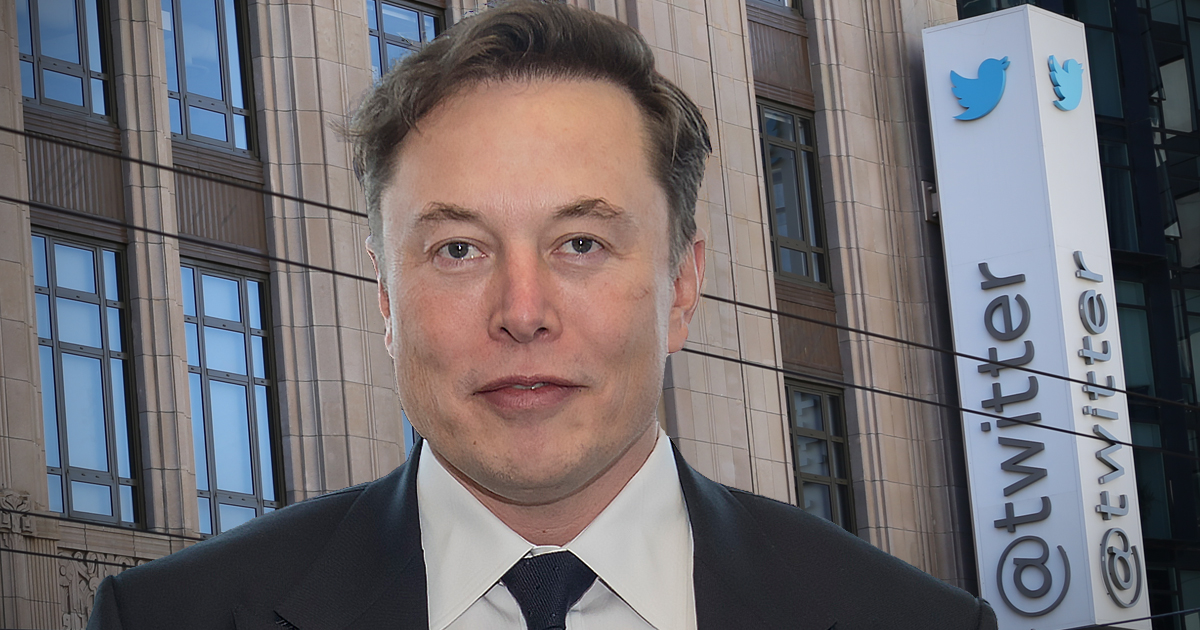 Elon Musk has filed an amended 13D form that claims Twitter has engaged in a “clear material breach” of its “obligations under the merger agreement” by not providing information about spam and fake accounts on the platform.

“Mr. Musk does not agree with the characterizations in Twitter’s June 1 letter,” the filing asserts. “Twitter has, in fact, refused to provide the information that Mr. Musk has repeatedly requested since May 9, 2022 to facilitate his evaluation of spam and fake accounts on the company’s platform.”

“Twitter’s latest offer to simply provide additional details regarding the company’s own testing methodologies, whether through written materials or verbal explanations, is tantamount to refusing Mr. Musk’s data requests,’ the filing noted. “Twitter’s effort to characterize it otherwise is merely an attempt to obfuscate and confuse the issue. Mr. Musk has made it clear that he does not believe the company’s lax testing methodologies are adequate so he must conduct his own analysis. The data he has requested is necessary to do so.”

The letter further claims  that “As Twitter’s prospective owner, Mr. Musk is clearly entitled to the requested data to enable him to prepare for transitioning Twitter’s business to his ownership and to facilitate his transaction financing,” and “At this point, Mr. Musk believes Twitter is transparently refusing to comply with its obligations under the merger agreement, which is causing further suspicion that the company is withholding the requested data due to concern for what Mr. Musk’s own analysis of that data will uncover.”

“Based on Twitter’s behavior to date, and the company’s latest correspondence in particular, Mr. Musk believes the company is actively resisting and thwarting his information rights (and the company’s corresponding obligations) under the merger agreement,” the filing continues.

Twitter’s stock fell 7% before the closing in apparent response to the news on Monday.