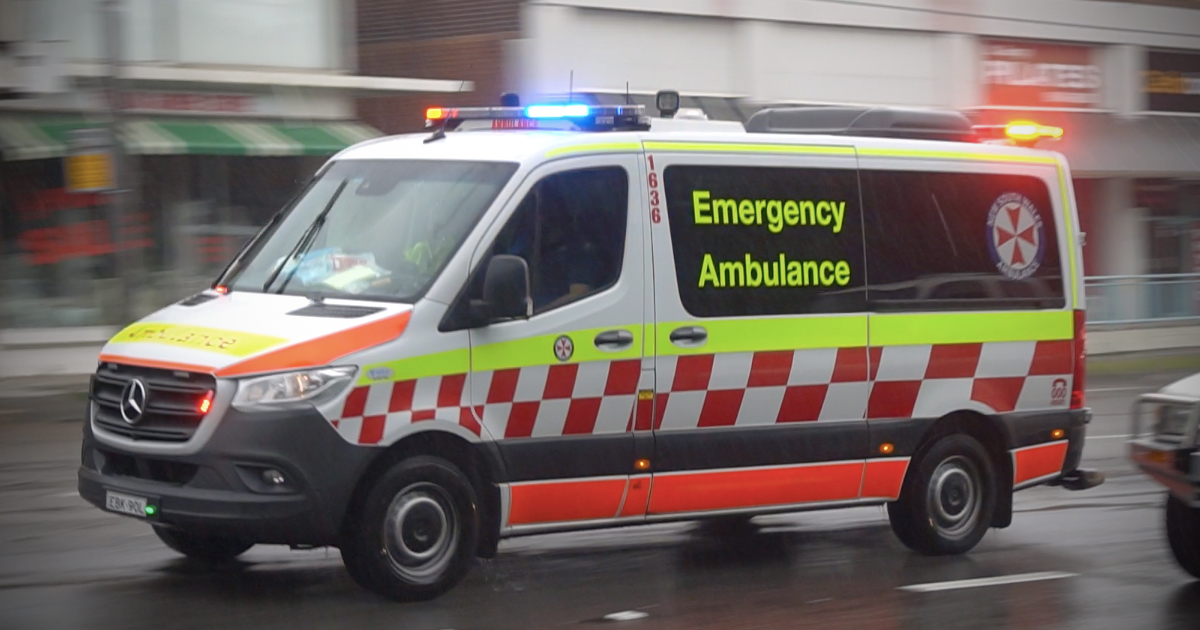 Healthy people under the age of 40 in Australia are being urged to visit a cardiologist to get their hearts checked as doctors work to understand a new and mysterious illness that has been causing “unexpected deaths in young people,” according to reports.

The illness, known as “Sudden Adult Death Syndrome,” or SADS, has been found to be deadly for individuals “regardless of whether they maintain a fit and healthy lifestyle.” The Royal Australian College of General Practitioners said that SADS is an “umbrella term” to describe the sudden deaths in young people, which most commonly occur in people under 40 years of age.

The SADS Foundation in America has noted that over half of the 4,000 annual SADS deaths of children, teens or young adults have one of two warning signs present prior to death: Fainting or seizure during exercise or when excited or startled, and a family history of SADS or a sudden unexplained death of a family member.

A spokesperson for the institute said that in Victoria alone, 750 cases of SADS affect people under 50 every year, who suddenly go into cardiac arrest.

“There are approximately 750 cases per year of people aged under 50 in Victoria suddenly having their heart stop (cardiac arrest),” she said. “Of these, approximately 100 young people per year will have no cause found even after extensive investigations such as a full autopsy (SADS phenomenon),” she continued.

Elizabeth Paratz, a cardiologist and researcher, said “Baker’s registry was the first in the country and one of only a few in the world that combined ambulance, hospital and forensics information.” Paratz added that the registry allows researchers to see how many “people have had the cardiac arrest” where “no cause was found” during autopsy or examination.

“The majority of these SADS events, 90%, occur outside the hospital – the person doesn’t make it – so it’s actually ambulance staff and forensics caring for the bulk of these patients,’ Paratz continued.

“I think even doctors underestimate it,” she added. “We only see the 10 per cent who survive and make it to hospital. We only see the tip of the iceberg ourselves.” According to Paratz, SADS is a “very hard entity to grasp” because it’s a “diagnosis of nothing.”

“The best advice would be, if you yourself have had a first-degree relative – a parent, sibling, child – who’s had an unexplained death, it’s extremely recommended you see a cardiologist,” she added.

Some users online have speculated that SADS could potentially be linked to the COVID-19 vaccines.

“How many unvaccinated people have died from ‘Sudden Adult Death Syndrome [SADS]’? Asking for a friend,” tweeted one user.

Fact checkers, however, say a series of studies, including some by the CDC, have failed to show a relationship between vaccines and SIDS or Sudden Adult Death Syndrome.

In an article published in April, left leaning fact checker PolitiFact wrote that “following the introduction of COVID-19 vaccines in late 2020, a 2021 study by the CDC found no increased risk for death among those vaccinated for COVID-19.”