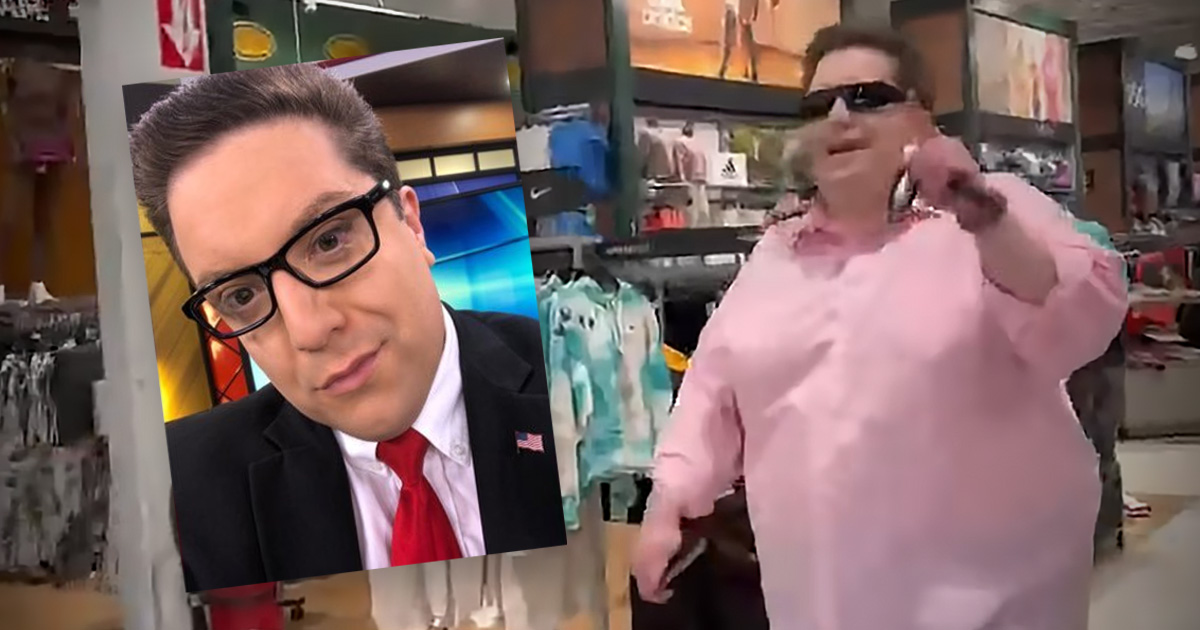 A group known as 607 Predator Hunters appears to have caught an NBC affiliate’s news anchor in a homosexual pedophile sex-sting operation, according to video posted to their YouTube channel.

The man, who appears to be Zack Wheeler – a television news anchor and news director for NBC’s affiliate station WETM-TV in Elmira, New York – is accused of driving over three hours to meet who he believed to be a boy who is 15 years of age, apparently for lewd purposes.

A man matching Wheeler’s appearance was confronted by members of 607PH, who immediately began questioning his intentions upon arrival.

“I thought the kid was 18,” the man said, denying that he sought to engage in sexual activity with the fictional minor. “I was here to talk to that kid to get him off of these [dating] apps.”

The confrontational group then explained to the man that the “chat logs” – online conversations that appear to have taken place before the meet-up on the gay dating site known as Growlr – indicated that he knew the fictional boy was underage.

In the video, it was revealed that the fictional boy told the man that he was nearly 16 years old. Still, he blamed those filming for the ordeal.

“Why do you guys do this to gay and lesbian people?” the man asked. “To catch pedophiles,” the men replied.

When asked why he told the fictional underage boy that they were going to “cuddle” together and “watch a movie” at the fictional minor’s house, the man said he was just trying to “be nice to the kid.”

In the messages, the man allegedly said he wanted to “play doggie” with the fictional boy and give him “kisses,” and also asked whether the teen has had sex with men, enjoyed oral sex, or enjoyed “sexy” pictures.

“Why would you say all that sexual stuff?” the men asked. “I don’t know, because I was stupid,” the man replied.

The man then bemoaned “cancel culture” over the apparent pedophile sting operation that was happening to him.

“I know this looks extremely horrible, and this is what’s happening in the culture, cancel culture,” the apparent predator said.

“This is what’s happening, people like me are getting…” he said before the group interrupted him. “It has nothing to do with that,” they said.

WETM posted a statement regarding the video shortly after it made waves online.

“WETM has been made aware of a video posted to YouTube regarding one of our employees. The local group that posted the video claims that the employee engaged in inappropriate behavior.”

The TV station promised that “management is looking into” the allegations, and “the employee will remain off the air until the situation is resolved.” They note that “No charges have been filed in connection with the video.”