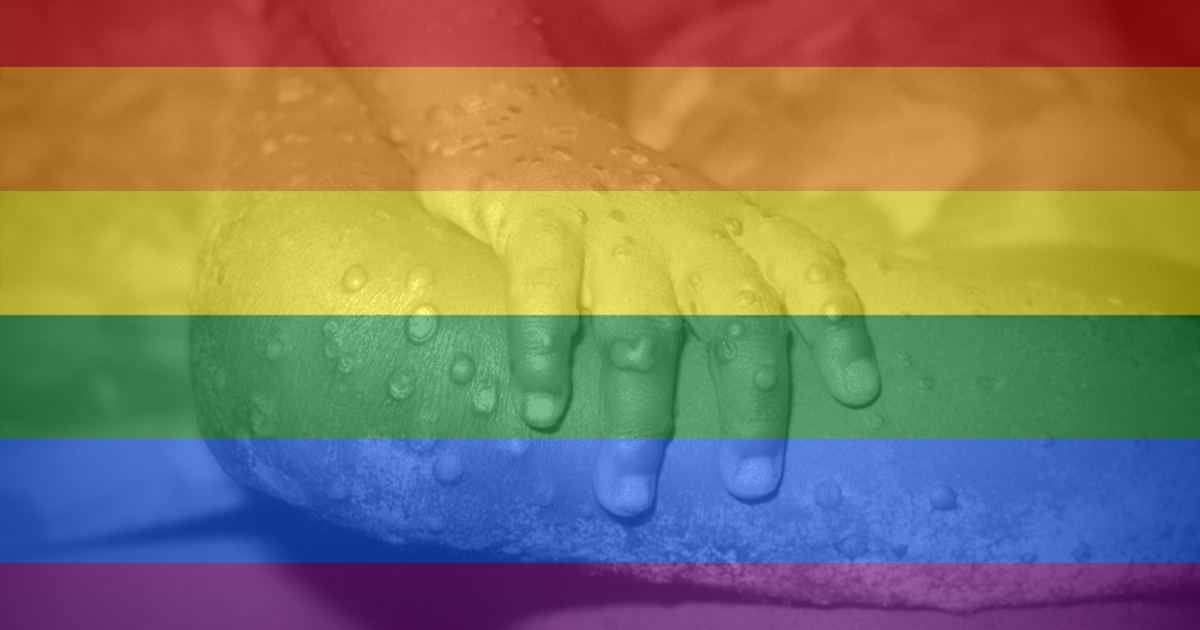 A UK health body has warned gay and bisexual men to be alert for monkeypox, a disease that they say has beeng spreading “in sexual networks” in the country.

Since the start of the month, British authorities have located seven cases of monkeypox, an infectious disease usually found in central and West Africa. The first case was found in an individual who had recently travelled to Nigeria. Two more patients, who live in the same household, were identified a week later, but are thought to be unconnected to the first.

However, a further four individuals who have been infected with monkeypox in the UK are all gay or bisexual men, leading Mateo Prochazka, an infectious disease epidemiologist at the UK Health Security Agency, to declare that it is being “spread in sexual networks.” None of these individuals travelled to a country where monkeypox is endemic.

Dr Susan Hopkins, the chief medical advisor for the UKHSA, described the outbreak as being “rare and unusual,” and that they were “rapdily investigating” the source of the most recent infections.”

“The evidence suggests that there may be transmission of the monkeypox virus in the community, spread by close contact,” Hopkins said.

“We are particularly urging men who are gay and bisexual to be aware of any unusual rashes or lesions and to contact a sexual health service without delay.”

Monkeypox expresses itself as fevers, headaches, muscle aches, and swollen lymph nodes as early symptoms. “A rash can develop, often beginning on the face, then spreading to other parts of the body, including the genitals,” the UKHSA says.

“The rash changes and goes through different stages, and can look like chickenpox or syphilis, before finally forming a scab, which later falls off.”

However, monkeypox itself does not necessarily seem to be spread via sexual contact itself, with Professor Keith Neal of the University of Nottingham instead suggesting that it is instead a result of “the close contact associated with sexual intercourse.”

He added that more work needs to be done to see “whether the virus is found in semen” before labeling it as truly sexually transmitted.