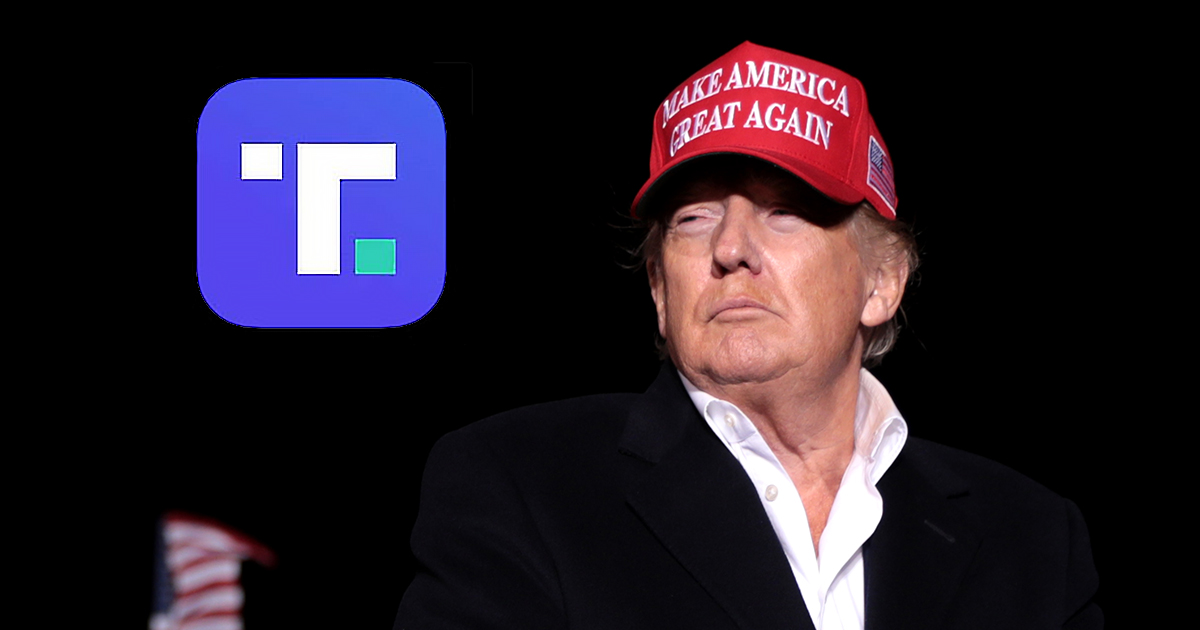 Truth Social, the new social media platform launched by 45th President Donald Trump, has launched a web version of its app following months of speculation about its status on the Google Play app store.

Because Google has yet to allow Trump’s app on the Google Play store, Android users have thus far been unable to use the platform. Those who prefer to use a desktop computer too have been unable to use the service. Now, Android users can use their phone’s mobile web browser to navigate to the Truth Social website, and desktop users can navigate to the website in a browser.

Thus far, Truth Social is available to citizens of the United States and Canada, and in addition to its web site, is also available on Apple iOS devices via the App Store.

The Rolling Stone claimed Trump is furious that Google has yet to allow his app on the app store, reportedly asking friends and advisors “Is Google trying to f**k me?”

“He keeps hearing about how Google and YouTube have it out for him,” one source told the loft wing magazine. “Including on Truth Social, and I think he’s taking [it] seriously,”

Andrew Torba, the CEO of successful alt tech platform Gab, has previously suggested that Trump’s reliance on Apple and Google to distribute the app could be a point of critical failure for the company. Gab was banned from app stores soon after it launched, and now encourages its users to create a browser shortcut on their home screen for mobile access.

Valiant News has now joined Truth Social, and remains active on Spreely and on Gab, in addition to its Twitter and Facebook accounts.