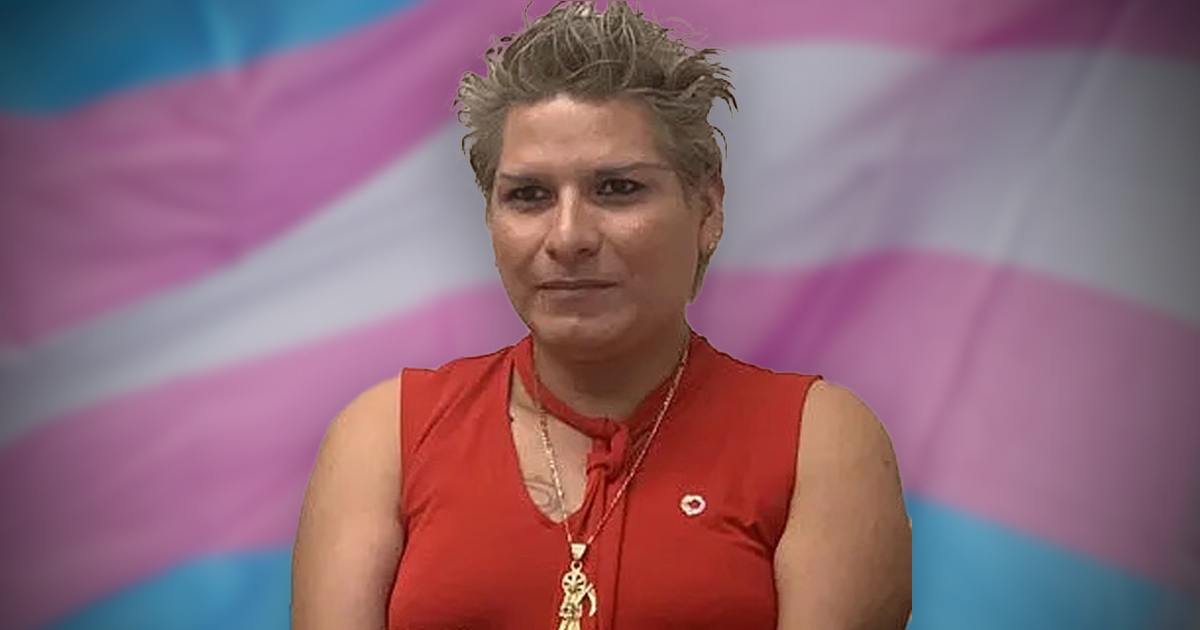 Male-to-female transgender rights activist Carlos Arturo Aparicio Hernandez has been arrested by Utah police and charged with 16 felonies stemming from what police say was Hernandez’s extensive sexual abuse of a teenage boy in 2021.

Hernandez was featured in the New York Times, spoke about the struggles of transgender migrants to U.S. House representatives, and was active in the transgender community in El Salvador, per feminist website Reduxx.

Police say the 36-year-old biological male and self-identified woman sent a Facebook friend request to a 15-year-old boy, according to local media. Police add that the victim did not know he was communicating with an adult man, and instead believed he was messaging a girl around his age.

Hernandez eventually requested nude photos from the child, then requested to meet him, according to local media quoting court documents.

After months of communicating, the boy invited Hernandez to his home.

Police say Hernandez then “forced him to do sexual acts” and blackmailed him with threats to release the child’s nude photos. He used this threat of blackmail to secure sexual acts from the child, according to charging documents.

The victim told police that Hernandez showed him images of young girls, and Hernandez claimed to have had sex with them.

Hernandez was charged on Thursday with aggravated sexual extortion, six counts of forcible sodomy, three counts of forcible sexual abuse, enticing a minor, and five counts of sexual exploitation of a minor. He faces 16 total counts, and local media has framed the story as a “sextortion scheme” “involving a teenage victim.”

Apparently, police used the boy’s social media account to arrange another meeting with Hernandez, at which time they made the arrest.

According to feminist website Reduxx, Hernandez also claims to be a citizen of El Salvador.

Hernandez lobbied the Central American government for “self-identificatoin laws” and was apparently photographed with El Salvador’s Minister of Foreign Affairs in 2017.

Police have not suggested there may be more victims, however, Hernandez held a top-level position in the transgender activist community of El Salvador, putting Hernandez in a position of authority when holding that role.