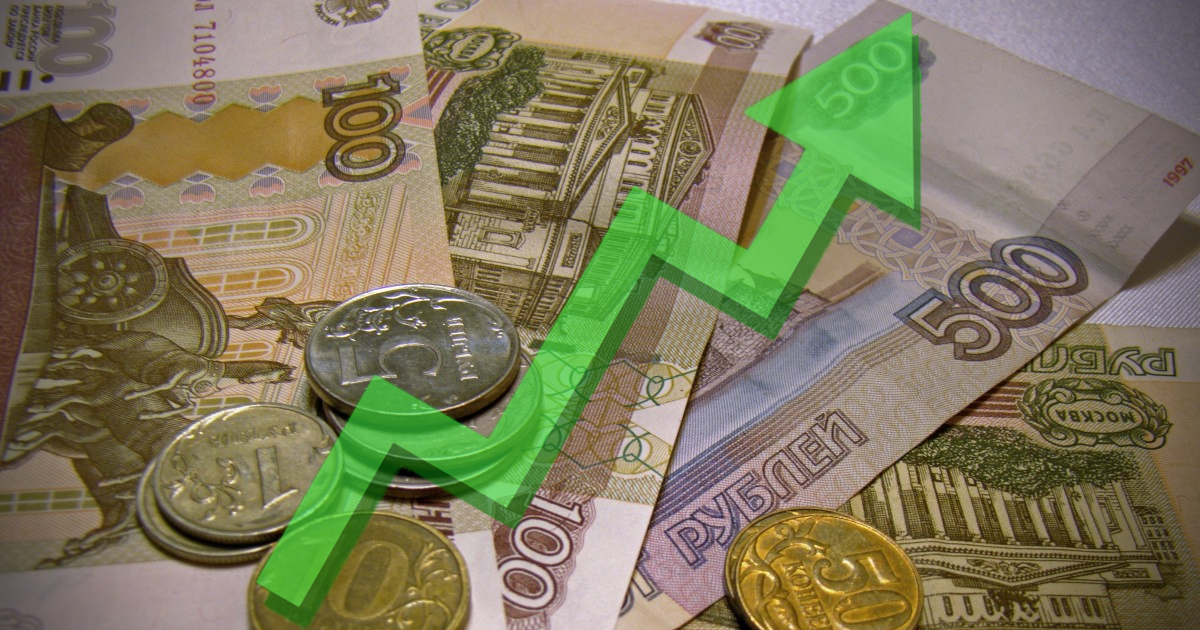 the Russian ruble is now the world’s top performing currency in 2022, and it’s up 11% against the U.S. dollar.

The ruble is the biggest gainer among 31 major currencies around the world, based on to data tracked by Bloomberg and reported by Business Insider.

Russia’s currency has also overtaken the Brazilian real, which is up 9% in 2022.

NEW 🚨 Russian ruble becomes world's top performing currency in 2022, as it's up 11% against the dollar – Bloomberg

The ruble’s advance comes following Moscow’s imposition of a slate of capital controls to “prop up the economy to offset Western sanctions” over their country’s conflict with Ukraine.

Russia has been demanding ruble-payments for natural gas supplies from European countries and forcing exporters to sell foreign-exchange holdings, the report states.

In April, analysts predicted that Russia was about to see its largest profits from selling oil and gas in the history of the country, even as the Russian ruble continued to regain value despite U.S. sanctions.

An analyst with the German Science and Politics Foundation predicted that “will see the highest gas profits in history for 2022 despite sanctions from the U.S. and Western powers,” according to Big League Politics.

Translated from German, analyst Janis Kluge said that “The gas price on the spot markets has quintupled within the past year. That means Gazprom,” a Russian majority state-owned energy company, “will have record revenues” despite the sanctions, which Kluge says may be backfiring, Valiant News reported.

At the same time, Russian President Vladimir Putin claims that Russia is looking forward to a bumper crop this year even as Western countries that have placed heavy sanctions on Russia are concerned about food shortages.

Spread the love
In this article:Currency, Featured, ruble, Russia