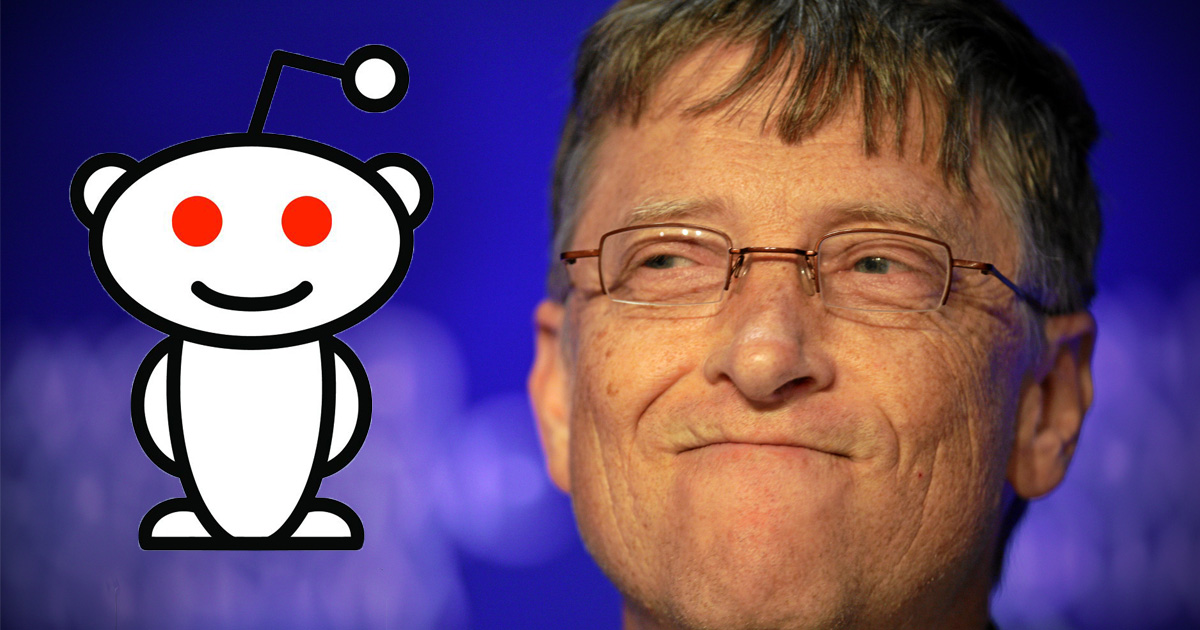 In a Reddit ‘Ask Me Anything’ post, Bill Gates faced tough questioning from Redditors over meetings with convicted paedophile Jeffrey Epstein, and his purchase of American farmland.

Gates, one of the richest men in the planet and co-founder of Microsoft, made an appearance on Reddit’s IAmA subreddit, where he invited people to ask him questions, something he does on an annual basis, according to his user account history.

“You can ask me about preventing pandemics, our work at the [Gates] foundation, or anything else,” he asked the community. However, Reddit users decided to instead quiz him about his relationship with convicted dead paedophile Jeffrey Epstein.

“Just what was Epsteins [sic] island like?” Zestyclose-Result-87 asked. “What did you do there?” Responding, Gates said that he had never visited any of his islands. “I did have meetings where Global Health funding was discussed,” he said. “In retrospect, I regret meeting with him.”

However, respondents didn’t seem satisifed with that answer. “Why would one of the richest men in the world need to talk to Jeffrey Epstein about Global Health funding?” natethedawg queried, with user NoLinker216 specifically asking what advice Epstein provided on the topic.

“I cam calling Bullsh*t Mr Gates,” said Strong_Abroad_5060. “You met with him after he was already jailed once for messing with young girls. So how as a decent person, could you even talk to him about money issues, knowing where that money came from?”

Another user highlighted that Melinda Gates, his ex-wife, explained that the meetings with Epstein were one of “many things” that led to their divorce. “I did not like that he had meetings with Jeffrey Epstein, no. I made that clear to him,” Melinda told CBS in March, describing Epstein as “evil personified.”

A further line of questioning started by Reddit user Jattwell involved the amount of American farmland that Gates purchased, a topic that had been brought up in a previous AMA. “My investment team bought the farmland,” he said, highlighting that he only owns 0.1% of all farmland in the country, and had invested in the farms to “raise productivity.”

Understandably, this did not go down well with the Reddit community either. “They’re your investment team and they work for you. You bought the farmland,” said user once_again_asking, pointing out that he didn’t answer the question. “”What do you plan to do with all the farmland you purchased?”

Other users criticised his use of “buzzwords” when answering, with startgonow asking Gates, who didn’t respond, if he doesn’t see “owning that much land” as a problem, given he was “a single person.”

Previous news coverage of the AMA from Forbes and Lad Bible chose to focus on his qualms with cryptocurrency, and his response to the idea that he was responsible for putting microchips in coronavirus vaccines.