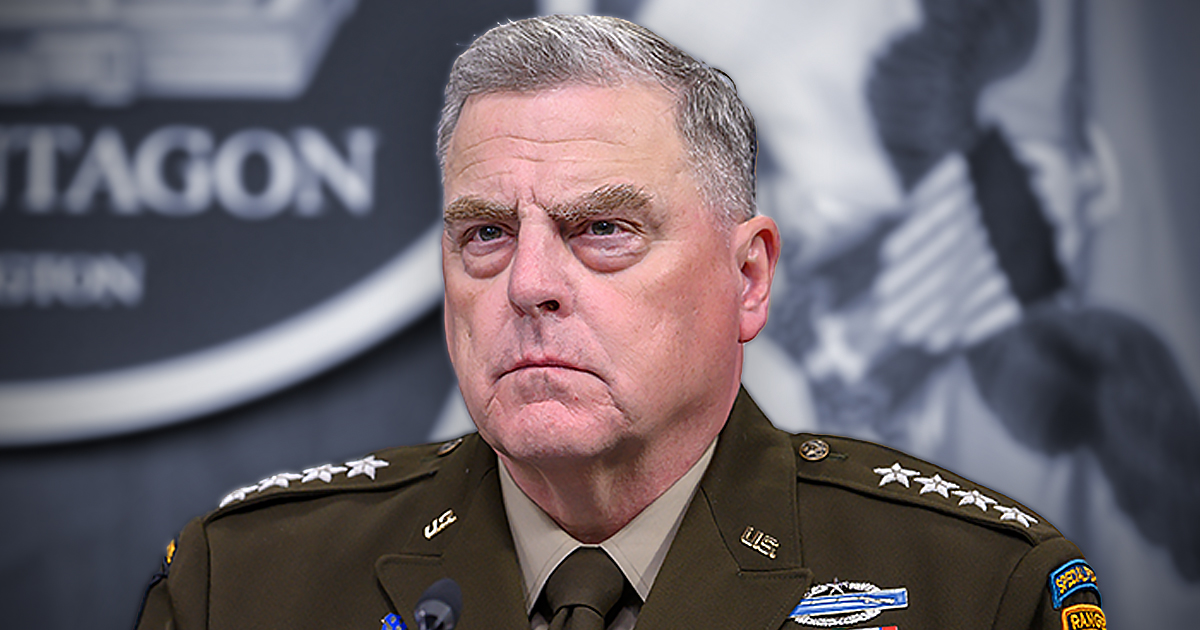 Army General Mark Milley, the Chairman of the Joint Chiefs of Staff, warned graduating West Point cadets that the United States is no longer an unchallenged world power, and said the world has the “potential” for “significant international conflict between great powers” as the United States monitors the situation in Ukraine.

“The world you are being commissioned into has the potential for significant international conflict between great powers. And that potential is increasing, not decreasing,” Milley told the cadets, as reported by the LA Times.

“Whatever overmatch we, the United States, enjoyed militarily for the last 70 years is closing quickly,” Milley warned the cadets, “and the United States will be, in fact, we already are challenged in every domain of warfare: space, cyber, maritime, air and of course land.”

Milley conveyed that the United States is “no longer an unchallenged power,” reported the LA Times. It is being “tested” by Russian aggression in Ukraine, “China’s dramatic economic and military growth” in Asia combined with “North Korea’s nuclear and missile threats,” and still faces continuing difficulties “from terrorists” in the Middle East and Africa.

“It will be your generation that will carry the burden and shoulder the responsibility to maintain the peace, to contain and to prevent the outbreak of great power war,” Milley told the cadets.

Remembering his own graduation from West Point, Milley paraphrased a Bob Dylan song:

“We can feel the light breeze in the air. And right now as we sit here on the plain at West Point, we can see the storm flags fluttering in the wind. We can hear in the distance the loud clap of thunder. The hard rain is about to fall.”

“That is the human cost of great-power war,” said Milley. “The butcher’s bill.”

Milley reportedly feuded with 45th President Donald Trump during his administration, and Milley has publicly confirmed that he acted against the former president’s interests in the waning days of his administration.

Trump has blamed Milley for the Biden administration’s disastrous withdrawal from Afghanistan, claiming that Milley advised him to leave billions of dollars in military equipment in the country when the withdrawal was being planned during a speech at his Mar-a-Lago home and resort.

“You think it’s cheaper to leave it there so they can have it than it is to fill it up with a half tank of gas and fly it into Pakistan or fly it back to our country?” Trump recounted asking Milley, who he said replied, “‘Yes, sir, we think it’s cheaper, sir.’”

“That’s when I realized he was a f**king idiot,” Trump claimed.