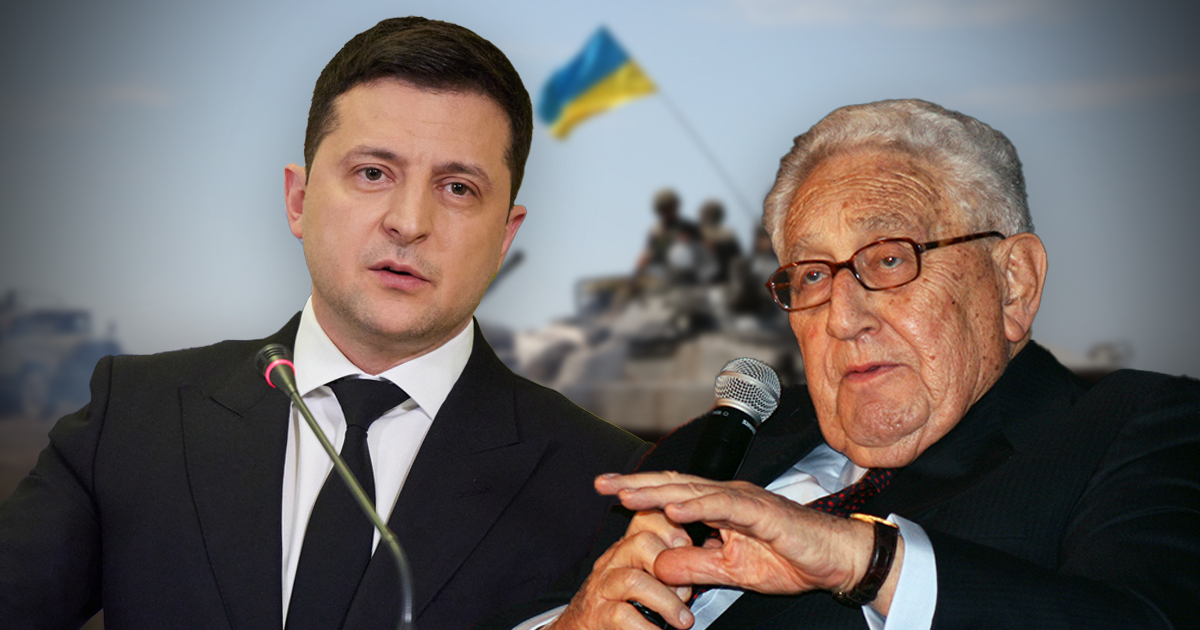 Henry Kissinger has said for the first time Ukraine must be ready to cede land and end the war to prevent economic strife.

The 98-year-old statesman made the remarks while attending the World Economic Forum in Davos, Switzerland among other elites that include government, non profit, and media figures.

Kissinger, the German-born consultant who served as Secretary of State and National Security Advisor under the Richard Nixon and Gerald Ford administrations, and who helped thaw relations between China and Russia under Nixon, says it is time for Ukraine to make concessions to restore order in Europe and the world.

“Negotiations need to begin in the next two months before it creates upheavals and tensions that will not be easily overcome,” said Kissinger, as reported by The Telegraph. “Ideally, the dividing line should be a return to the status quo ante.

“Pursuing the war beyond that point would not be about the freedom of Ukraine, but a new war against Russia itself,” the aged diplomat warned.

The Telegraph credited Kissinger’s “famous sense of realpolitik” after he suggested that the proper role of Ukraine is to be a neutral buffer zone. Concerns that Ukraine may join NATO or the European Union was cited as one of the reasons why Russian President Vladimir Putin authorized the “special military action” in Ukraine.

“I hope the Ukrainians will match the heroism they have shown with wisdom,” Kissinger said.

Kissinger’s comments come only days after Ukrainian President Volodymyr Zelensky suggested the war may reach a diplomatic end for the first time, saying the war could only come to a conclusive end “at the negotiating table”, according to the BBC. 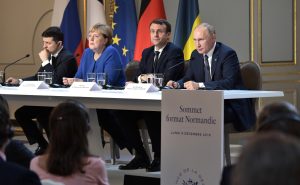 Zelensky also claimed he would now be willing to meet with Putin to end the war.

“If we are talking about ending this war without him personally, that decision cannot be taken,” said Zelensky through a translator, according to The Jerusalem Post. “The president of the Russian Federation decides it all.”

Previously, Zelensky claimed that no diplomatic solution with Russia was possible until Ukraine had retaken its lost land, including Crimea.

During his virtual appearance at the World Economic Forum, however, Zelensky requested the West double down on its attempts to destabilize Russia via harsh economic sanctions.

Russia invaded Ukraine earlier this year after an eight year standoff over the disputed Donbass region in eastern Ukraine. Moscow claims it launched a “special military operation” to protect ethnic Russians in the breakaway republics Donetsk and Luhansk, while Kiev and its allies maintain that the invasion was unprovoked.