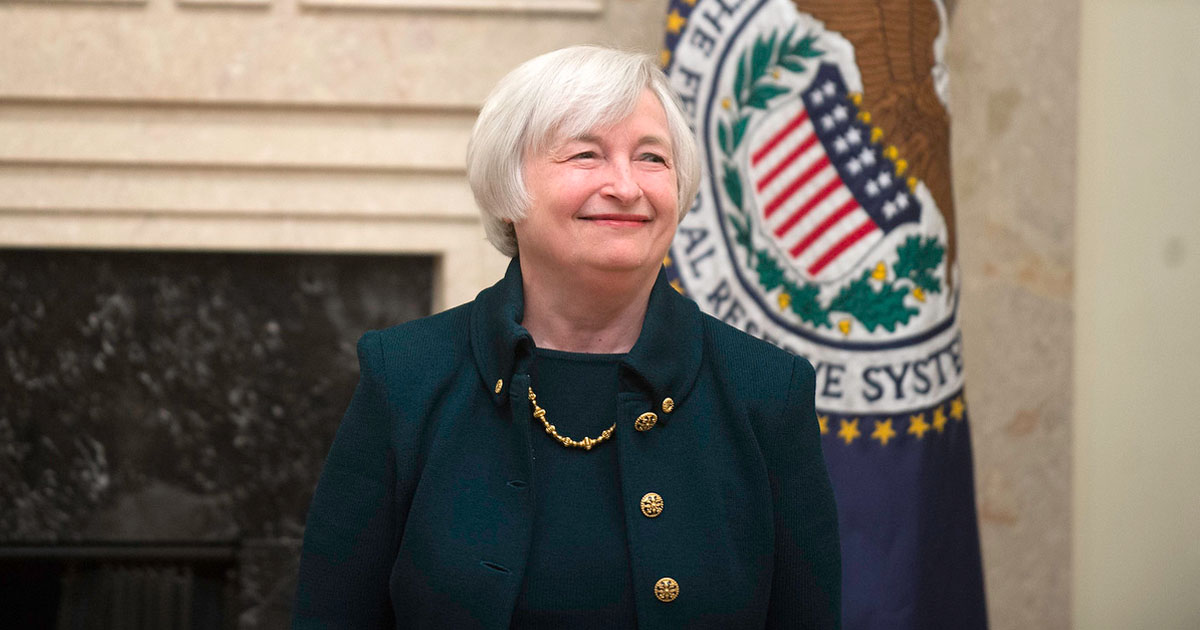 Treasury Secretary and former head of the Federal Reserve Janet Yellen admitted during an interview with the Wall Street Journal that the Biden administration’s prodigious spending habits “did feed” current high inflation rates.

“So, look, inflation is a matter of demand and supply, and the spending that was undertaken in the American Rescue Plan did feed demand,” Yellen said.

“But I do think it was justified and appropriate at the time, given the risks the economy faced,” Yellen stated. “At the time that President Biden was inaugurated, we had an economy where forecasters were envisioning very high unemployment for a very long time.”

She also claimed, “We had especially low-wage workers who had been laid off in massive numbers. We saw cars lined up for miles in food banks, Americans worried about not being able to feed their families, get enough to eat. Forecasts were really quite dire.”

The Biden administration has repeatedly blamed Russian president Vladimir Putin for the inflation, citing various unproven figures such as 70% and 61% of inflation being caused by the Russian invasion of Ukraine.

During a segment highlighting 40-year-high rates of inflation, CNN reporter Kaitlan Collins said, “We should note that the White House had kind of been bracing for this report data, they had said that they believed these numbers were going to be extraordinarily elevated and certainly they are very elevated today.”

Collins continued, “And so, that is really going to be a focus of the White House, and I would expect to see the President say ‘Putin’s Price Hike’ once or twice during the speech, given that is the way they have been talking about this, since this invasion started.”

During another segment on CNN’s newsroom, the topic of how long prices and inflation have been trending upwards also surfaced.

“The increase in prices obviously long predates the war,” a CNN contributor said. “We’ve been seeing inflation rise for most of the past year in fact for the past six months inflation has been above the Fed’s average target of two percent.”

“This is not just about the war, this is about persistent supply chain problems, and it’s about the fact that demand is really, really strong, in part because of policy choices that we’ve made,” she added.