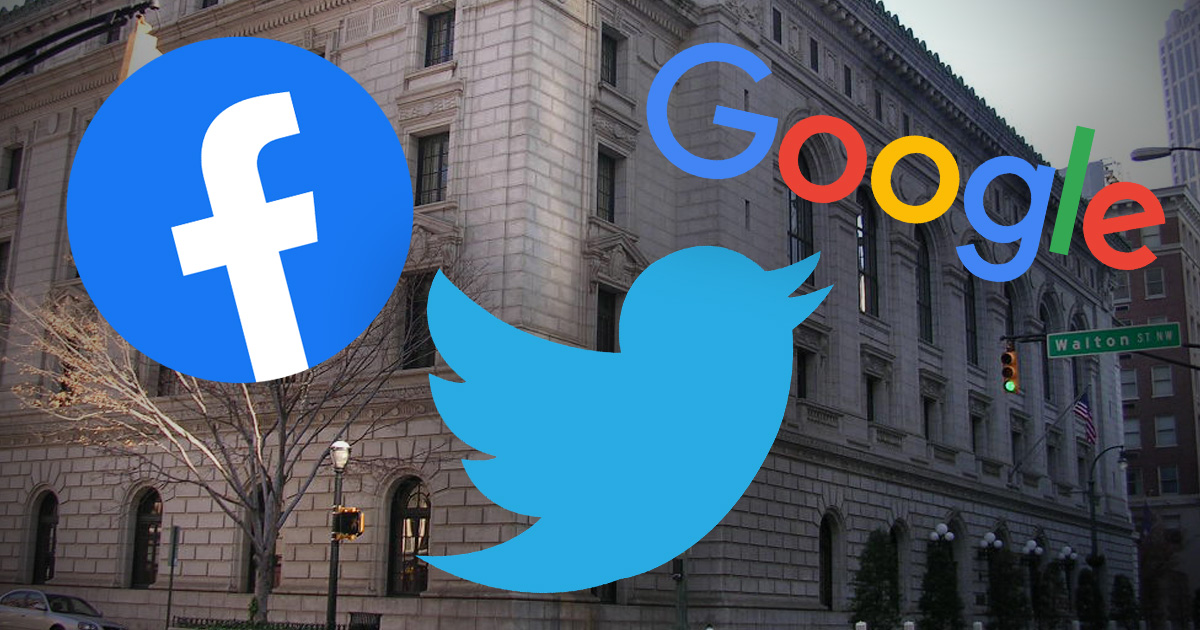 The 11th Circuit Court of Appeals has ruled that a piece of Florida legislation regulating Big Tech is mostly unenforceable, as it violates the free speech rights of the companies in question.

Last year, Governor Ron DeSantis signed a ground-breaking piece of legislation that was designed to crack down on Big Tech censorship. Any social media companies that unduly removed a candidate standing in a Florida election from their platforms would be subject to daily fines, and other penalties.

However, the legislation was almost immediately blocked by District Judge Robert Hinkle, only a month after it was signed. Hinkle issued a preliminary injunction arguing that Big Tech companies like Facebook, Twitter, and Google, would likely prevail in a lawsuit “on the merits of their claim that these statutes violate the First Amendment.”

A three person panel of judges at the 11th Circuit Court of Appeals mostly concurred with Hinkle’s judgement on Monday, with a unanimous decision against the Florida government in favour of Big Tech industry group NetChoice authored by Circuit Judge Kevin Newsom, a Trump appointee.

While most of the legislation was struck down, the panel did in fact decide that a section of the legislation that would mandate a disclosure of their standards for removal likely did not, and order the lower court to reconsider it.

Brian Griffin, a spokesman for Governor DeSantis, said that the decision was “stupefying,” and noted that they were considering appealing the case. NetChoice, on the other hand, praised it. “The First Amendment protects platforms and their right to moderate content as they see fit, and the government can’t force them to host content they don’t want,” said Vice President Carl Szabo.

The legislation had actually come under criticism from America First activists at the time, including Nick Fuentes, Laura Loomer, Michelle Malkin, and Lauren Witzke. The coalition argued that the bill did not go nearly far enough, as it would not protect current political office holders or independent journalists from censorship, as well as only applying to social media companies.

“The Big Tech bill was a bunch of garbage,” Loomer told Valiant News in March, highlighting that the bill is not retroactive. “We do live in a more free state than other and [DeSantis] is probably the most popular governor in the country, the reality is that there are still restrictions on freedom in Florida, and some of them prevented an adequate bill from actually manifesting.”

The U.S. House candidate also offered criticism for DeSantis, who she said she likes and voted for multiple times. She said that his actions on Big Tech prove he “obviously has presidential aspirations” and is offering “red meat for the base.”