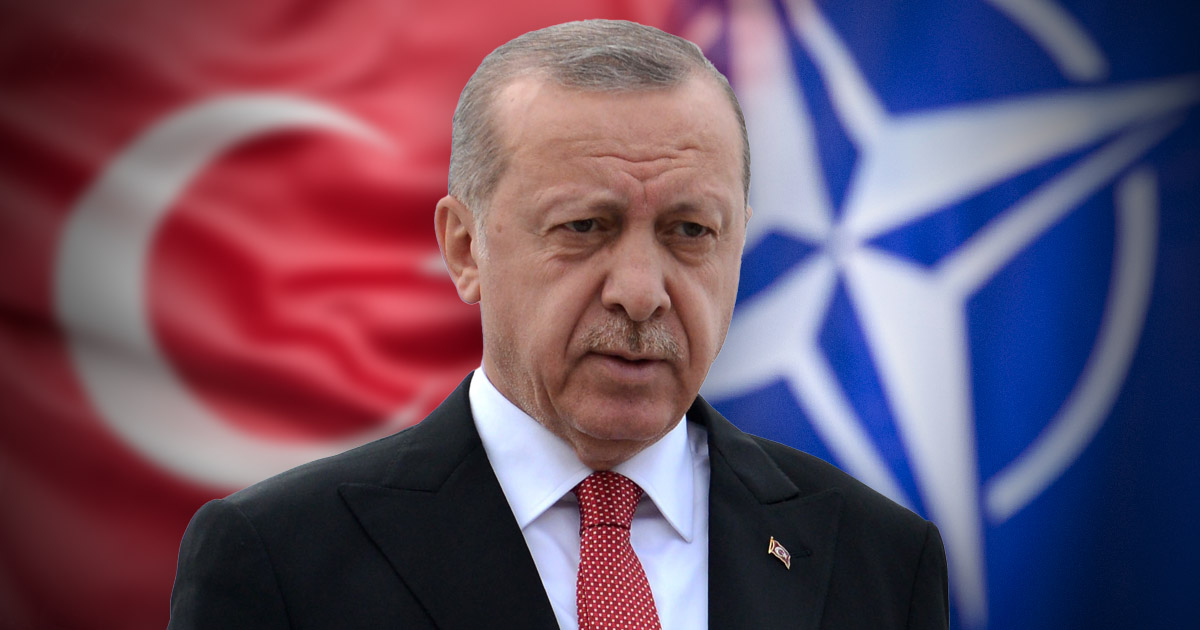 Turkey’s President Recep Tayyip Erdogan stated on Monday that he will oppose the efforts of Sweden and Finland to join the North Atlantic Treaty Organization, citing the countries alleged lack of a “clear position against terrorism.”

“They will come to persuade us, sorry, they have nothing to count on,” Erdogan said of delegations from Sweden and Finland headed to Turkey this week to try to argue in support of both countries joining NATO.”

JUST IN – Turkey "can not say yes" to #NATO membership for Sweden and Finland, says Erdogan. pic.twitter.com/oRshf88116

The World Economic Forum was founded in 1971 by Klaus Schwab, and he remains the executive chairman of the organization to this day.

“The President of Ukraine, @ZelenskyyUa, will join our Annual Meeting virtually as the war continues to devastate his country. Watch his special address on our website and across social media,” the WEF twitter account tweeted on Friday.

“The World Economic Forum is pleased to announce that it will hold its Annual Meeting 2022 in Davos-Klosters, Switzerland, from Sunday 22 to Thursday 26 May,” the WEF announced on its website. “Under the theme, Working Together, Restoring Trust, the Annual Meeting 2022 will be the first global in-person leadership event since the start of the pandemic.”