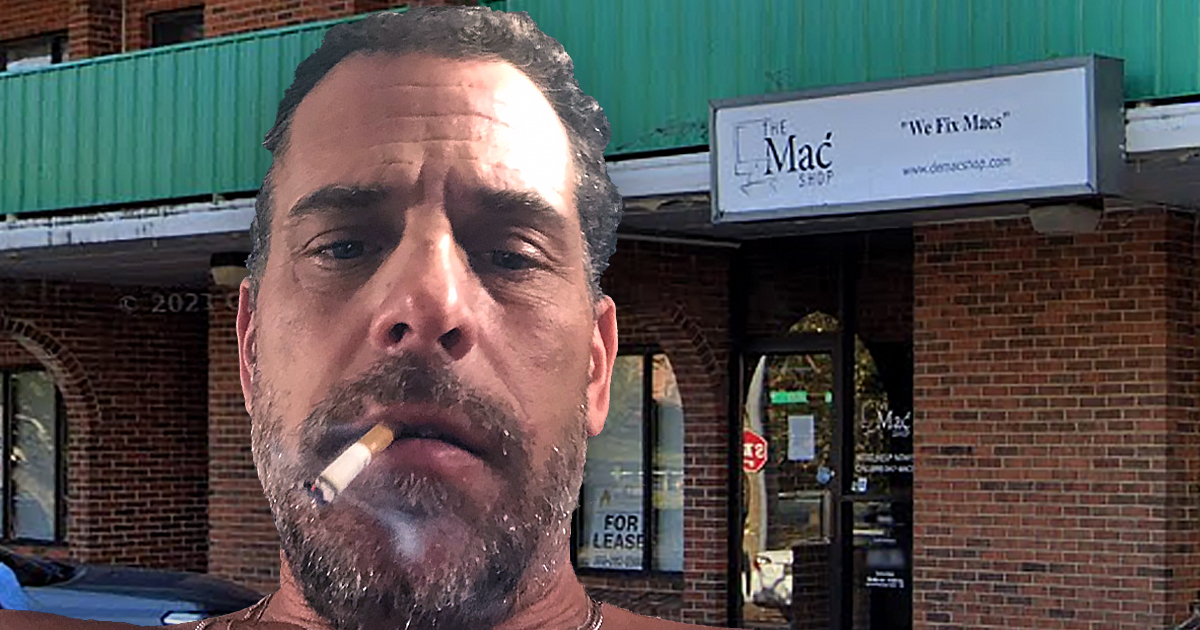 Far-left blog The Daily Beast has issued a formal apology to Hunter Biden’s laptop repairman after a lawsuit was launched claiming that the publication’s reporting led to the loss of the repairman’s business.

The laptop repairman, John Paul Mac Isaac, wrote in an upcoming book that he received the laptop from a drunken Hunter Biden and immediately discovered it was filled to the brim with pornography starring Biden. He turned it over to the FBI, and eventually to Rudy Giuliani and the New York Post.

Almost two years later, Mac Isaac has lost his Delaware business The Mac Shop after a series of media reports claimed the laptop was Russian disinformation or that the laptop was stolen by Mac Isaac, and not left in his computer store for months until it became abandoned property, as he insisted.

The Daily Beast’s apology appears on one such story in which The Daily Beast “mistakenly referred” to the laptop as “stolen,” according to the New York Post.

“We have removed that word,” wrote The Daily Beast, “and apologize to Mr. Mac Isaac for the error.”

According to the Post, the left wing’s publication came less than a month after The Daily Beast was named as a defendant in a lawsuit against media and law enforcement agencies seeks at least $1 million in punitive damages, with a larger number expected to follow.

Also named in the lawsuit, which was filed in Montgomery County, Maryland, are Rep. Adam Schiff, CNN, and Politico.

“After fighting to reveal the truth, all I want now is for the rest of the country to know that there was a collective and orchestrated effort by social and mainstream media to block a real story with real consequences for the nation,” said Mac Isaac on May 3.

Mac Isaac is writing a tell-all book about his interactions with Hunter Biden and the laptops the elitist abandoned.

According to one excerpt of that book revealed to the media, Biden’s password for one laptop was “analf**k69.”