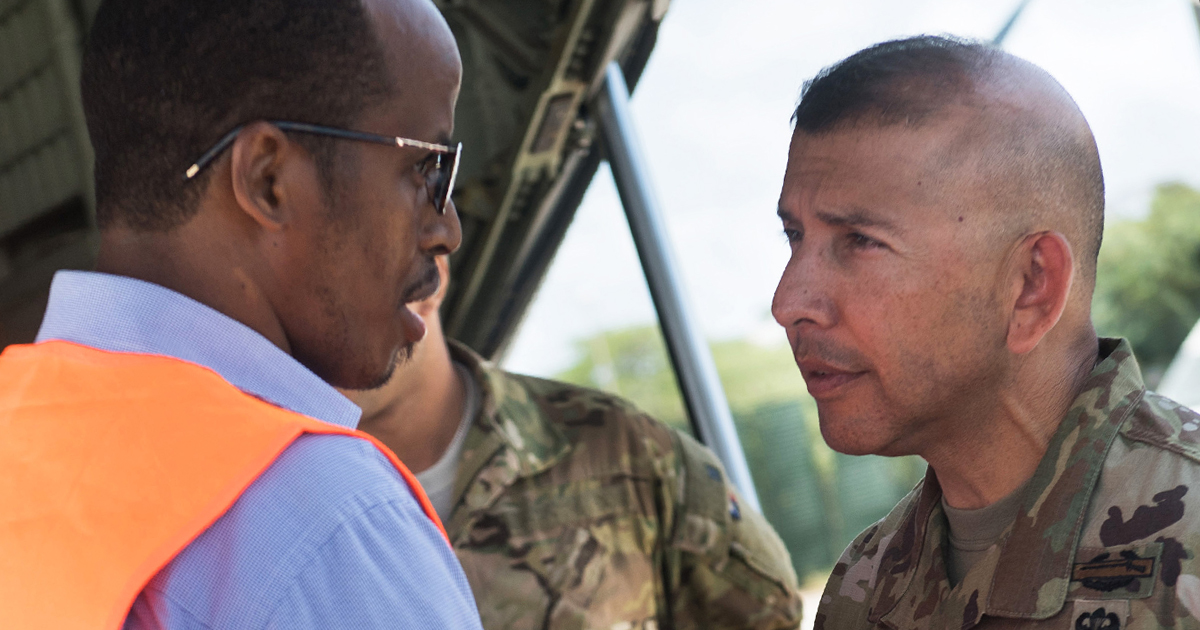 This morning Joe Biden authorized “hundreds” of troops back to the Horn of Africa, where they will assist local forces against an Islamic militant group, after Trump previously removed Americans from the country.

The U.S. military presence in the African country had been sparse since the waning days of the Trump administration, when he ordered troops out of the country.

Prior to that withdrawal, Reuters reports, there were around 700 U.S. troops in Somalia.

Apparently the Biden administration’s goal is to empower “a more effective fight against al Shabaab,” a radical Islamic group that seeks to establish strict Sharia law in the country that has ties to al-Qaeda.

“This is a repositioning of forces who have traveled in and out of Somalia on an episodic basis since the previous administration made the decision to withdraw,” Reuters reported, quoting “a senior administration official, speaking on the condition of anonymity.”

When the Trump administration pulled out of the war torn country, which has been in a state of civil war almost constantly since the 1990s, Reuters suggested that Somalia “will present an early dilemma for” Biden.

Apparently 45th President Donald Trump thought that Kenya and other African countries should be allowed to “police their own neighborhood,” while former Defense Secretary Mark Esper disagreed.

Esper has gone on to write a tell-all book in which he admits to subverting Trump’s wishes.

In one example, Trump wanted a military response to the violent Black Lives Matter riots that engulfed the country in 2020. Esper and other administration officials claim they either refused to follow the orders, or convinced Trump to opt for a different strategy.