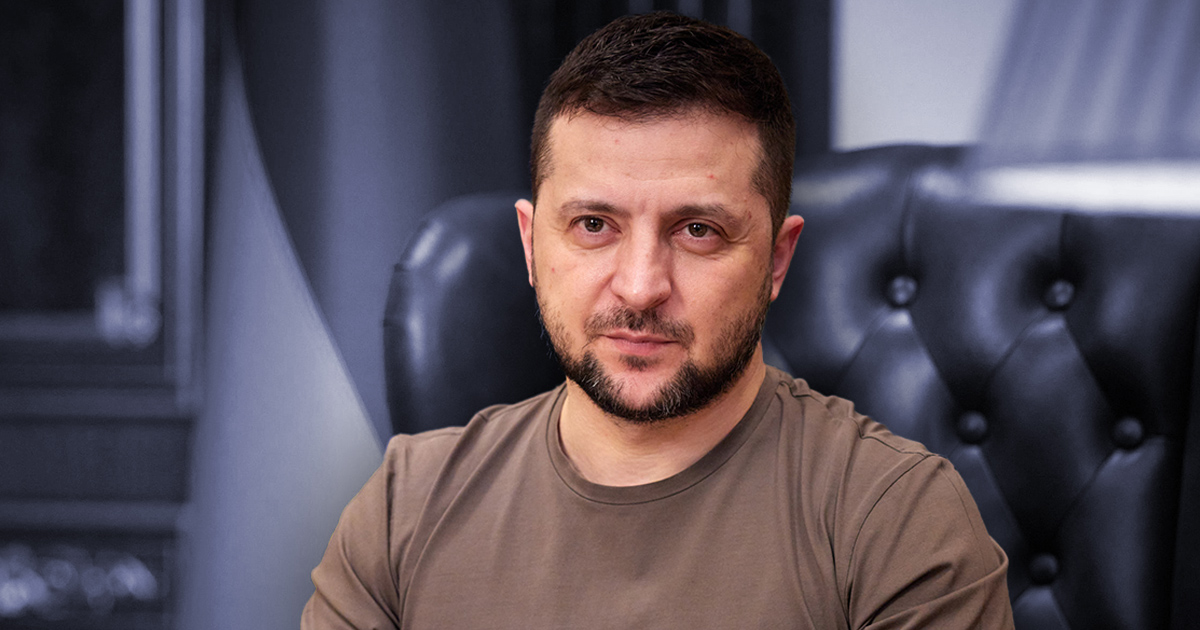 A video posted to social media this week was recorded at a Ukrainian village near Kiev, showing what appear to be Ukrainian soldiers executing captured Russian prisoners of war in what experts say likely constitutes a war crime.

The video’s authenticity has since been confirmed by the New York Times, but the outlet decided not to publish it’s contents due to their graphic imagery.

Three other Russian soldiers wearing pro-Russian white armbands were seen in the video, apparently deceased. One of the Russian soldiers appears to have sustained a major wound to his head and can be seen with his hands tied behind his back. Some have suggested this means the Russian was bound when he received the likely fatal blow to the head.

War crime – Ukrainian soldier executes wounded Russian on camera. Other dead Russian soldiers appear to have had their throats slit. One has his hands tied behind his back. pic.twitter.com/xZGWXb7KfC

Ukrainian forces in the video can be heard repeating “glory to Ukraine.”

According to the New York Times report, a Ukrainian news agency said the culprits were a part of the “Georgian Legion” volunteer group that began fighting for Ukraine in 2014.

The killings apparently took place nearly seven miles southwest of Bucha, where mainstream media outlets, in lockstep with both western and Ukrainian governments have accused Russia of killing 300 civilians in an apparent series of “war crimes.”

A video posted online on Monday and verified by The New York Times appears to show a group of Ukrainian soldiers killing captured Russian troops outside a village west of Kyiv. https://t.co/Wog3JdR8l7

The Ukrainian and U.S. governments insist that the Bucha civilians were killed as Russian troops were retreating the suburb. However, the Russians claim that the killings occurred days after their forces had left the area.

Users online have pointed out that the dead civilians in Bucha were seen wearing pro-Russian white armbands, similarly to the Russian prisoners of war executed by the Ukrainian forces in the NYT-confirmed video.

In a statement addressing the video of Ukrainian forces executing Russian prisoners of war, Human Rights Watch senior legal advisor Aisling Reidy said “All the information in the videos that suggests abuse, and maybe worse, of POWs needs to be subject to an effective investigation.”

As noted by HRW, the “Third Geneva Convention governs the treatment of prisoners of war, effective from the moment of capture. This includes obligations to treat them humanely at all times.”

“It is a war crime to willfully kill, mistreat, or torture POWs, or to willfully cause great suffering, or serious injury to body or health. No torture or other form of coercion may be inflicted on POWs to obtain from them any type of information,” the group noted.

The video of the brutal killing surfaced just one day after Joe Biden called Russian President Vladimir Putin a “war criminal” and stated that he aims to see the leader face a war crimes trial, Valiant News previously reported.