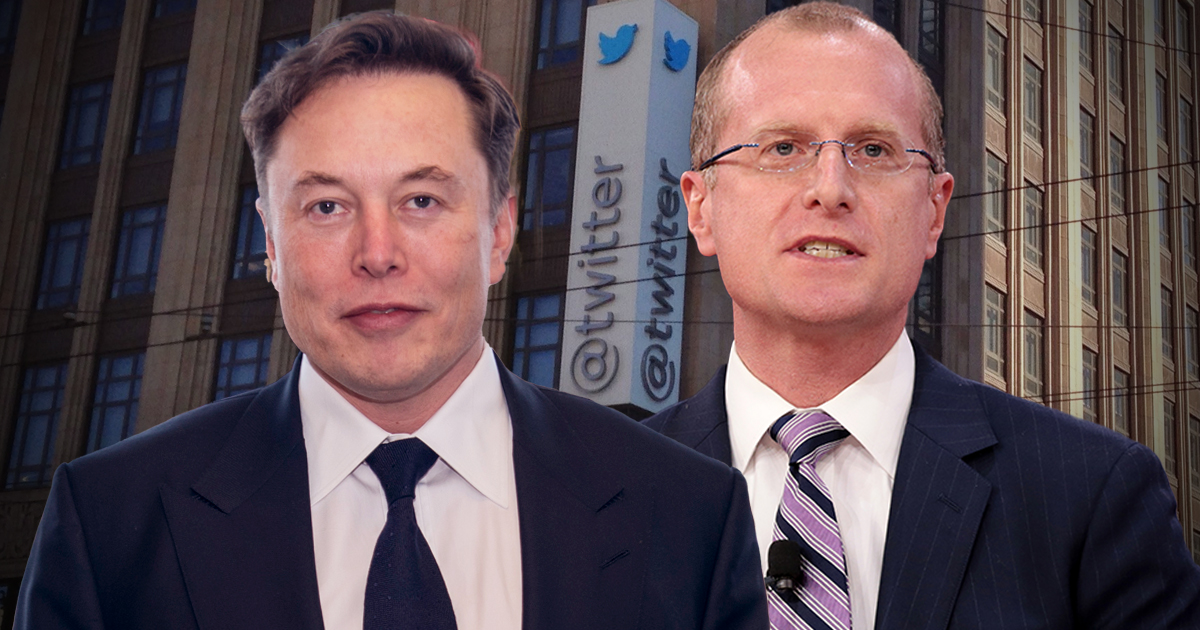 FCC Commissioner Brendan Carr shot down calls from left-wing activists for the government agency to block African-American tech philanthropist Elon Musk’s purchase of Twitter, and criticized the “hard left” for believing “the free exchange of ideas is incompatible with the outcomes that they want to see at the ballot box.”

“Yesterday, the Open Markets Institute issued a release that called for the FCC, FTC, and DOJ to block Elon Musk’s purchase of Twitter,” the FCC said in a statement released on Wednesday.

“They argue that the transaction poses a “direct threat to American democracy and free speech,” the statement continued. “And their release cites to the Telegraph Act of 1860, among other statutory authorities, in the context of arguing that these federal agencies have authority to block the deal.”

“The FCC has no authority to block Elon Musk’s purchase of Twitter, and to suggest otherwise is absurd,” Carr stated. “I would welcome the full FCC making it clear that we will not entertain these types of frivolous arguments.”

The FCC has zero authority to block Musk’s purchase of Twitter.

And it is particularly frivolous to ask the agency to do so in the name of protecting free speech and open debate. pic.twitter.com/bOB4LpEvlB

The commissioner also defended the free exchange of ideas during an appearance on cable news.

“There was a pivot point in this country that I think came around 2016 when people started to reach the view, particularly among the hard left, that the free exchange of ideas is incompatible with the outcomes that they want to see at the ballot box,” Carr said in an interview with FOX Business’ Maria Bartiromo.

Related  Airbnb Bans Lauren Southern's Parents for Being Related to Her

“The moment that we insist that everyone think the same way we do, our democratic way of life is in danger,” the commissioner continued. “And it’s not just this idea that they don’t want to hear divergent views, they don’t want those views to exist. They don’t want people to be able to exchange political information.”