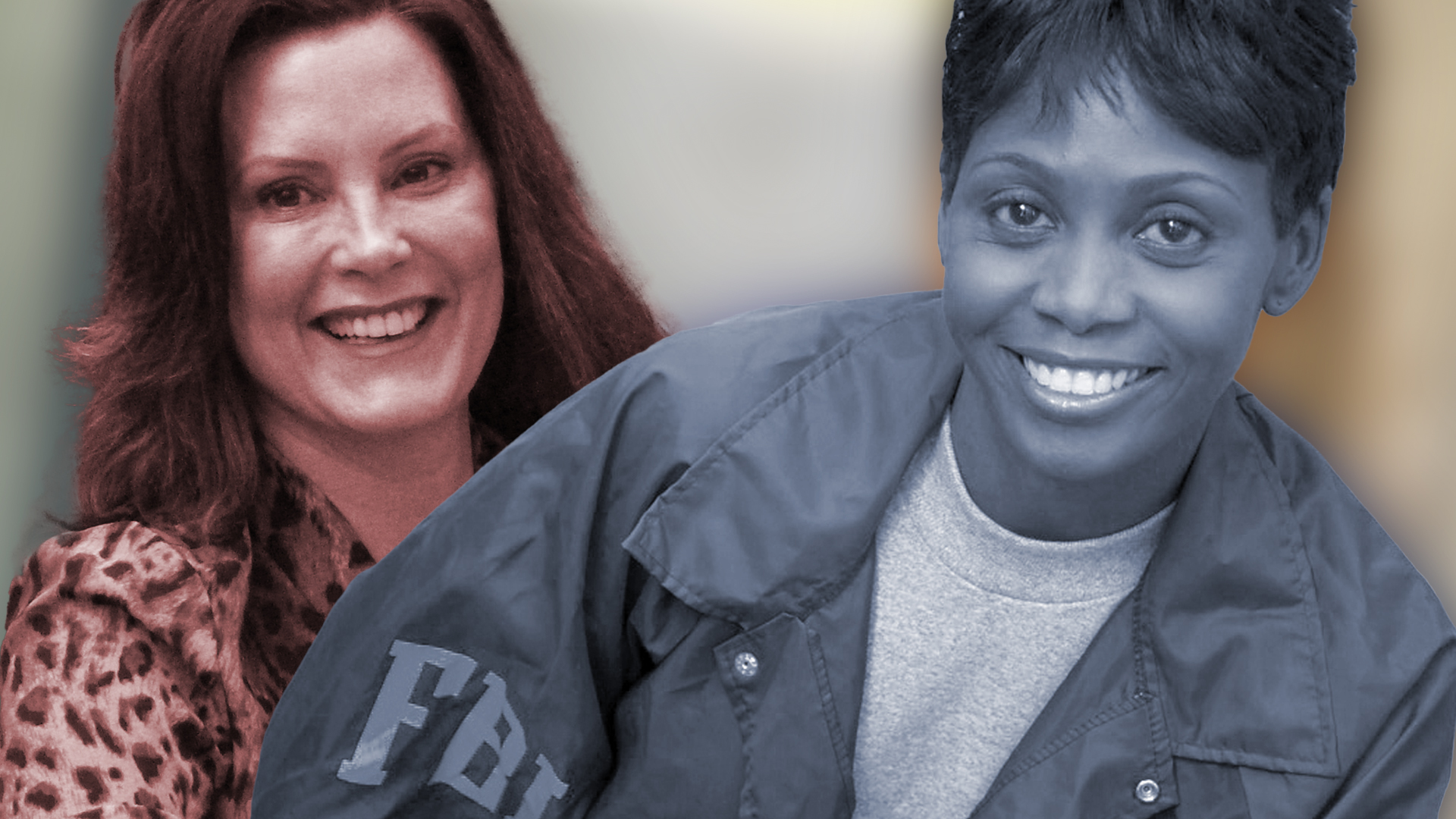 Two defendants previously alleged of plotting to kidnap Michigan Governor Gretchen Whitmer have been acquitted by a jury, with mistrials being called for the remaining defendants.

“We still believe in the jury system, and really, there’s not too much more I can say at this time. I appreciate the time the jury put in.” Birge added that the jury “listened to a lot of evidence,” and “deliberated quite a bit” before reaching their verdicts.

The men, Adam Fox, Barry Croft Jr., Brandon Caserta and Daniel Harris, were arrested in October 2020 after the government claimed they were planning to “kidnap” Whitmer before the 2020 election.

However, public accusations of government entrapment by the Federal Bureau of Investigation (FBI) became mainstream when it was revealed that over a dozen FBI informants had been involved in the plot, apparently providing encouragement to the individuals who would later be charged.

Yahoo News reported that “the informants had a hand in nearly every aspect of the twisted machination, including its inception” raising questions as to “whether there would have even been a conspiracy to take down the Democratic governor without their help.”

Ultimately, the FBI was accused of manufacturing the plot, and led to further suspicions about federal involvement in the events of January 6, 2021.

WOW. FBI record regarding its elaborate entrapment plots continues to not be so great… https://t.co/EpL35rWE37

Revolver News, the news outlet that spearheaded journalistic investigation into the FBI’s apparent role in animating the violence that occurred in Washington, D.C. at the U.S. Capitol on January 6, shed light on the prospect that “the whole Michigan Plot itself may have been the result of entrapment of vulnerable, cognitively deficient and mentally unstable individuals by FBI informants.”

“And so we see the strange parallels between the so-called Michigan Plot and the so-called 1/6 Capitol Siege,” argued Revolver News in June 2021.

“In Michigan you had an alleged plot involving the storming of a state capitol, allegedly involving members of one of the very same key militia groups associated with the 1/6 plot,” the outlet wrote, “And we’re supposed to believe that despite massive and now publicly confirmed FBI and government infiltration of the Michigan Plot, there was no similar infiltration for 1/6?”

Joshua Blanchard, a lawyer for one of the defendants, stated the federal government attempted to conjure up a conspiracy by using a network of government informants and undercover agents.

“There was no plan to kidnap the governor, and there was no agreement between these four men,” Blanchard said, adding that “without a plan, the snitches needed to make it look like” there was a plot being formed in order to charge the defendants.

The counts and jury decisions for Adam Fox, Barry Croft Jr., Brandon Caserta and Daniel Harris can be found here.