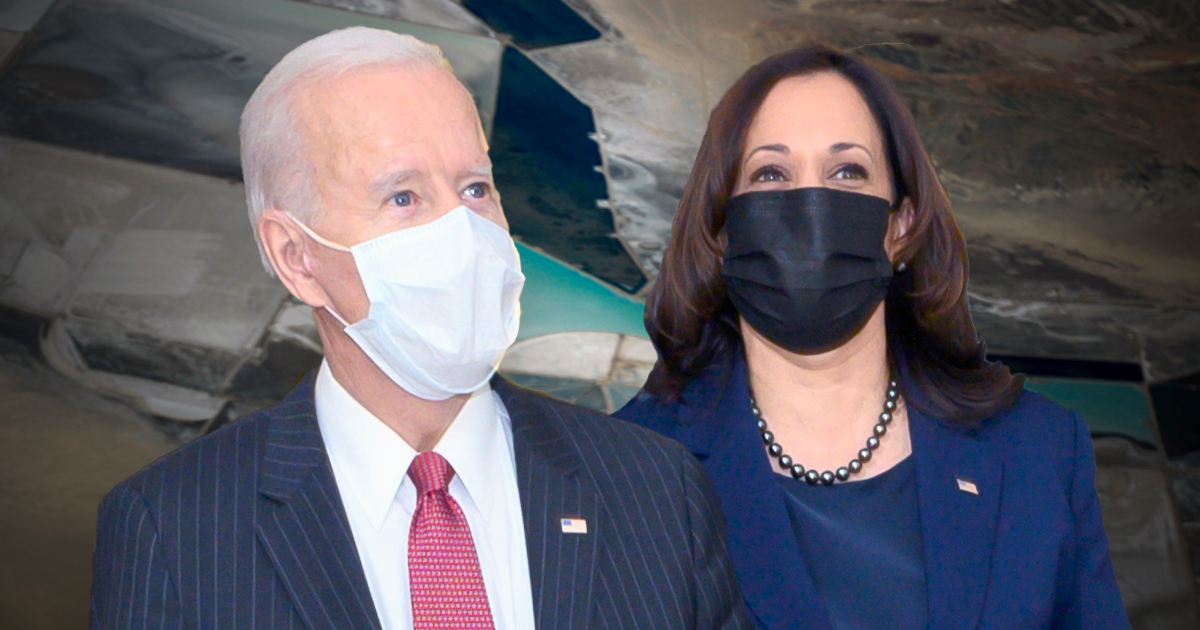 The price for a crucial metal used in batteries for electric vehicles has increased by over 750% since January of 2021, even as Democrats urge Americans to save money on gas by taking out loans for electric cars.

As gas prices continue to rise in the United States, with conservatives blaming Joe Biden and the Democrats’ green energy agenda and the Democrats blaming Vladimir Putin, the President is claiming that buying an expensive and impractical electric vehicle will “save” struggling drivers $80 per month.

“Clean energy made in America helps safeguard our national security, tackle climate change, and support millions of good-paying jobs for generations to come. But the most important thing my plan will do right away is save your family money,” Biden tweeted Thursday afternoon.

“If you take advantage of the next generation of electric vehicles, the typical driver will save about $80 a month in perpetuity from never having to pay at the gas pump again,” he said.

Aside from the average cost of electric vehicles being over $55,000, the price of Lithium, an essential component necessary for electric car battery production, has skyrocketed to the tune of 761% under his leadership.

Thus, electric vehicles, who many Americans already cannot afford, are being made even more expensive. 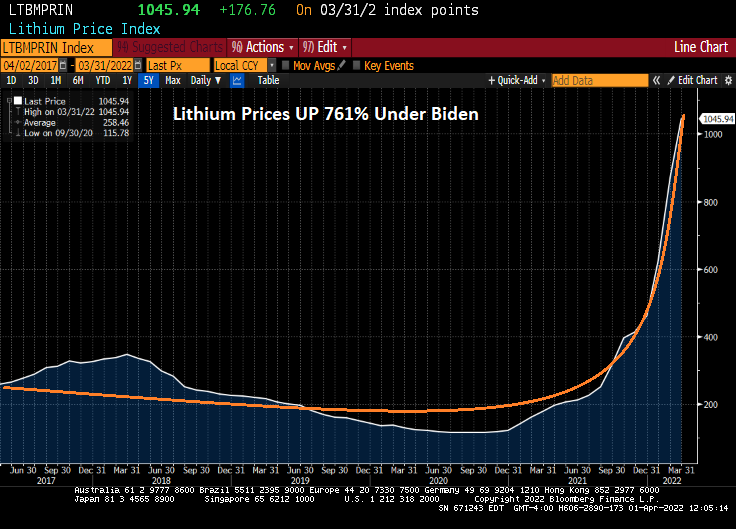 In addition, the prices for Lithium hydroxide futures have also dramatically increased. Some have pointed to Biden’s signing of the Defense Production Act as the reason for the massive Lithium price hikes. 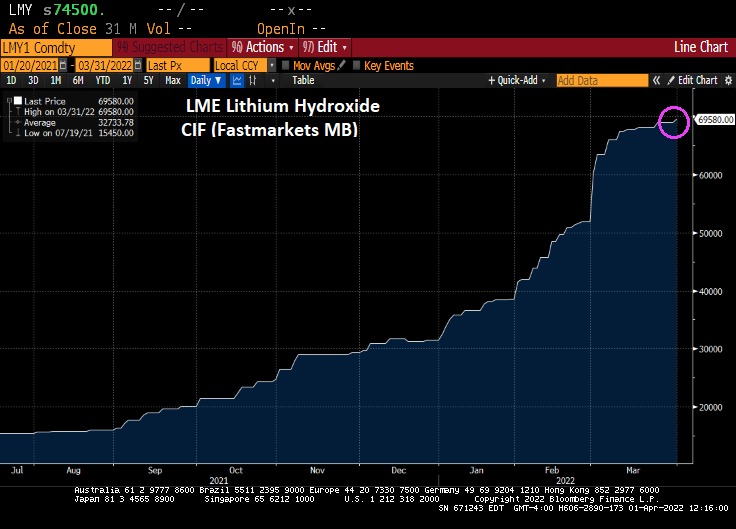 By signing the DPA, which Biden claimed would “secure American supply chains for the critical materials that go into batteries for electric vehicles and storage of renewable energy,” the demand for lithium increased.

Combined with other nations across the world ramping up efforts to transition from  traditional combustion engine cars to electric vehicles, the prices of lithium increased further.

Biden insists that America “reduce our dependence on oil altogether” and “choose long-term energy security over energy and climate vulnerability” by speeding “the transition to a clean energy future.”

I know gas prices are painful. My plan will help ease that pain today and safeguard against it tomorrow.

I'll continue to use every tool at my disposal to protect you from Putin’s price hike. And I’m calling on Congress to put aside partisanship. Let’s meet this moment together.

While America struggles, Biden and his administration have blamed increasing fuel costs on Russian President Vladimir Putin for despite evidence indicating otherwise.

Meanwhile, analysts are predicting that Russia is about to see its largest profits from selling oil and gas in their nation’s history, even as the Russian ruble continues to regain value despite U.S. sanctions, Valiant News reported Friday.

Translated from German, analyst Janis Kluge predicts that ““The gas price on the spot markets has quintupled within the past year. That means Gazprom,” a Russian majority state-owned energy company, “will have record revenues” despite the sanctions, which Kluge says may be backfiring.

“Russia planned the national budget with a dollar-ruble exchange rate of 72, but now the ruble is around 85, much weaker, but with a view to energy exports this is an advantage.” Kluge explained, “If we multiply the oil price by the ruble exchange rate, it shows that Moscow expected revenues of around 4,500 rubles per barrel of oil, but is getting much more, around 7,000 rubles.”