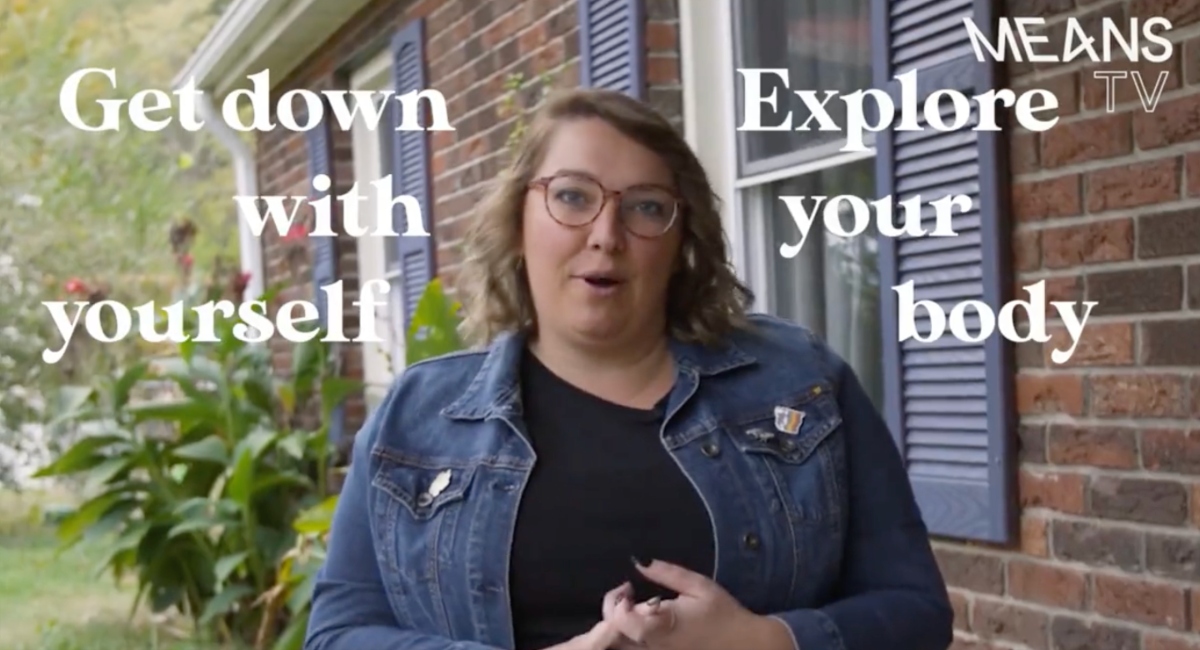 The instructors, Tanya Turner, Caitlin Cummings, Larah Helayne, and Kirstyn Ooten, provide the young children with lessons on a variety of disturbing sexual behaviors and acts.

The lessons encouraged toddlers to engage in sexual intercourse, and provided the children with information about transgenderism, violent sexual acts, prostitution, sex-on-drugs, and even “self managed abortions.”

According to her biography that was released online, Turner is a “witch” and is also considered a “magical pleasure worker.”

In a separate video, Turner explained how she previously worked with children, ostensibly in Kentucky schools, adding that she attempted to insert her views on sexual topics and lessons into the school system – despite not being employed to teach sexual education.

“I worked with the school systems… my job was not to teach sex-ed… I try to figure out ways to work this into the schools,” she explained.

“I worked with the school systems.. my job was not to teach sex-ed.. I try to figure out ways to work this into the schools.” This woman is a predator. pic.twitter.com/iQ58YvNhXE

A screenshot of the summer camp’s agenda was released online by City Journal writer Christopher Rufo, who claims to be developing a more thorough report on the camp in the coming weeks.

Here's the agenda for the camp. I'll be doing a more extensive report in the coming weeks. pic.twitter.com/UtbxvvbY8i

Shortly after the existence of the Kentucky summer camp was revealed online, the leaders of the organization have since appeared to delete evidence of the camp’s activities from the internet.

This would not be the first time CRT or LGBTQ+ advocates have encouraged young children to behave in what some would consider a sexual manner.

In 2019, transgender LGBTQ+ activist “Jessica” Yaniv, who is biologically male, demanded a topless swimming session for children as young as 12 years old, and demanded that parents not be allowed to attend.

It ultimately failed to materialize after the media covered the swimming session.

The issue of imposing ideas about gender and sexuality on children has been a prominent issue in the American school system, prompting some Republican state bodies to enact legislation prohibiting such activity.

In the state of Florida, a bill barring “classroom instruction by school personnel or third parties on sexual orientation or gender identity may not occur in kindergarten through grade 3 or in a manner that is not age-appropriate or developmentally appropriate for students” was recently passed, and has the approval of Republican Governor Ron DeSantis.

Liberals disagree with the move and fervently insist that Florida children as young as five should be taught about sexuality in public schools.