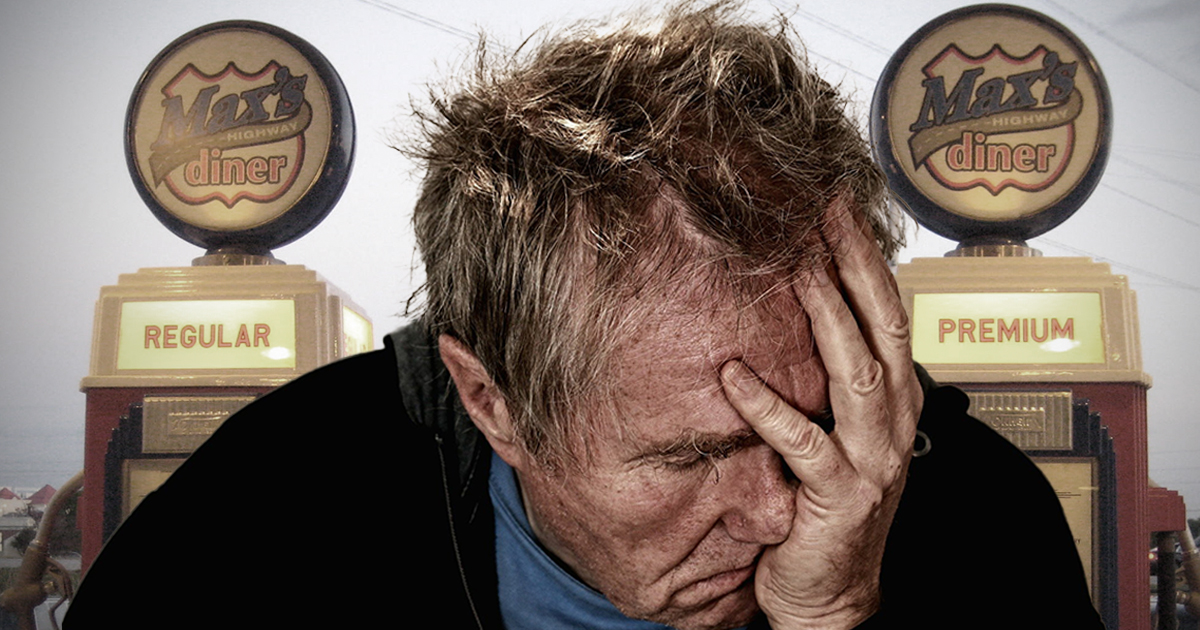 A peer-reviewed study published in the Proceedings of the National Academy of Science journal estimates that some 824,097,690 IQ points were lost by Americans due to exposure to leaded gasoline, predominantly those born between 1951 and 1980.

The study, led by researchers from Florida State University and Duke University, focused on on individuals affected by leaded gasoline before 1996, when lead in gasoline was banned by the federal government.

According to the data, an average of 2.6 IQ points were lost by due to leaded gasoline exposure. Individuals born between 1951 and 1980, largely encompassing the Baby Boomer and Generation X generations, were those most likely to be effected.

IQ loss for Boomers and Xers was IQ loss was estimated to be up to 6 points and, in some cases, more than 7 points.

Exposure to leaded gasoline lowered the IQ of about half the population of the U.S., a new study estimates. https://t.co/m1evriXQLN

The study also notes, “During the peak era of leaded gasoline in the United States, which ran from the late 1960s to the early 1980s, the average blood–lead level (BLL) for the general US population was routinely three to five times higher than the current reference value for clinical concern and case management referral.”

“While children today have much lower BLLs than their parents or grandparents did as children, their lead levels are still multiple times higher than their preindustrial ancestors’ level,” the researchers also note.

In addition to the damage to IQ distributions reportedly caused by exposure leaded gasoline, the additive-infused fuel mixture is also considered to be responsible for harmful levels of pollution and environmental damage.

The study concludes, “The scope of such widespread exposure, particularly from the late 1950s to the early 1980s, suggests the legacy of lead continues to shape the health and wellbeing of the country in ways we do not yet fully understand.”