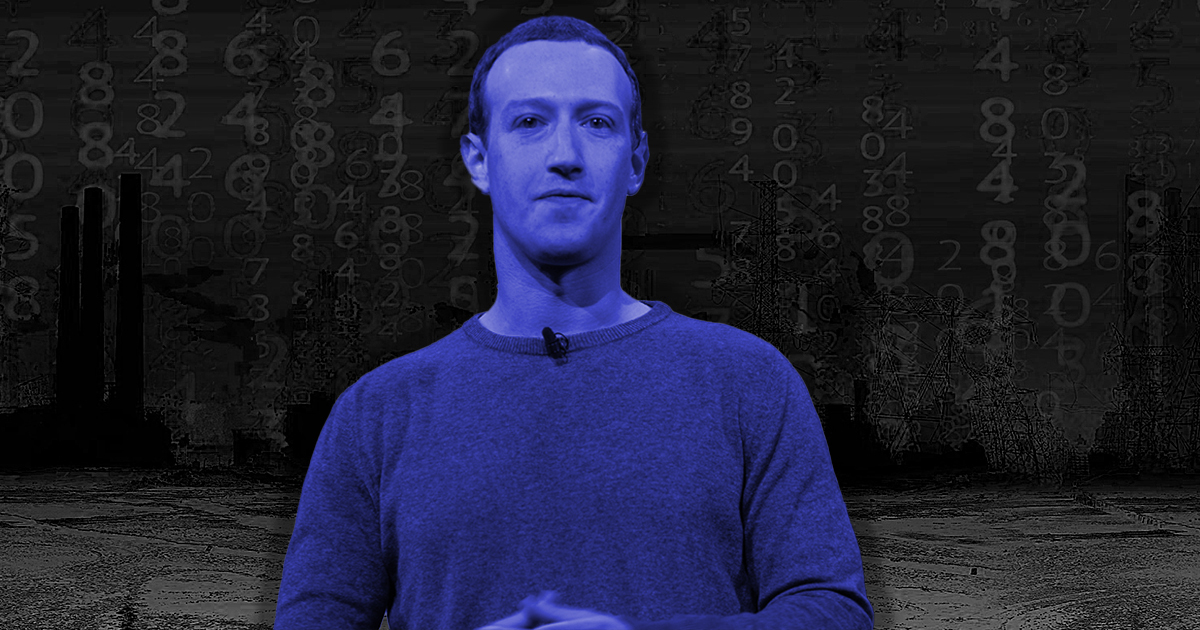 Facebook founder and Meta CEO Mark Zuckerberg revealed that his employees should now consider themselves Metamates, and righting the sails of the big tech platform as their military duty.

It came in the form of a new motto – “Meta, Metamates, Me” – and Zuckerberg told his Metamates it “is about being good stewards of our company and mission.”

That mission, too, has been revamped.

Metamates – employees of the company formerly known as Facebook – must now live their lives according to the principle, “move fast together.”

“It’s about the sense of responsibility we have for our collective success and to each other as teammates,” Zuckerberg explained. “It’s about taking care of our company and each other.”

Incoming Meta CEO Andrew Bosworth explained that the Metamates’ new identity “is a reference to a Naval phrase,” that phrase being “Ship, Shipmates, Self.”

According to Business Insider, the concept of asking employees to place themselves and their needs far behind that of a company has “long been discussed in business organizational circles as a way to increase efficiency.”

Fun fact: Metamates was coined by none other than Douglas Hofstadter himself after an employee cold emailed him for ideas after our rebrand. I love it!

Also the saying is a reference to a Naval phrase which Instagram has used for a while "Ship, Shipmates, Self"

Related  Stacey Abrams: My Ex-Boyfriend Predicted 'I Would End Up Alone And Lonely'

After years of criticism for banning conservative users and opinions, Facebook was among the first platforms to ban then-President Donald Trump, citing the events of January 6.

Then, last year a Facebook whistleblower claimed that Facebook is allowing their platform to be manipulated by bad actors.

This year Meta lost $240 billion in one day – the largest single-day valuation drop in American history – after the company revealed that Facebook was no longer growing in its fourth-quarter financials.

In this article:Facebook, Featured, Mark Zuckerberg