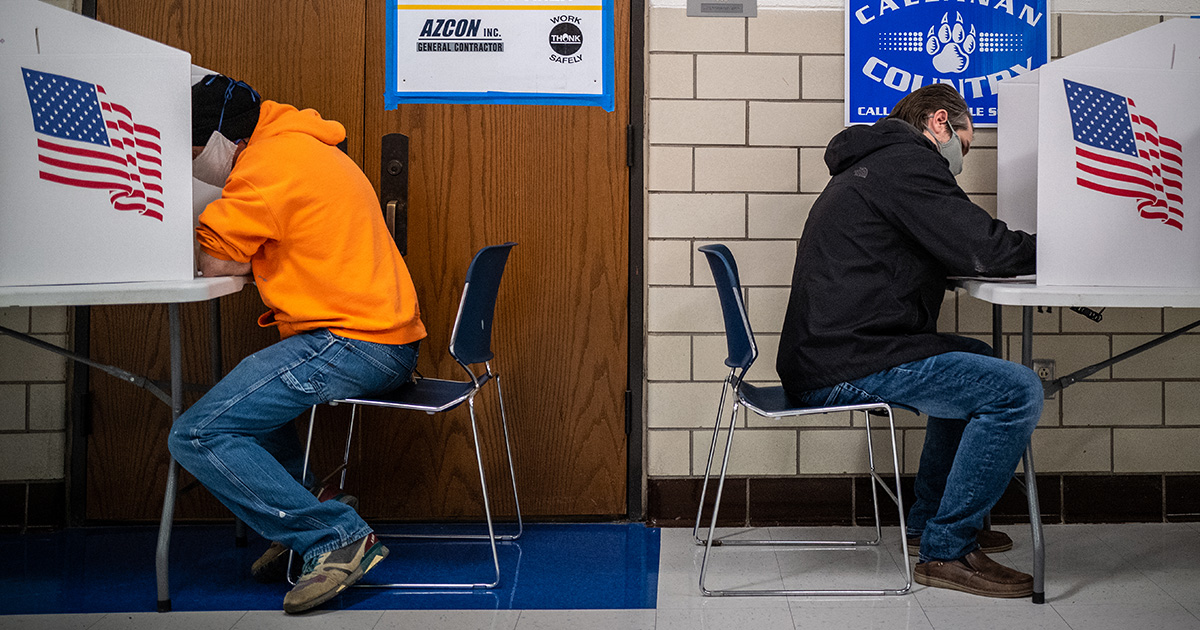 Americans may not know the results of the 2022 midterm elections on Election Day, or even for days after voting ends, Politico warned the Internet this morning.

The left wing website explains that, like the last election, the votes from the 2022 midterm elections may not be counted in hours. No, as in the last election, it may take days or even weeks for election workers to count thousands of votes, due in no small part to pandemic-era mail in voting still being available on a widespread basis in a handful of states.

“Many of the same factors” as the 2020 election “are at play in 2020,” Politico explained. “Add in the continued popularity of mail voting and state laws in Pennsylvania and elsewhere that can delay processing of those ballots, and the chance of another waiting game is distinct — possibly with control of the Senate up in the air.”

Election officials are cautiously optimistic that any delays in results this year won’t be as large or as widespread as in 2020.https://t.co/529nuvhdyN

While Democrats claim that the suspicious delays during the vote count and odd behavior from vote counters are merely part of Democracy™, the majority of Republicans remain convinced that operatives exploited the COVID-19 pandemic and ballot harvesting laws to steal the 2020 election from 45th President Donald Trump in key battleground states.

Part of this effort, those Republicans believe, involved inflating the number of mail-in votes using ballot harvesting and drop boxes then further manipulating those votes by keeping election observers from watching as the votes were tabulated late at night.

Some have questioned why government officials have not worked to avoid such a scenario in 2022.

“Very convenient that not one of these ‘issues’ has been addressed in two years,'” wrote one pundit on Twitter. “Same as before, sham as it will be,” wrote a second.

Very convenient that not one of these "issues" has been addressed in two years. https://t.co/apKwOgyWJ8

Indeed, Politico notes that should elections happen in a timely fashion in November, it will not be because of new policies.

Instead, the website explains, “midterms usually have significantly fewer ballots to count than in a presidential election like 2020” and adds that “some voters who opted to vote via the mail in 2020” are “expected to return to voting in person” this year.

In other words, should the pandemic heat up again, or should ballot harvesting remain a viable election strategy in some states, we may be looking at a repeat of 2020 later this year, or perhaps more likely, we may see that repeat in November of 2024.

He promised voters in a speech that he would introduce “election reform” to make sure “no one has the opportunity to steal an election again.”