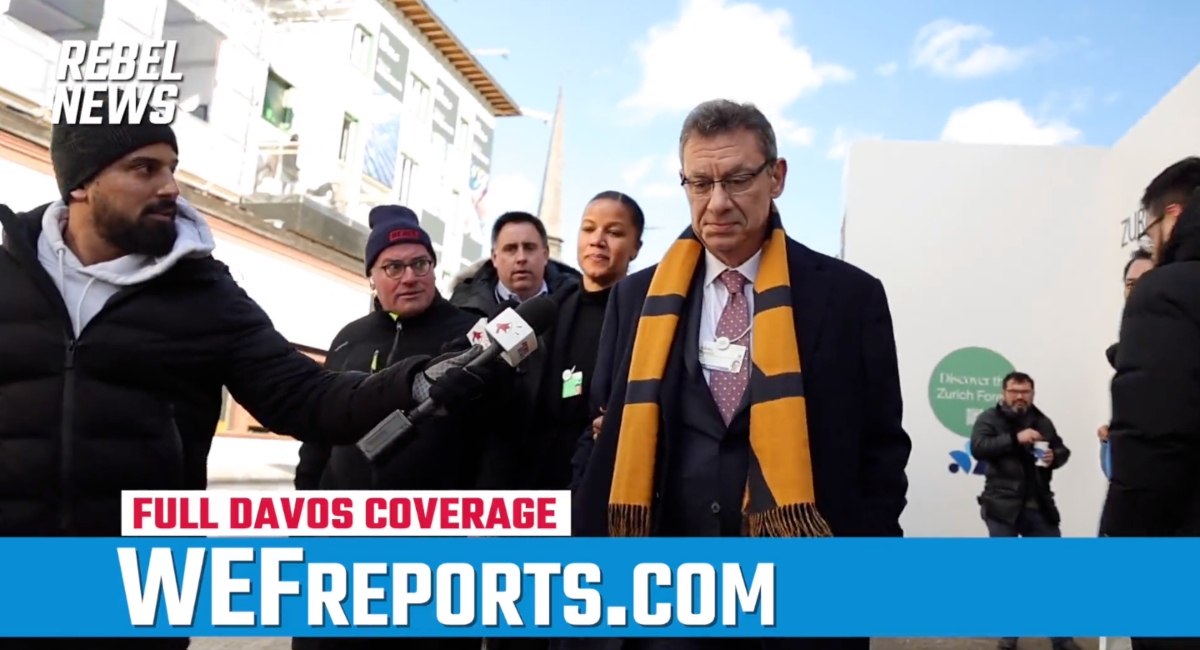 Pfizer CEO Albert Bourla was confronted by journalists in Davos, Switzerland this week and repeatedly questioned about his pharmaceutical corporation’s COVID-19 vaccine.

When approached by reporters from Canada’s Rebel News, including its founder Ezra Levant and Australian reporter Avi Yemini, the Pfizer CEO refused to answer more than two dozen questions and fled the scene.

However, Bourla was not able to get away before the two Canadian journalists pressed him on his company, the development of the COVID-19 vaccine, the effectiveness of the jab, among other controversies.

“Have a nice day,” Bourla told the reporter.

Albert Bourla, the CEO of Pfizer, has never had an unscripted media interview in his life.

We asked him 29 questions.

And he could answer none of them. pic.twitter.com/MM3nbWVIPg

“I won’t have a nice day until I know the answer. Why did you keep it a secret that your vaccine did not stop transmission?” Levant continued, followed by Yemini, who asked: “Is it time to apologize to the world, sir? To give refunds back to the countries that poured all their money into your vaccine that doesn’t work, your ineffective vaccine?”

“Are you proud of it? You’ve made millions on the backs of people’s entire livelihoods. How does that feel, to walk the streets, a millionaire, on the backs of the regular person at home in Australia, England, and Canada?” Yemini asked.

The reporters then pressed the Pfizer CEO on adverse reactions and side effects of the COVID-19 vaccine, including a question about the rise in unexplainable cardiac-related deaths. 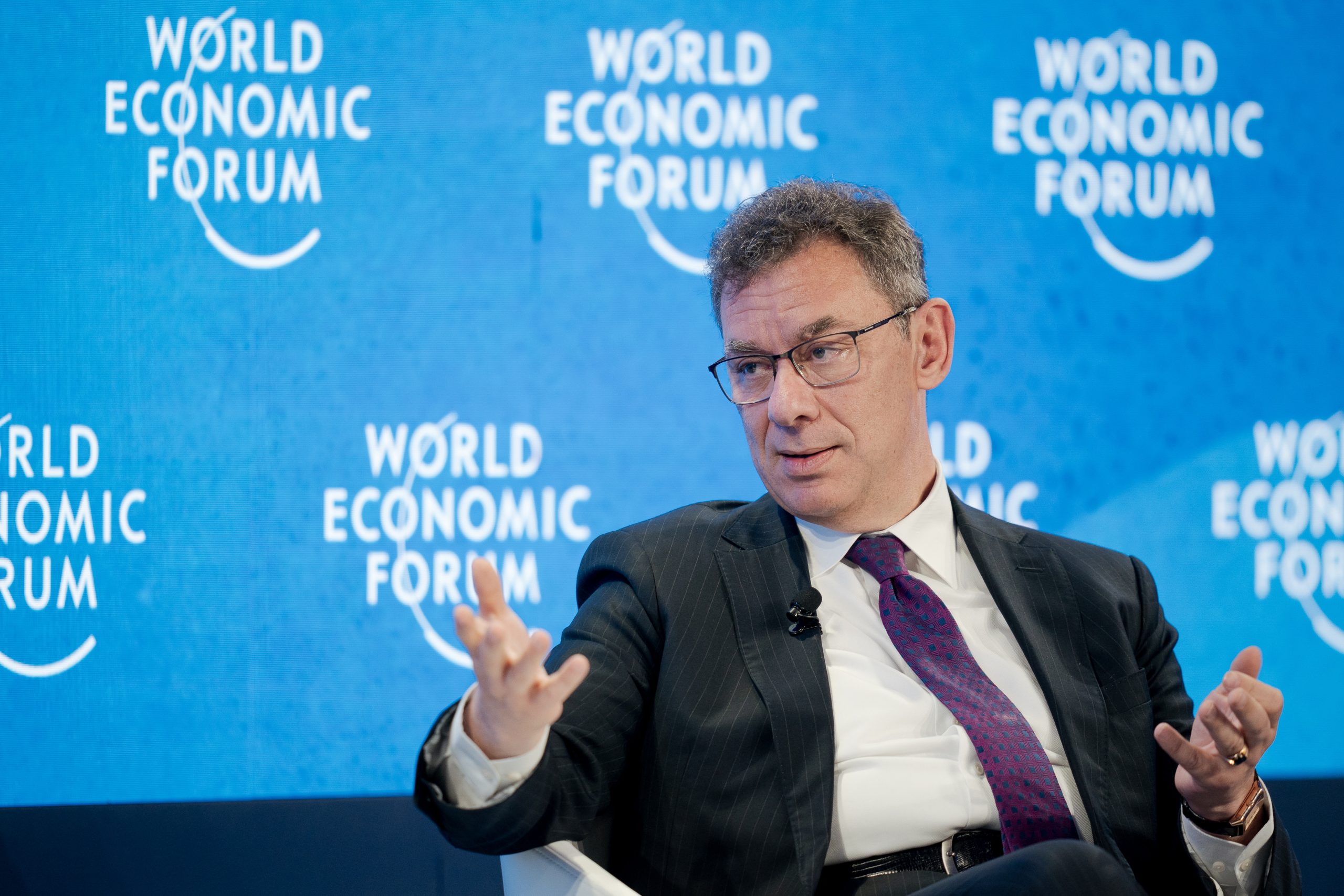 “Are you worried about myocarditis?” Levant asked. “What about the sudden deaths? Yemini added.

“What do you have to say about young men dropping dead from heart attacks every day?” Levant continued. “Why won’t you answer these basic questions?”

Hundreds of members of the global elite are meeting in Davos this week to participate in the World Economic Forum Annual Meeting.

During the summit, John Kerry, the former Democrat presidential candidate, told attendees that they, as a “select group,” can come together and “save the planet” with the help of “money money money money money.”