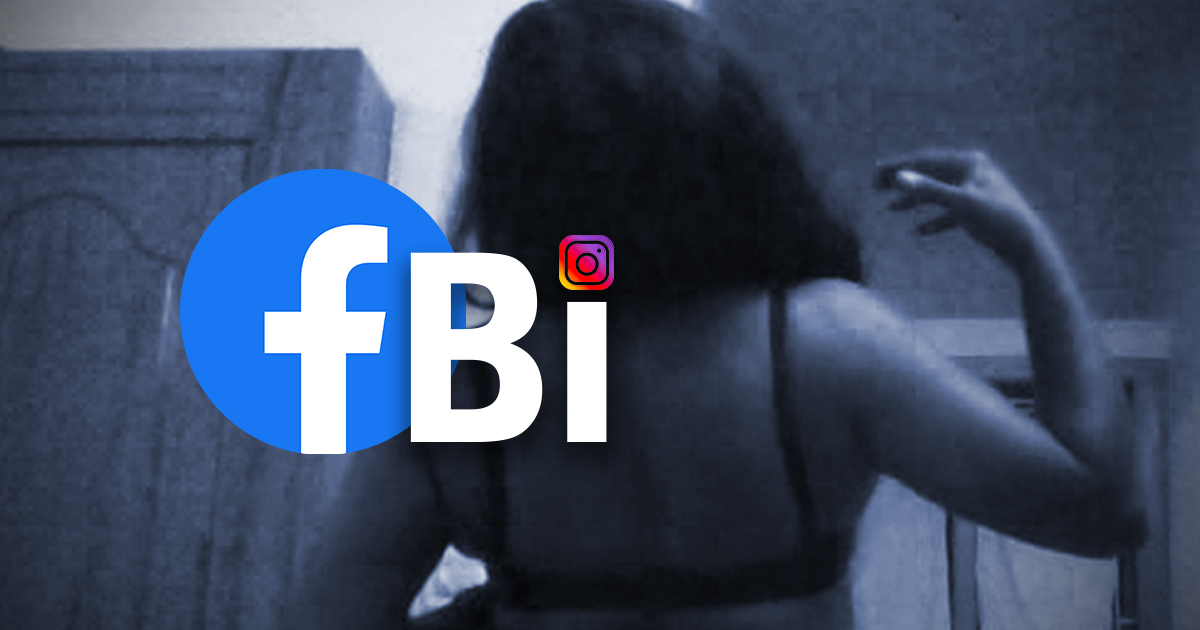 Meta, the parent company for Facebook and Instagram, is reportedly set to permit transgender and “non-binary” users to expose their bare breasts, utilizing a team of female body inspectors, dubbed “human reviewers,” to swiftly assess the user’s sex and “gender identity.” 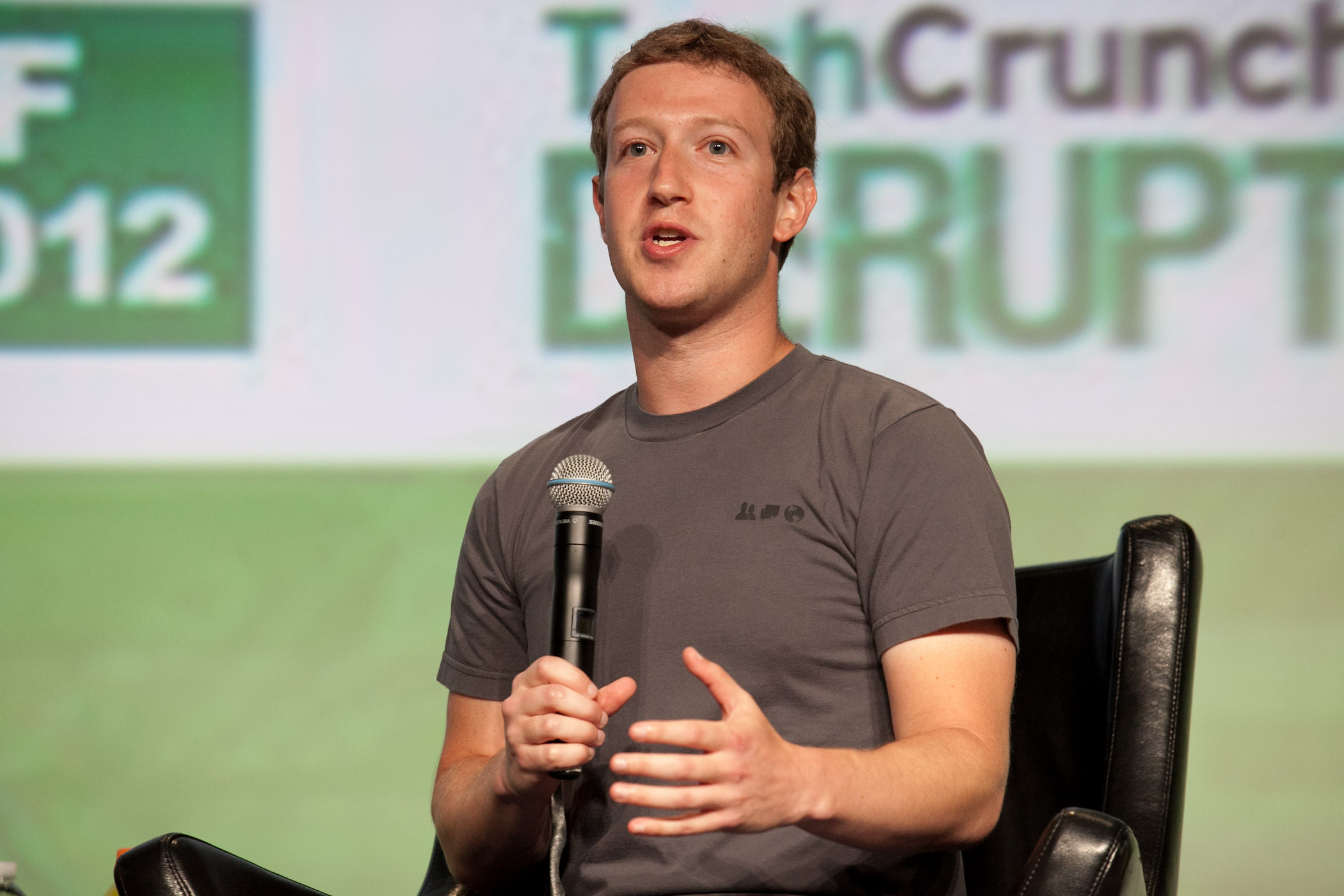 Users will be able to post pictures and videos of their nipples if the content involves protests, giving birth, and breastfeeding, reports the New York Post.

“Additional nipple-related exceptions,” the board added, will be “based on contexts of protest, birth giving, after birth, and breastfeeding which it did not examine here, but also must be assessed.”

Meta’s board cited a recent post on Instagram featuring two topless transgender and “non-binary” individuals that was recently banned and restored upon appeal. 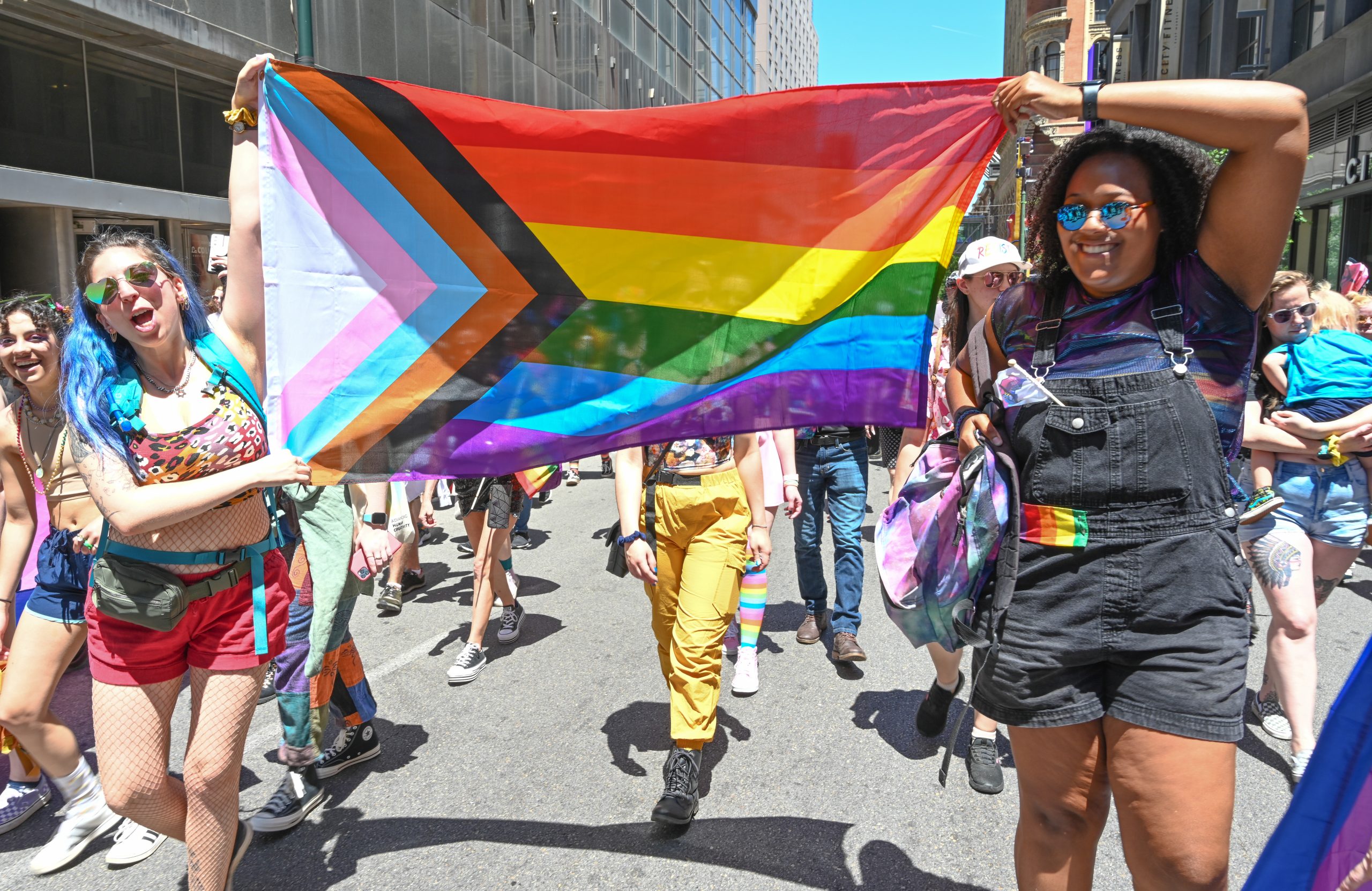 Speaking to the New York Post, a Meta spokesperson said the company will respond to the board’s non-binding decisions in 60 days.

“We had reinstated this content prior to the decision, recognizing that it should not have been taken down,” the spokesperson said. “We welcome the board’s decision in this case.”

The new company’s new policy proposal will reportedly involve a team of female body inspectors who will be assigned with “quickly assess[ing] both a user’s sex, as this policy applies to ‘female nipples,’ and their gender identity.”

The spokesperson added, “We know more can be done to support the LGBTQ+ community, and that means working with experts and LGBTQ+ advocacy organizations on a range of issues and product improvements.”