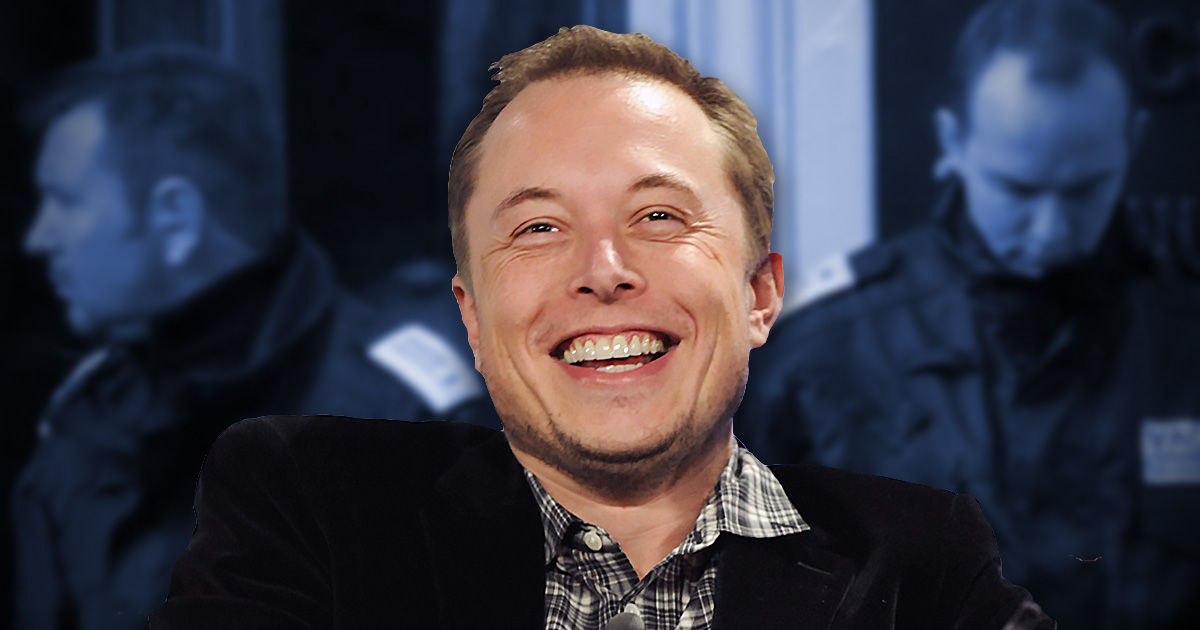 Elon Musk’s father is “really afraid” that someone who the African-American billionaire exposed in the Twitter Files will assassinate him.

Speaking to the US Sun, Errol Musk, who still lives in South Africa, revealed that his son has beefed up security protection for him at his home. “He decided, after the recent threats against him, that I need protection as well,” the senior Musk said.

“If they kidnap one of us, it will be the quickest $20 million anybody’s ever made in their life.”

Errol added that he thought Elon was being “a bit naïve about the enemies he’s making,” especially those who were targeted by the Twitter Files, and that one of them could be motivated enough to assassinate him. 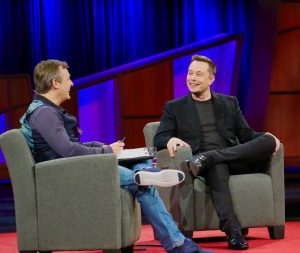 “I’m not scared but I’m really afraid that something might happen to Elon, even though he has about 100 security guards around him,” he continued.

“I think it’s a matter of time before one of the people he will expose with the Twitter Files says, ‘I don’t want to go to jail, take Elon out.’ It’s not rocket science.”

Some of the new security measures at Errol’s home include 24/7 monitoring by guards who are “armed to the teeth,” electrified fencing, a high-tech camera system, and backup power to protect against the spotty South African energy supply.

Musk has admitted that he shares his father’s concerns. “Frankly, the risk of something bad happening or literally even being shot is quite significant,” Musk said on a Twitter Space after the first Twitter Files post released. “I’m definitely not going to be doing any open-air car parades, let me put it that way. It’s not that hard to kill me if somebody wanted to, so hopefully they don’t.”

In December, Musk suspended the accounts of a number of prominent journalists from CNN, the New York Times, and the Washington Post, for posting his real-time location data in “direct violation” of Twitter’s terms of service.

When inquired about the suspensions, Musk informed his Twitter followers that the “same doxxing rules apply to ‘journalists’ as to everyone else. They posted my exact real-time location, basically assassination coordinates, in (obvious) direct violation of Twitter terms of service.”