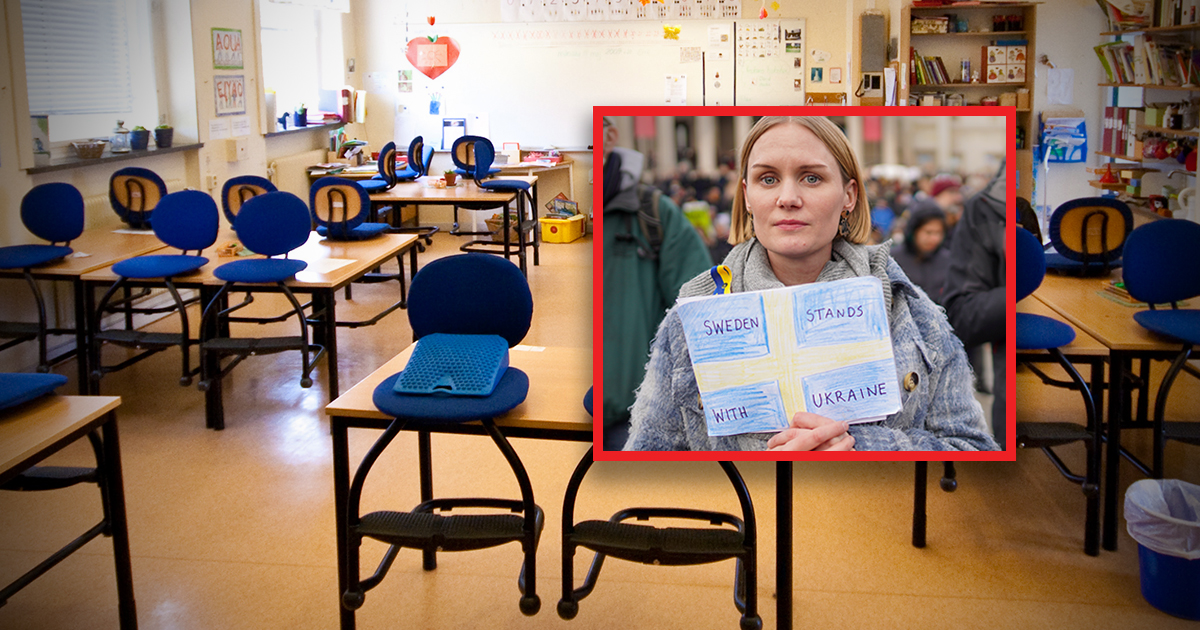 Two thirds of children in the Swedish city of Malmö are from immigrant backgrounds, with researchers suggesting that Swedish should not be used in schools to aid in their education.

According to a new report from the city, as part of their integration “Growth Commission,” over two-thirds of children aged between 5 and 19 are from an immigrant background, either being born abroad, or born domestically with at least one parent from another country. Almost half of all residents (48%) are younger than 35.

The new report, prepared by Erica Righard, an associate professor at the Department of Social Work and a research fellow at Malmö Institute for Studies of Migration, Diversity and Welfare, notes that Swedish is now, as a result, a minority language in schools.

One generation and an entire major city has been nearly erased by immigration.

As noted by daily newspaper Sydsvenskan, students would likely do better in school if they were taught in the language they know. Currently, students with an immigrant background struggle with the advanced Swedish vocabulary needed to attain higher grades.

The report also argued that in order to facilitate greater integration efforts in a “super diverse” city like Malmö, every ethnic group, and not just immigrants, need to work together to integrate into the society at large. As part of this, a new law should be introduced to stop data collection on the ethnic background or religion of citizens.

Related  UK Conservative: We Must 'Face Russia Directly' Over Ukraine

Righard noted that rapid demographic change, which resulted in the native Swedish population becoming a minority in their own country, was previously considered to simply be a “far-right conspiracy theory,” but is now obvious reality.

Sweden is known for being very accepting of refugees, and famously took in thousands during the Syrian Refugee Crisis of the last decade.

More recently, since the beginning of the 2022 Invasion of Ukraine, almost 50,000 Ukrainians have filed for refugee status in the Scandinavian country as of December.

Sweden boasts a population of around 10 million.