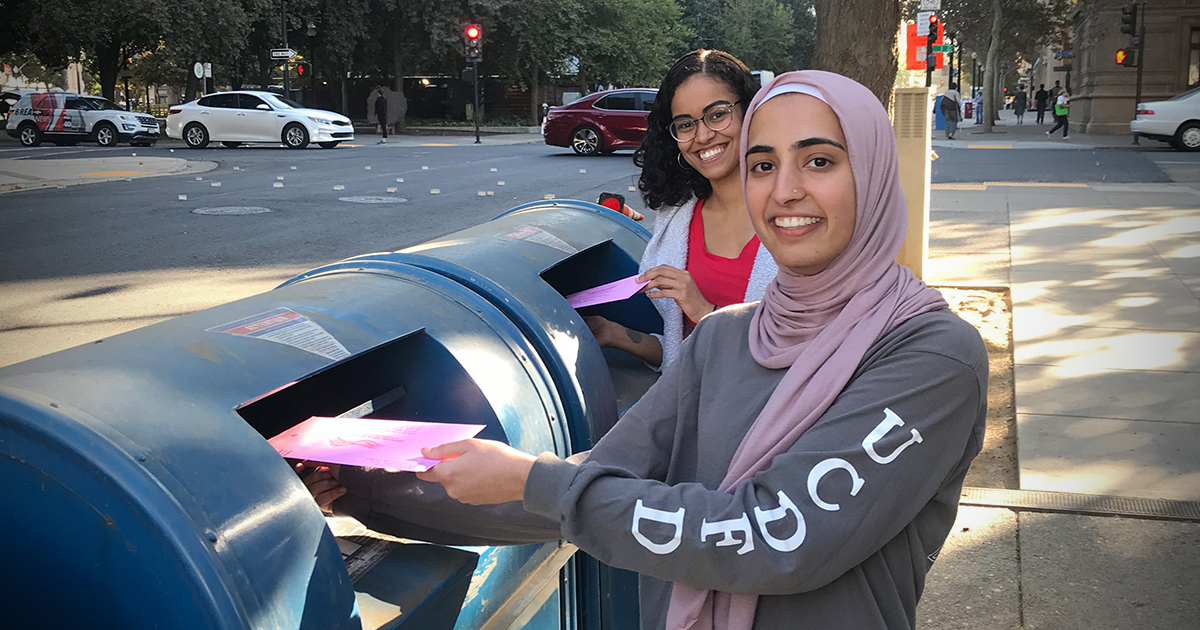 An NBC News Investigation from 2012 argued that voting by mail is a “real vote-fraud opportunity,” citing experts who said it is hard to “defend against.”

The NBC report, written by Sarah Jane Capper and Michael Ciaglo of News 21, a student reporting project based at Arizona State University, noted that election fraud was rare, but when it occurred, “it usually involves absentee or mail ballots,” citing Paul Gronke, a Reed College political scientist, who directs the Early Voting Information Center in Oregon.

“Vote-buying and bribery could occur more easily with mail voting and absentee voting,” the report said, citing Curtis Gans, director of the Center for the Study of the American Electorate. “At a polling place, someone who bribed voters would have no way to to verify that the bribe worked. A person who bribes mail voters could watch as they mark ballots or even mark ballots for them.”

Gans also highlighted that so-called “ballot-signing parties” could involve someone else marking your ballot, such as a caregiver for an elderly person. “All the other types of fraud are essentially hard to do and easy to defend against,” Gans said. “This isn’t.” 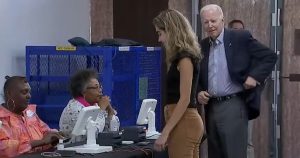 Joe Biden presents his Voter ID on Election Day in 2022

The article highlighted concerns from “election officials, political scientists and voters” that “mailed ballots can be secure,” or that “smudges that disqualify ballots and breakdowns in keeping track of ballots” could lead to votes being disallowed.

Another key argument against mass mail-in ballots posted by NBC included the key point that voters “could base their decisions on different information than those who go to the polls,” such as debates, a “stock market crash or terrorist attack.”

Despite NBC News highlighting the “real opportunity” for vote-buying and bribery with mail-in ballots, the media organisation marked a statement from then-Attorney General Bill Barr in September 2020 that was concerned with vote-buying as “extremely misleading.”

Other articles by NBC News during the 2020 election did not report on any of the issues they discovered with vote by mail in 2012.