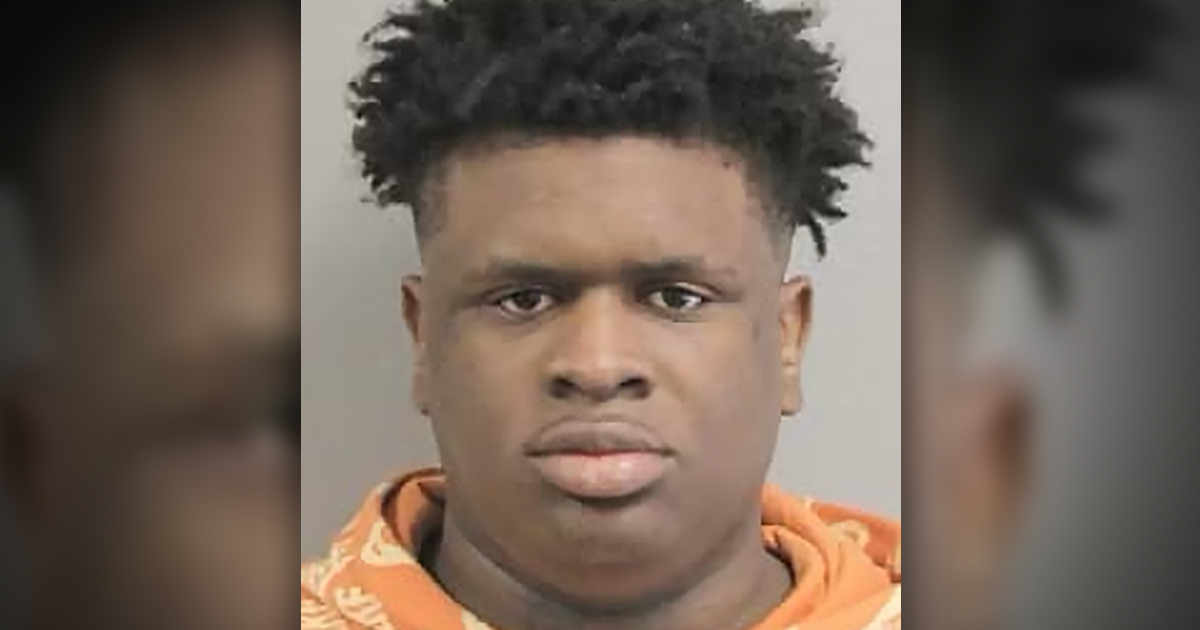 The rapper, whose real name is Jarman King, was reportedly “involved in the shooting death of one person and the shooting and injuring of another on Calmes Road on Oct. 22 in the late afternoon,” according to police in a recent statement to the media.

Law enforcement describes Monkey as being “very violent” with a “history of involvement in violent crimes.” The sheriff’s office in St. Helena Parish yet to release the names of Monkey’s alleged victims.

Monkey apparently has an outstanding warrant from September 7 for his alleged possession of a stolen firearm, the illegal use of a weapon, and aggravated assault with a firearm, police told local media. It’s unclear if his alleged actions in late October were related.

The suspect is additionally wanted on separate charges of armed robbery and murder over an October 27 incident, but no further details on the case have been revealed to the public.

Law enforcement alleges that Monkey has ties to the Baton Rouge and St. Helena Parish area and should be “considered armed and dangerous.”

Monkey will face more charges of armed robbery, murder, attempted armed robbery and aggravated battery regarding the October 22 shooting when he is apprehended by police.

At press time, Monkey has not been apprehended and his whereabouts are unknown.

Citizens of the area with any knowledge of Monkey’s whereabouts are being urged by the St. Helena Parish Sheriff’s Office to contact Detective Jermaine Irving, Capital Region Crime Stoppers at 225-344-7867 or Crime Stoppers of Tangipahoa at 800-554-5245.

This story is developing. Valiant News will continue coverage should Monkey be captured.