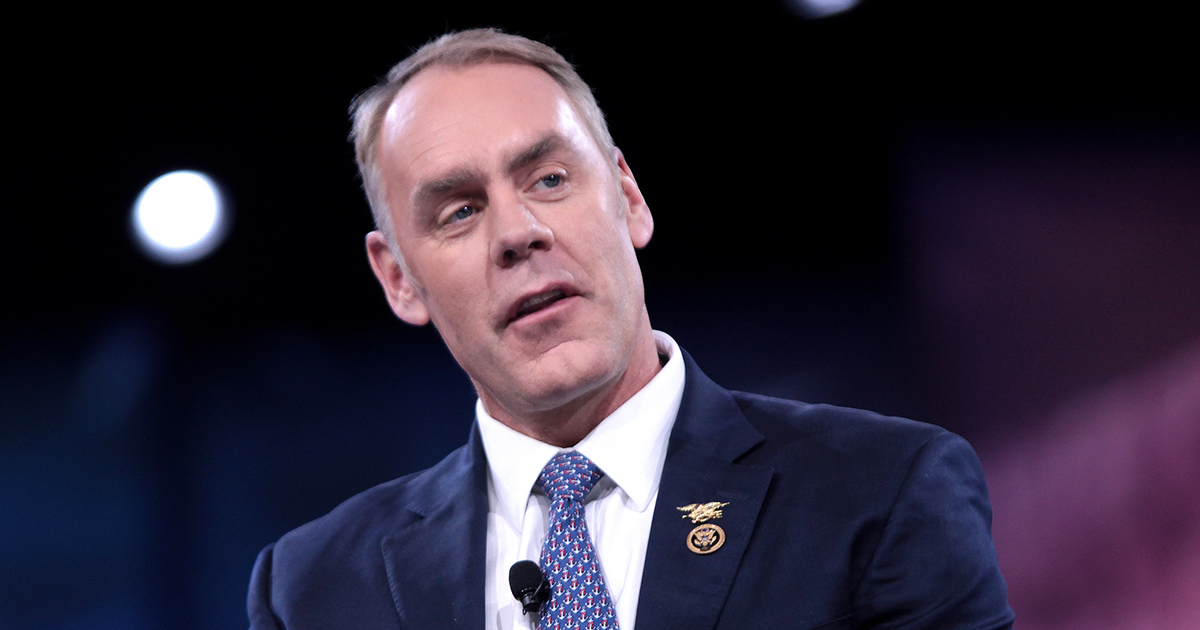 This morning the race was called for Ryan Zinke, a former Trump administration official who ran to represent Montana in the U.S. House.

In 2017 and 2018, Zinke worked in the Trump administration in the Department of the Interior, becoming the first U.S. Navy SEAL to serve in a White House cabinet position.

At the time, it was reported that Zinke is a retired SEAL officer and Iraq War veteran, and he was the first Navy SEAL elected to the U.S. House during his first stint in Congress that began in 2015.

Zinke was elected to Montana’s at-large seat in the U.S. House in 2014, and served until he was tapped by Trump in 2017. Since then, Montana has picked up an additional House seat, and Zinke ran in a somewhat competitive district.

He ultimately left the Trump administration in 2018, where he worked to roll back Obama-era environmental restrictions, amid multiple ethics investigations, per The Hill. 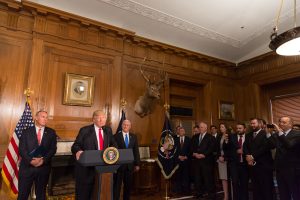 Zinke is one of many Republican victories that continue to trickle in, even days past the election, as ballots are slowly counted in a lengthy fashion that is coming to characterize some elections in the United States.

Yesterday, for example, it was finally revealed that Republicans swept all four seats on Long Island in New York, picking up two seats formerly held by Democrats and holding two more considered vulnerable.

While many pundits have attempted to accuse Trump of sabotaging a red wave, the former president has rebuffed the claims by noting that 216 of his endorsed candidates won their elections.

“The people I endorsed did very well. I was batting 98.6% in the primaries, and 216 to 19 in the general election—that is amazing,” Trump told Fox News yesterday, adding that “all these guys that are winning are my people.”