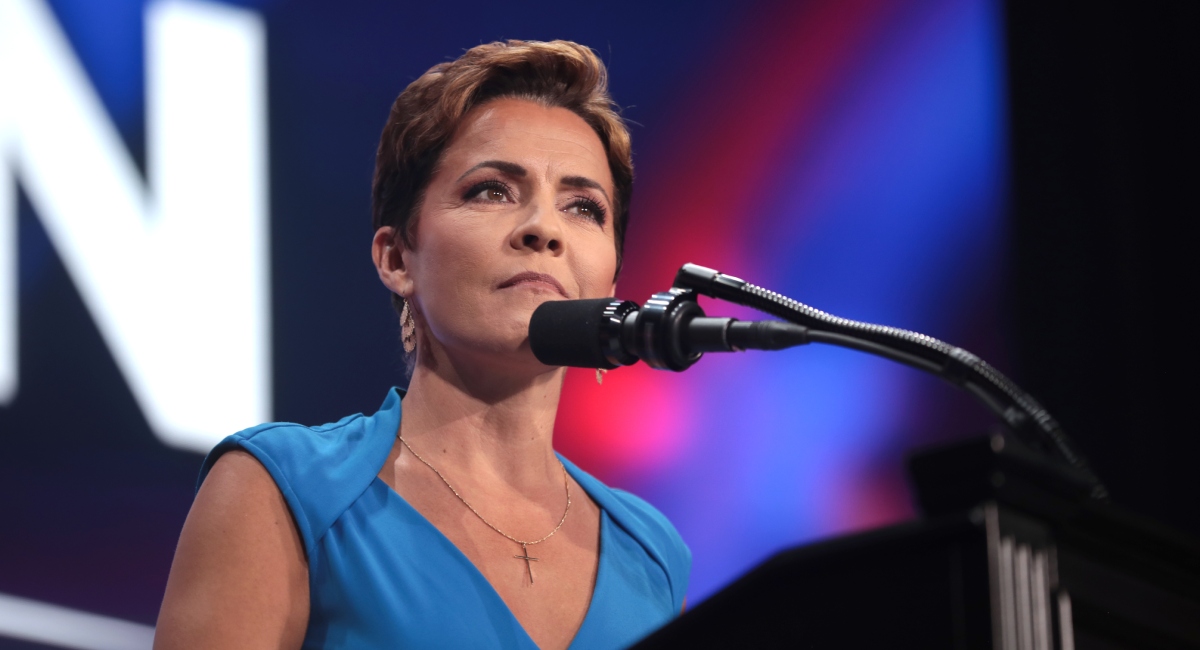 According to Lake, the manner in which the election took place is “just beyond 2020” with respects to discrepancies and other voting issues that took place on election day.

“This is just beyond 2020. I mean what they did in 2020, looks like they did it again, and then some,” Lake said during an appearance on Steve Bannon’s “War Room” podcast.

Watch an excerpt of Lake’s interview on Spreely.video:

“They did it in broad daylight. It was blatant. There was no subtlety to what they did when they discriminated against people who chose to vote on Election Day,” Lake told Bannon.

Watch an excerpt of Lake’s interview on Spreely.video:

Lake has refused to concede and has previously stated how she remains “optimistic” that she will become the next governor of Arizona, as the state’s Attorney General Mark Brnovich is demanding answers to determine Maricopa County’s “compliance with Arizona election law.”

“The way they run elections in Maricopa County is worse than in banana republics around this world,” Lake told the Daily Mail, referring to the seat of Phoenix and Arizona’s largest county.

The Trump-endorsed Republican vows to secure the integrity of Arizona elections should she end up winning the controversial contest.

“I believe at the end of the day that this will be turned around and I don’t know what the solution will be but I still believe I will become governor,” Lake declared, “and we are going to restore honesty to our elections.”

Valiant News previously reported that Lake visited President Trump at Mar-a-Lago last week, fueling speculation she may become his next pick for vice president in 2024.