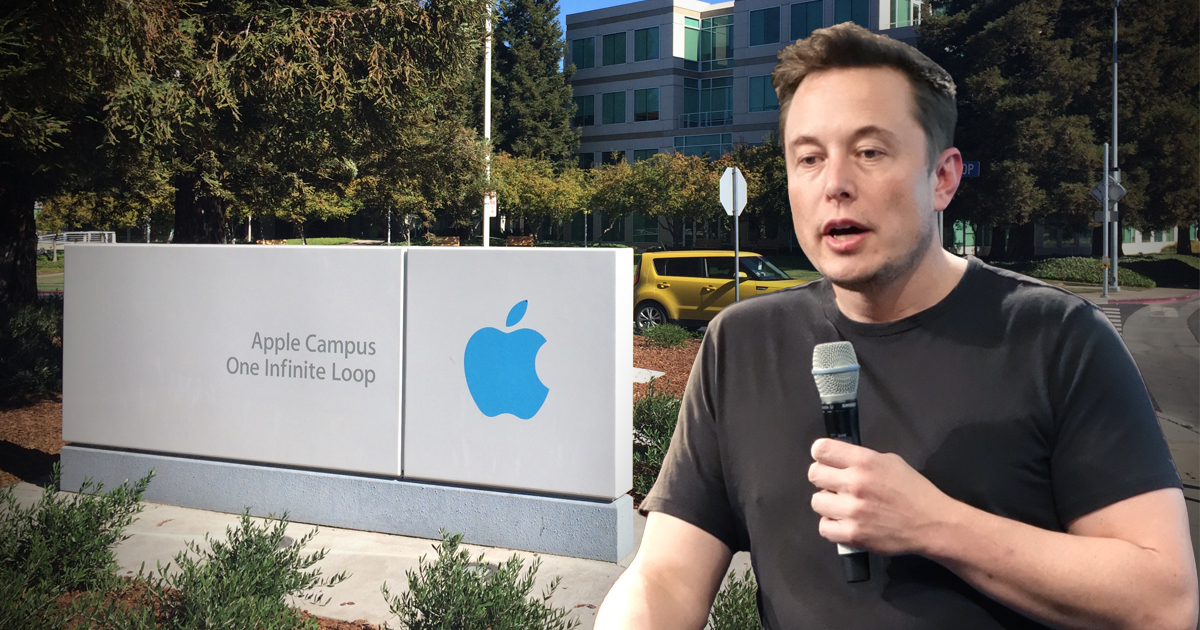 Phil Schiller, the head of the Apple App Store, has deleted his Twitter account, only days after the site’s former top censor said the app stores could kick them off.

Schiller, an Apple employee with 30 years of experience, who currently runs the App Store and Events for the company, deactivated his verified account with over 200,000 followers on Monday, Journalists and commentators, including The Verge’s Alex Heath, have said the move may signal “very bad news” for new Twitter owner Elon Musk.

Neither Schiller nor Apple have yet to publicly comment on the reason for his departure, but it follows criticism from Musk about the “iOS/Android” duopoly of app stores, claiming that their “fees are obviously too high,” and function as a “hidden 30% tax on the internet.” Musk suggested the only solution was an anti-trust action launched against them from the Justice Department.

App store fees are obviously too high due to the iOS/Android duopoly.

Musk has also pushed further forward with the unbanning of a number of high profile conservative accounts on the weekend, most notably 45th President Donald Trump, who was restored after users of the social media platform voted 52% in favour to bring him back.

The more pro-free speech action from Musk may prompt action taken against them by Apple and Google, including removal from the app stores. Tim Cook, the CEO of Apple, had previously stated in an interview with CBS that they are counting on Twitter continuing to “moderate” what is posted.

“I don’t think anybody really wants hate speech on their platform,” Cook said.

Musk announced last week that “hate tweets” would only be “max deboosted,” not removed from the platform. While this means that people would only be able to find the content if they seeked it, it is unclear if this would be enough to satisfy the app stores.

Negative/hate tweets will be max deboosted & demonetized, so no ads or other revenue to Twitter.

You won’t find the tweet unless you specifically seek it out, which is no different from rest of Internet.

On the same day, the former head of Twitter’s Trust and Safety department, Yoel Roth, wrote in the New York Times that “failure to adhere to Apple’s and Google’s guidelines would be catastrophic” for Twitter, as expulsion from the app stores would make it “more difficult for billions of potential users to get Twitter’s services.”

Roth noted that “this gives Apple and Google enormous power to shape the decisions Twitter makes.”