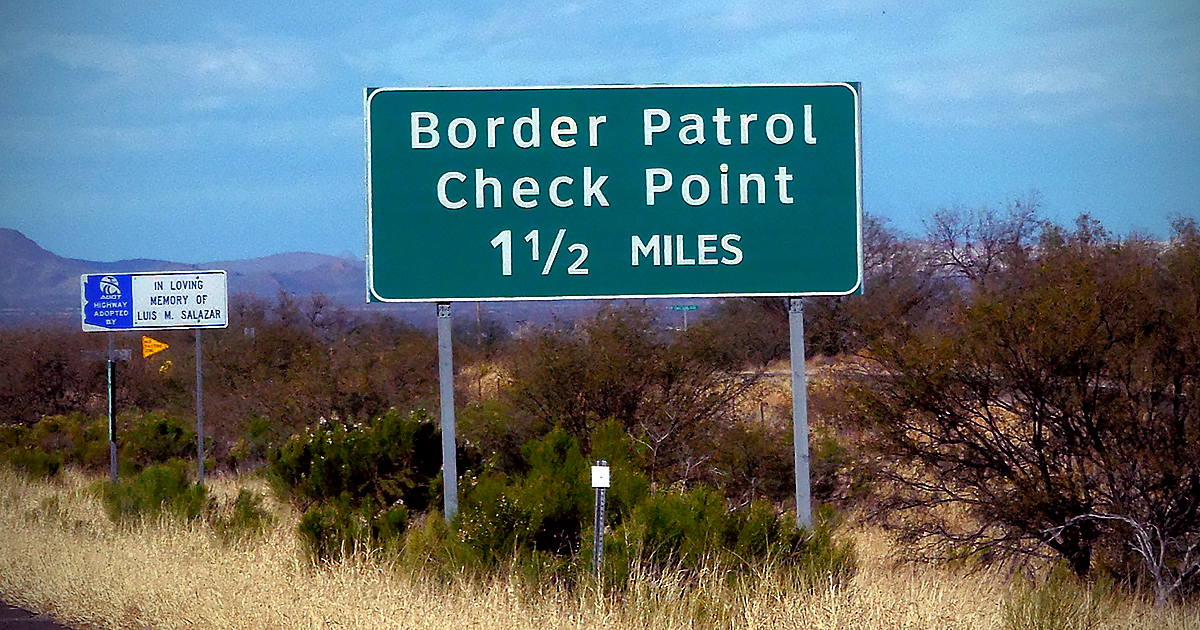 Arizona voters narrowly approved a new law to provide free college tuition to illegal immigrants, even as Republicans maintain the election was irreparably sullied due to voter disenfranchisement.

The law, Proposition 308, gives illegal immigrants in Arizona the ability to apply for in-state tuition, meaning they will pay the same price as a naturally born American citizen who lives in Arizona.

Voters in the once-conservative state approved the Republican-led law that will give in-state tuition to illegal aliens, reports Breitbart News. The bill was championed by establishment Republicans like Rep. Karrin Taylor Robson, the Old Guard Republican who lost to Kari Lake in gubernatorial primary.

Also behind the law is outgoing Arizona House Speaker Rusty Bowers, who used his position to stall efforts to examine the 2020 election and ultimately lost his primary to a challenger from the right. Bowers and Robson signed a letter urging conservatives to back the pro-illegal bill.

“Prop 308 is the smart thing to do and it is also the right thing to do,” the Republicans wrote. “Dreamers are Arizona kids, and they deserve the same opportunities as other Arizona students. This is their home. Let’s make sure our college-bound Dreamers, who meet the same requirements as their classmates, pay the same in-state tuition rate. It’s only fair.”

Though the election remains clouded by accusations of voter disenfranchisement, the initiative was also funded by left wing billionaires.

That money can be linked – either directly, or through intermediaries – to Bill Gates, Mark Zuckerberg, and Michael Bloomberg, according to Big League Politics.